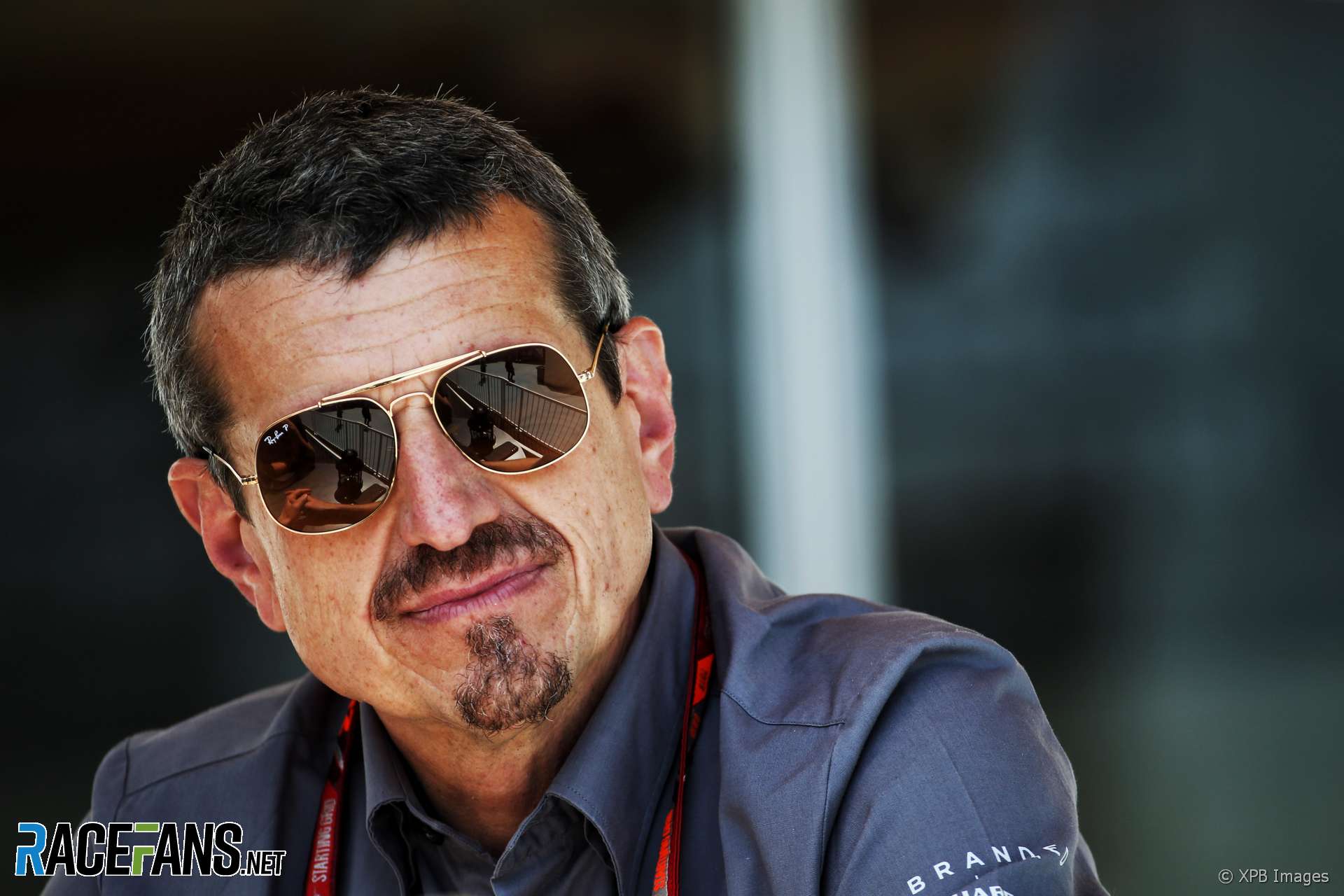 Speaking to RaceFans in an exclusive interview, Steiner said the deal “came about pretty quickly.”

The energy drink company was previously linked to an investment at Force India and sponsorship deal with Williams before it decided to proceed with Haas.

“It was before Austin that we started to talk,” said Steiner. “We talked what we can do, what we will do and what they will do, and then it came together.”

The team will overhaul its livery next year when it is rebranded as Rich Energy Haas F1 Team. Steiner said he expects the new look will have fans and critics. “I think always livery it’s always taste. We never will agree on it.

“I wouldn’t say it’s a good thing or a bad thing, it just will be different. Hopefully we can make it look nice and people will still like it.”

Gene Haas’s team entered F1 in 2016 as a means of promoting his machine tooling business. Speaking to media yesterday, Steiner said the team is ready to share its branding with other partners.

“Now we are in three years the Haas F1 name is I think pretty well-established, I think everybody would agree to that. Now everyone knows what Haas F1 is which in the beginning it wouldn’t have been if we’d have another one in it.

“If a partner comes along which contributes enough to do something together as well, because this gives us opportunities, why not do it? I think it will help the team.”