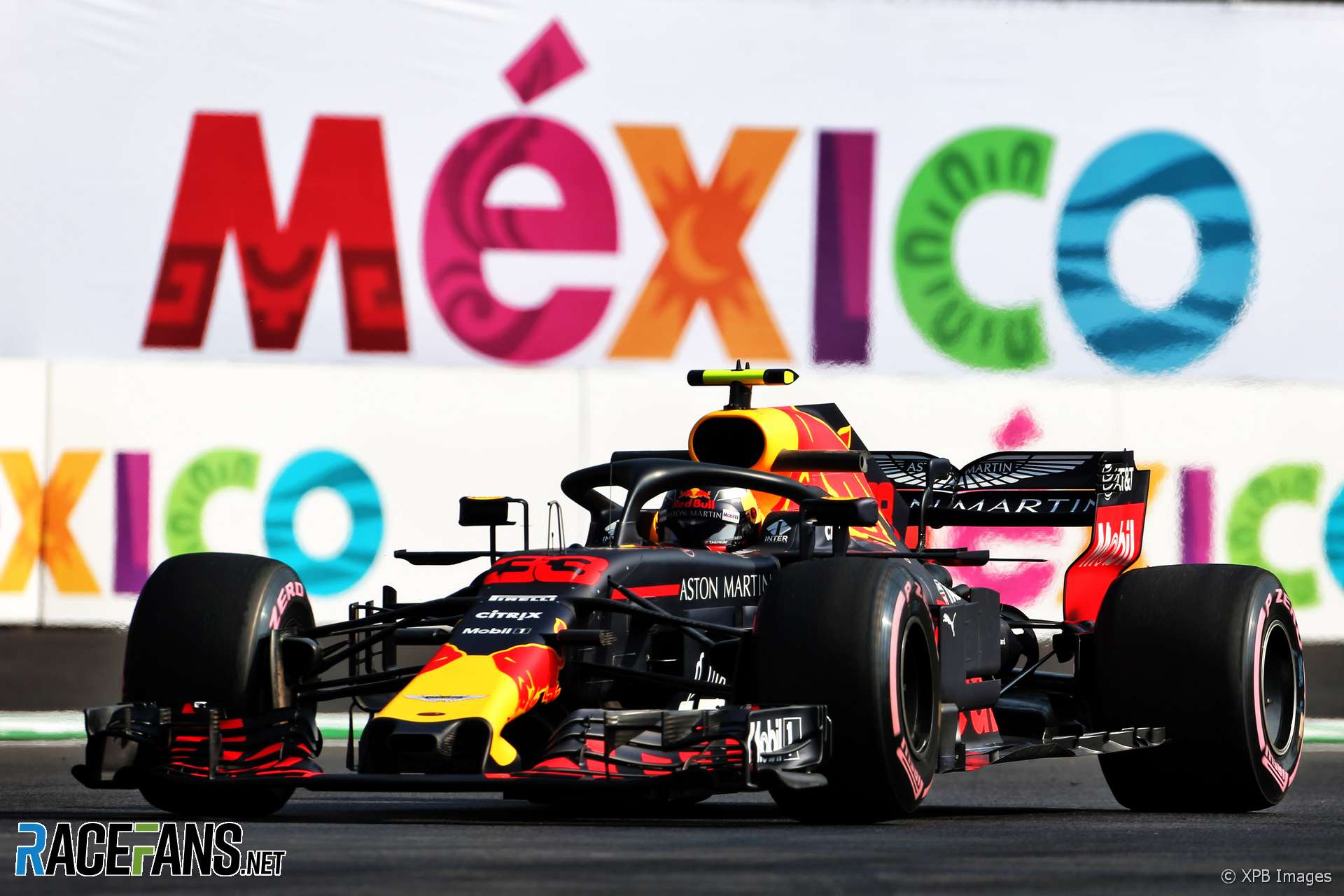 Max Verstappen stayed on top in the second practice session but his progress was halted by a technical problem with 10 minutes to go.

The Red Bull driver led another one-two for the team while none of their rivals were able to get within 1.2 seconds of them.

They were led, unusually by Carlos Sainz Jnr’s Renault, as both Mercedes and Ferrari struggled to extract as much performance from the hyper-softs as Red Bull could. Sebastian Vettel fell short of third place by one-thousandth of a second in an eight-car cluster which was covered by just two-tenths of a second.

Nico Hulkenberg made it two Renaults in the top five. Brendon Hartley also surprised by putting his Toro Rosso ahead of world championship leader Lewis Hamilton in the first of the Mercedes.

Kimi Raikkonen, Valtteri Bottas and Sergio Perez rounded off the top 10. Esteban Ocon, taking part in his first practice session of the weekend, ended up three-tenths of a second off his team mate.

While the first four Renault cars appeared in the top five, the other two McLaren-Renaults languished in 15th (Stoffel Vandoorne) and 19th (Fernando Alonso).

As in first practice the hyper-soft tyres dropped off very rapidly. Several drivers were seen suffering from heavy degradation early into their race simulation stints in the second half of the 90-minute session.