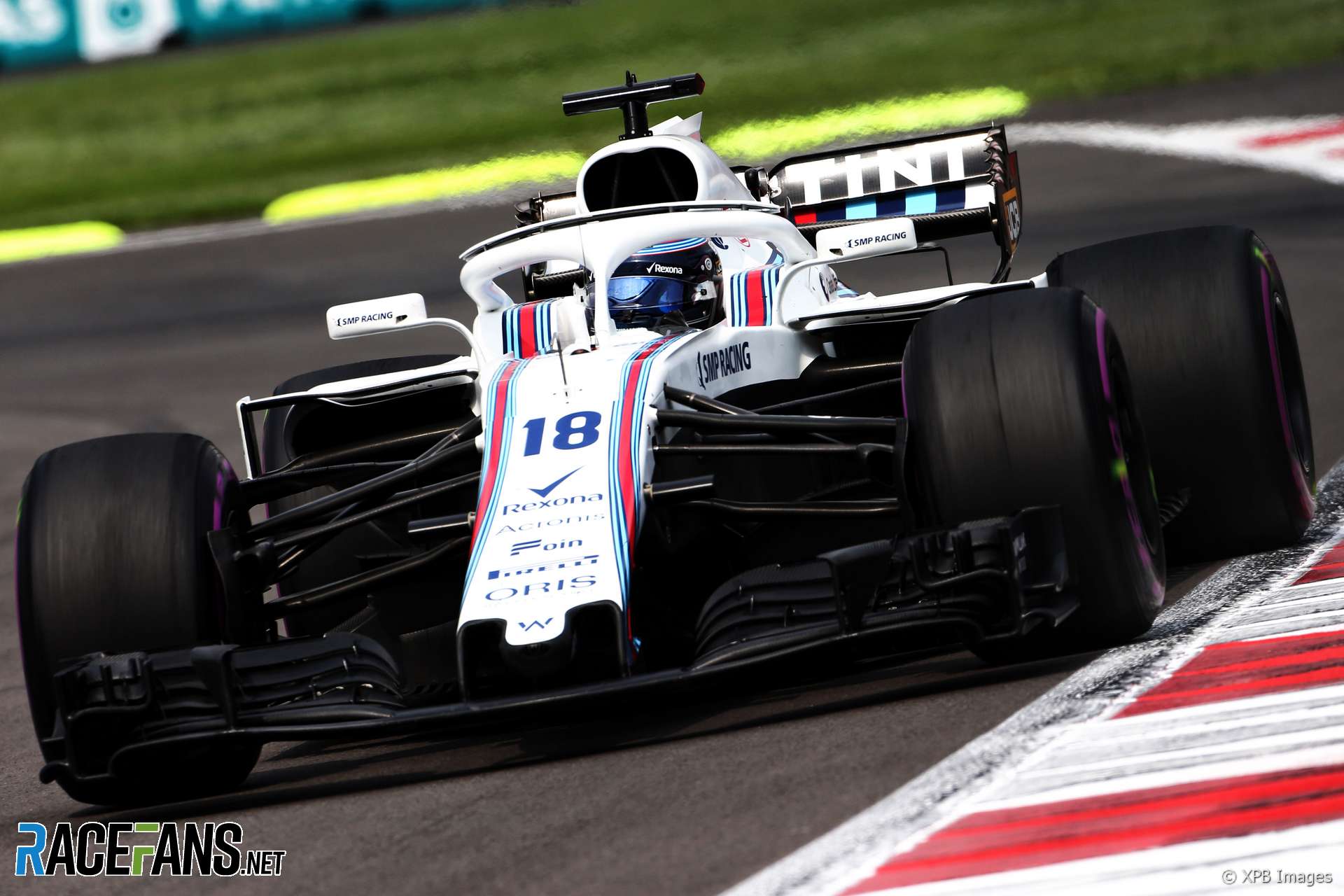 Williams has been fined for unsafely releasing Lance Stroll’s car from the pits after an incident in which a mechanic was hit.

“The team released the car in a manner endangering team personnel,” the stewards ruled.

“Nevertheless, while the contact did not result in injury, the stewards found that it is the obligation of the team to ensure that all personnel are clear of the car before it is released.”

The stewards compared the incident to a similar one in Bahrain. Ferrari were fined €50,000 after mechanic Francesco Cigarini suffered a broken leg when he was hit by Kimi Raikkonen’s car.

“In determining the penalty, the stewards reviewed the incident in Bahrain 2018,” they noted. “In that case the sequence on the left rear tyre was significantly delayed and not at all completed prior to the car being released, resulting in serious injury to a team member.”