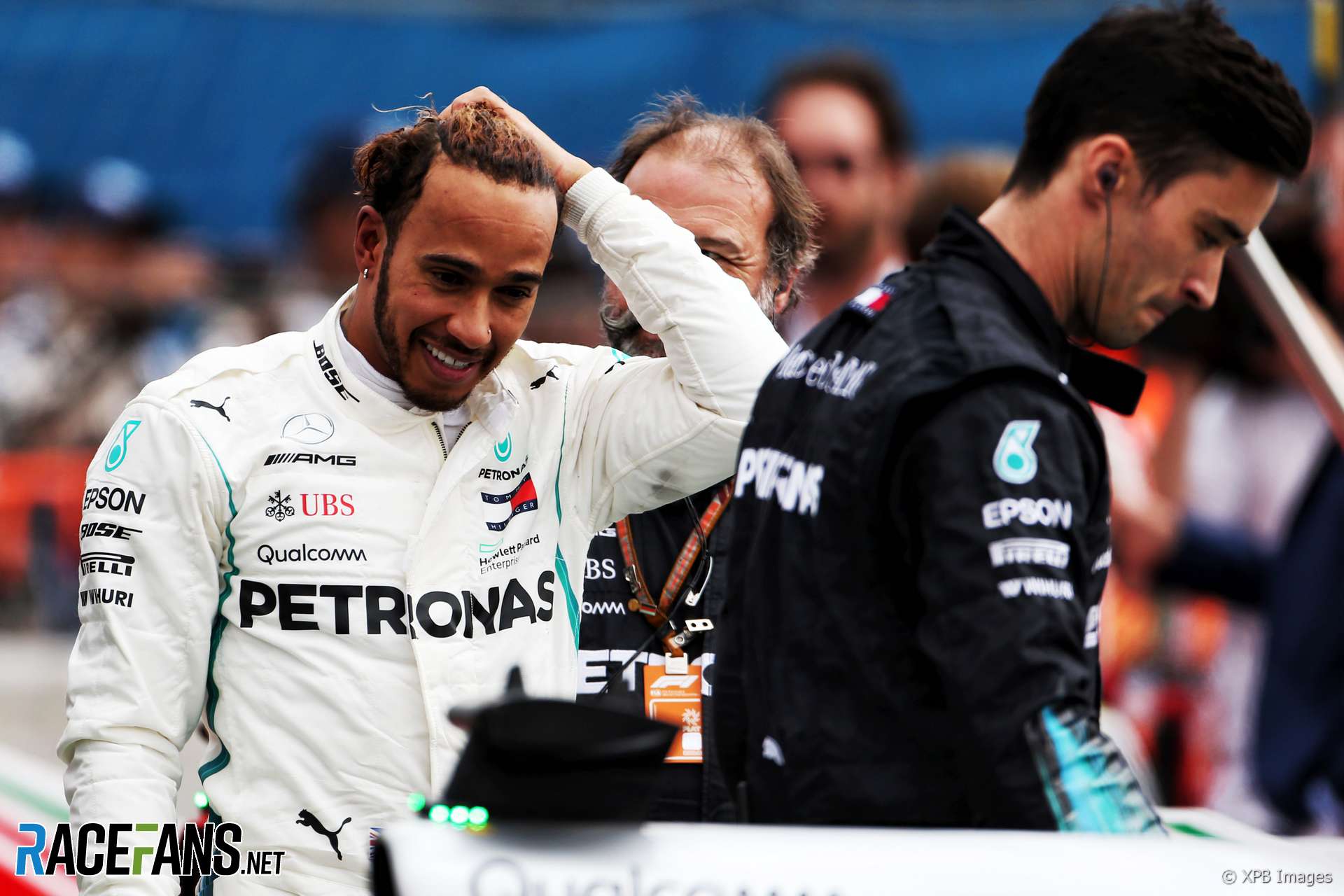 Thanks to daylight savings I enjoy a full night’s sleep, making is about the longest continuous rest I’ve had since arriving on the North American continent nearly two weeks ago.

After calls, emails and morning routines I complete my packing, ready for check-out and departure for the shuttle point for the 8am shuttle to the circuit, where I plan to breakfast: fruit, pastries and coffee.

My Uber driver, who grew up in the resort town of Cancun and thus speaks English, tells me that two tourists were shot dead and robbed two blocks away from my hotel during last night’s Day of Dead celebrations. My regrets at not dining out last night due to the thronging crowds evaporate. A bit close to home that is, and I’m pleased to have checked out of the area.

Head for the first of my interviews – Frédéric Vasseur of Sauber – stopping en route at various points for catch-ups. Fred and I discuss Sauber’s commercial and on-track performances this season for a series of articles, and once again I’m impressed with his calm manner.

Sit down with Williams CEO Mike O’Driscoll for an Autocourse feature, and all I’ll say is: Write off this team at your peril. There’s enormous strength in-depth at the team’s Wantage base, and let’s not forget that the past five years have seen the team place third twice and fifth twice – an average of fifth even if Williams places plumb last this season. To paraphrase a saying: a single dark crow does not an autumn make. 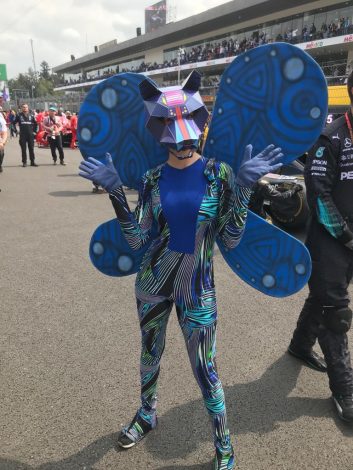 Next interview: Otmar Szafnauer of Force India, again regarding on-track and commercial performance. Thereafter I pop next door to Red Bull Racing for a chat with David Tsurusaki, ExxonMobil’s global motorsports technology manager. With responsibility for the oil company’s F1, WRC, WEC and NASCAR programmes, plus some lesser series, US-based David surely beats us for global travel…

While we chat a Mariachi band plays some classics to the simply wonderful voice track of Placido Domingo: one of joys of F1 is the spectrum of superstars it attracts, and to hear him live, albeit at a distance, is an experience I cherish. Sadly my duties mean I’m not able to be in the arena.

Lunch at Mercedes: a mix of crispy pork/Asian veggie and rare beef/avocado salads, followed by fruit salad. I take my lunch at the table of Didier Coton, manager to Valtteri Bottas (plus many others over the years, including Mika Hakkinen), whom I haven’t seen since Monza due to our varying schedules. Always good to catch up with Didier, who is a font of paddock knowledge. 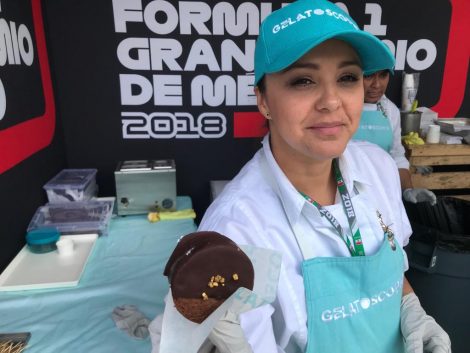 Pit lane opens, and this is one grid walk I don’t intend missing: the atmosphere and festivities rank amongst the very best in F1. Graham Stoker, FIA Deputy President for Sport, whom I chat to on the grid, makes the (very) good point that two of the newer grands prix have really carved out their own niches: Singapore and Mexico.

The main and stadium grandstands are absolutely packed, the noise raucous and the ‘human’ alebrijes a neat touch, while the sense of anticipation of what promises to be a cracker of a race crackles in the autumn air. I’ve said it before, but it’s worth repeating: at a race such as this, one of the very best privileges in F1 is grid access.

I’d promised myself an ice cream treat from the paddock parlour, and this is the ideal time to grab a papantla vainilla – chocolate-covered, fudge-filled ice cream sandwich, served between cacao cookies – as I prepare for the race ahead. I finish it as the cars head off for the formation lap. 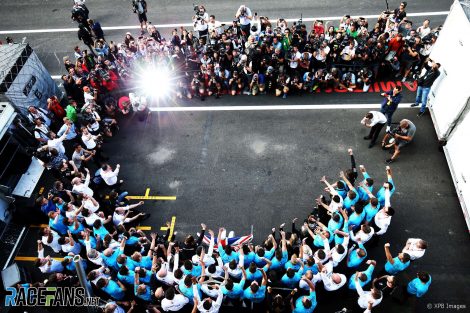 Race over; Hamilton is world champion for the fifth time – and from his post-race press conference performance it’s clear that the more he matures, the greater a credit he is to F1. He answers all questions extremely eloquently, and provides a lot of thought for a younger generation of drivers, whether in F1 or feeder categories.

A humorous interlude during the presser was the unexpected arrival of Tommy Hilfiger, who paid tribute to Lewis. Once again, it’s great to see an icon at such close quarters.

There is no doubt in my mind that the best man won this year’s championship, but equally I wish Ferrari had stretched the showdown to Abu Dhabi. Maybe with the constructors’ title? That said, Mexico truly deserves this year’s title coronation, so good were the promoters’ efforts and enhancing the spectacle.

Thereafter all others interview sessions pale into insignificance, which is pity for Red Bull Racing put up a sterling performance all weekend. They deserved better than effectively becoming a support act, but that’s the value of the world championship. They eclipsed plenty of other teams at the beginning of the decade.

The circuit has laid on a shuttle to the airport situated 30 minutes away: My Lufthansa flight is at 9pm, so I arrive in time for check-in and chats with various F1 folk flying out tonight. Thus ends my North American sojourn.

The Paddock Diary will return at the Abu Dhabi Grand Prix.