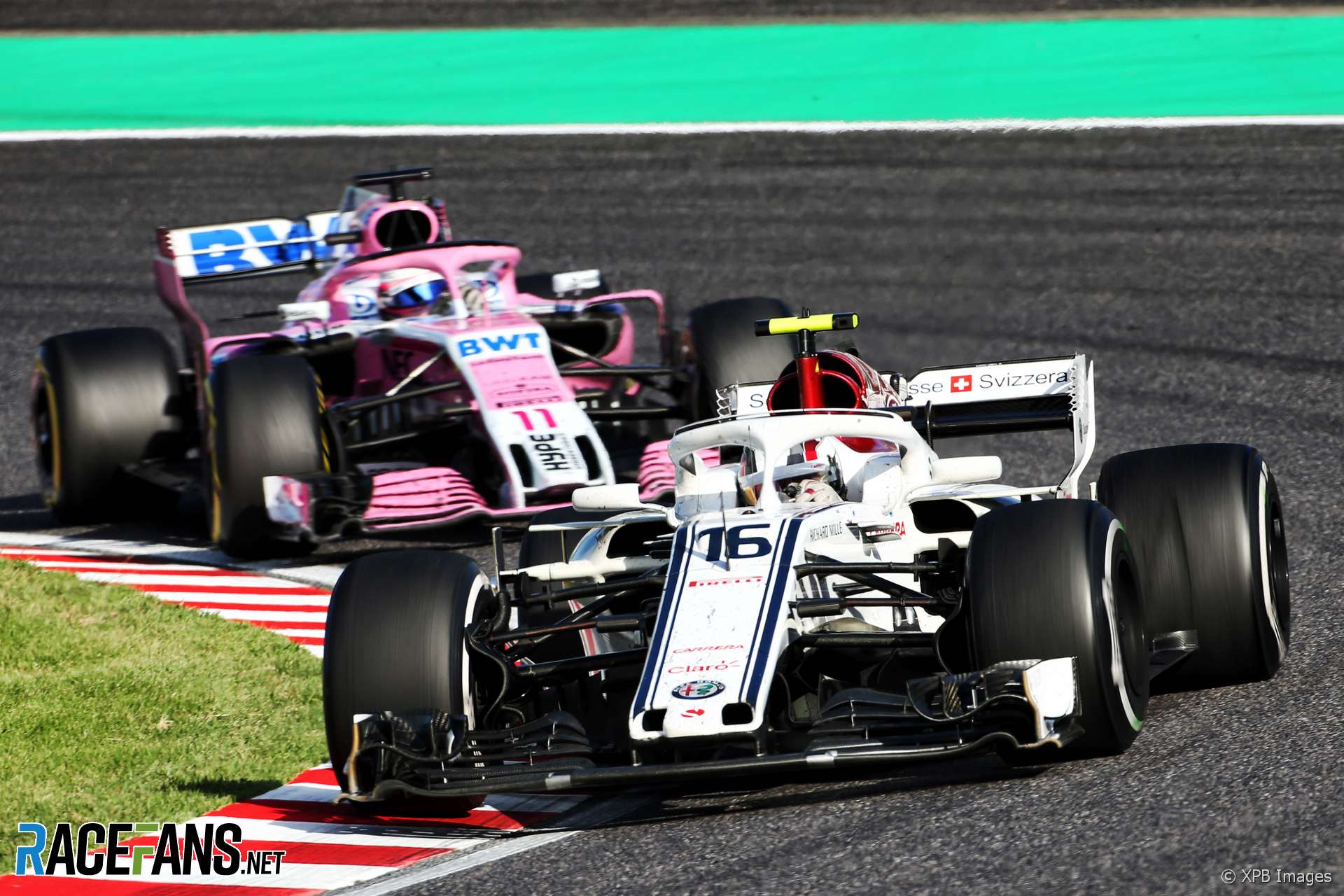 Team principals from Formula 1’s smaller outfits doubt they will become significantly closer to their larger rivals even when new regulations come into force in 2021.

The leading Red Bull, Ferrari and Mercedes cars finished two laps ahead of their rivals from other teams in Sunday’s Mexican Grand Prix. The gulf in performance has prompted some to label the other seven teams as ‘Formula 1.5’.

Sauber team principal Freseric Vasseur believes plans to introduce a budget cap and revise F1’s prize money distribution from 2021 will address this, but the effect will not be immediate.

“The target of the global future is to increase the show, basically,” said Vasseur. “The best way to do it is to close the gap between the cars.

“If you want to have an exciting race you have to have the guy in P10 be, in certain circumstances, able to fight for the podium. It’s not the case at all that, if you look on the last races, even the guys [in] the top six, if they were lapped or they two-stop in the first lap, they were able to come back and to finish in the top six again.

“The [decision] to introduce the cost cap is one thing, and to have a better spread in terms of the prize fund will allow the teams in the second half of the grid to catch up a little bit the gap.

“But I’m still convinced that it will be difficult for us in 2021 to fight with the top teams – but that needs to be closer.”

In response to a questions from RaceFans, Haas team principal Guenther Steiner believes the scale of the big teams’ operations will make it harder for the smaller teams to catch up.

“That is the aim, that we don’t have these two shows and we don’t really know if we are racing together or not.”