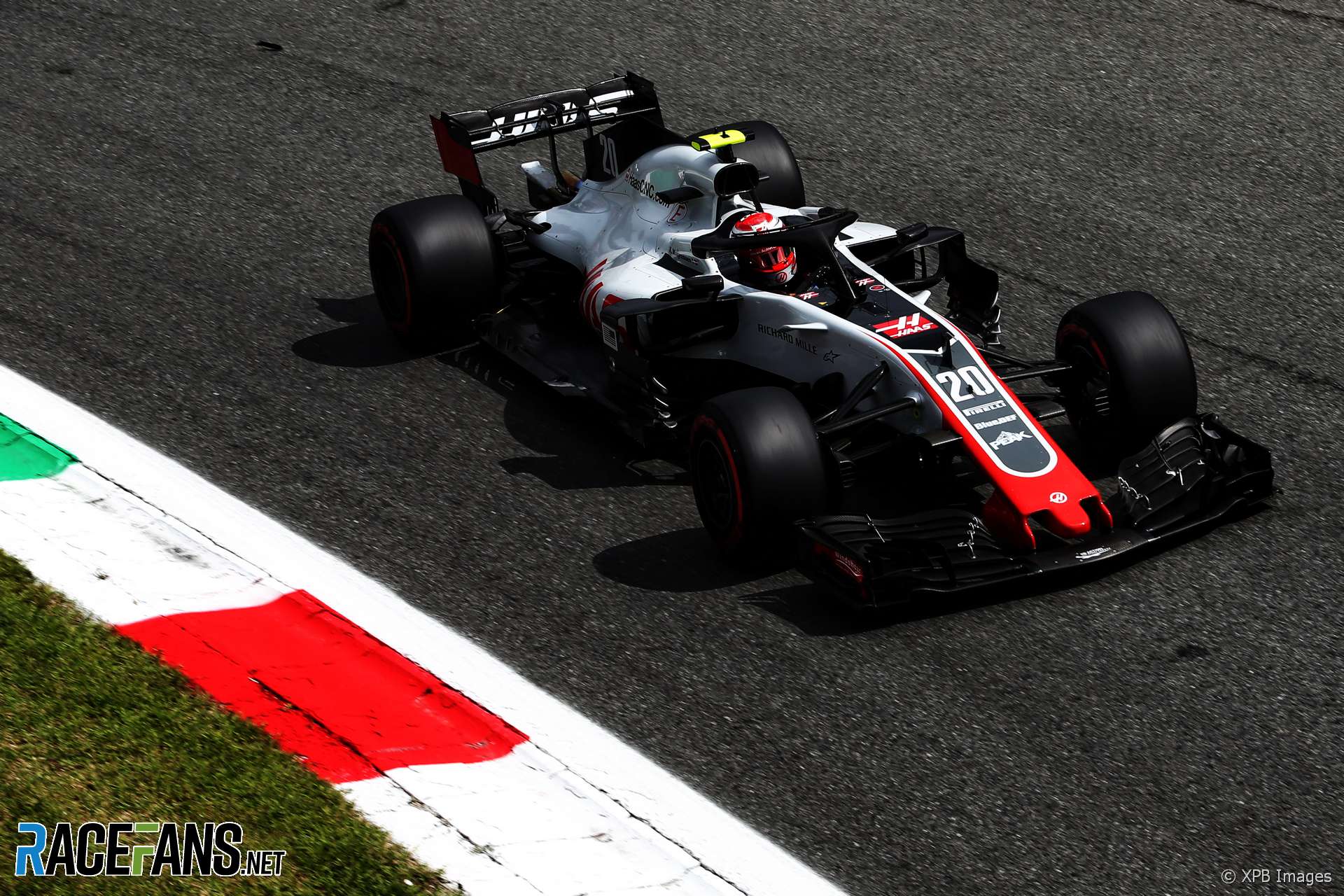 In the round-up: Haas team principal Guenther Steiner says his team has not been distracted by its upcoming appeal against Romain Grosjean’s disqualification from the Italian Grand Prix.

Haas’s appeal will be heard tomorrow (Thursday) in Paris. Steiner explained how the team has prepared for it:

I feel well-prepared, honestly. For sure it takes some time to do it.

I kept a very small group of people to do it so not everybody gets distracted and all of a sudden is trying to be a lawyer because that is what is happened if you throw it out there. I said this is the team that deals with it, and we deal with it in a small group and move on.

Should the IndyCars return to the Gold Coast? Yesterday I met with home-grown Indy 500 champ @12WillPower who’s as revved up as I am about the idea. I’m inviting IndyCar bosses to the GC to see if we can accelerate a revival of the event. #goldcoast #Indy500 #qldpol pic.twitter.com/fYef60DGoY

Feel extremely privileged to return from N American @f1 sojourn with complete official dossier for 1981 ‘breakaway series’ instigated at height of FISA/FOCA war. Some fascinating reading material in there. pic.twitter.com/e3Kyjw1N4E

Good to see @Ericsson_Marcus junping on the @IndyCar train next year aswell! I think it will suit him and that he’ll be surprised how much fun you can have outside of F1! Can’t wait for the season to start! 😎🇸🇪

Lots of discussion around whether @LewisHamilton will equal @schumacher's wins and titles records. This from 12 months ago showed the rate at which he needs to keep winning races – so far he's on course…https://t.co/Ur3myMnDJv#F1

Ericsson was 'fuming' over order to help Leclerc (Autosport)

"The plan was to just help Charles' race. I was sacrificing my race totally to help him."

Hamilton would be champion in a Mercedes or a Ferrari (BBC)

"Vettel could have won the title this year, given his turn of speed and the form of Ferrari."

Reviving IndyCar’s race at Surfers’ Paradise on Australia’s Gold Coast will not be straightforward, says @Kazinho:

To recommence the event just as it used to will be next to impossible. The previous configuration of the circuit now has a section of track (from the first chicane all the way to the double left at View Avenue) that has been resumed for a tram line.

The current circuit used for V8’s is significantly shorter (barely 3km long), and extending it can realistically only be done by utilising roads to the north of the current layout, which will take a significant redesign of residential streets with all the traffic furniture that is in place around Main Beach/Southport.

It is going to be a big task to revive this event.
@Kazinho

24 comments on “Haas not distracted by Monza appeal preparations – Steiner”