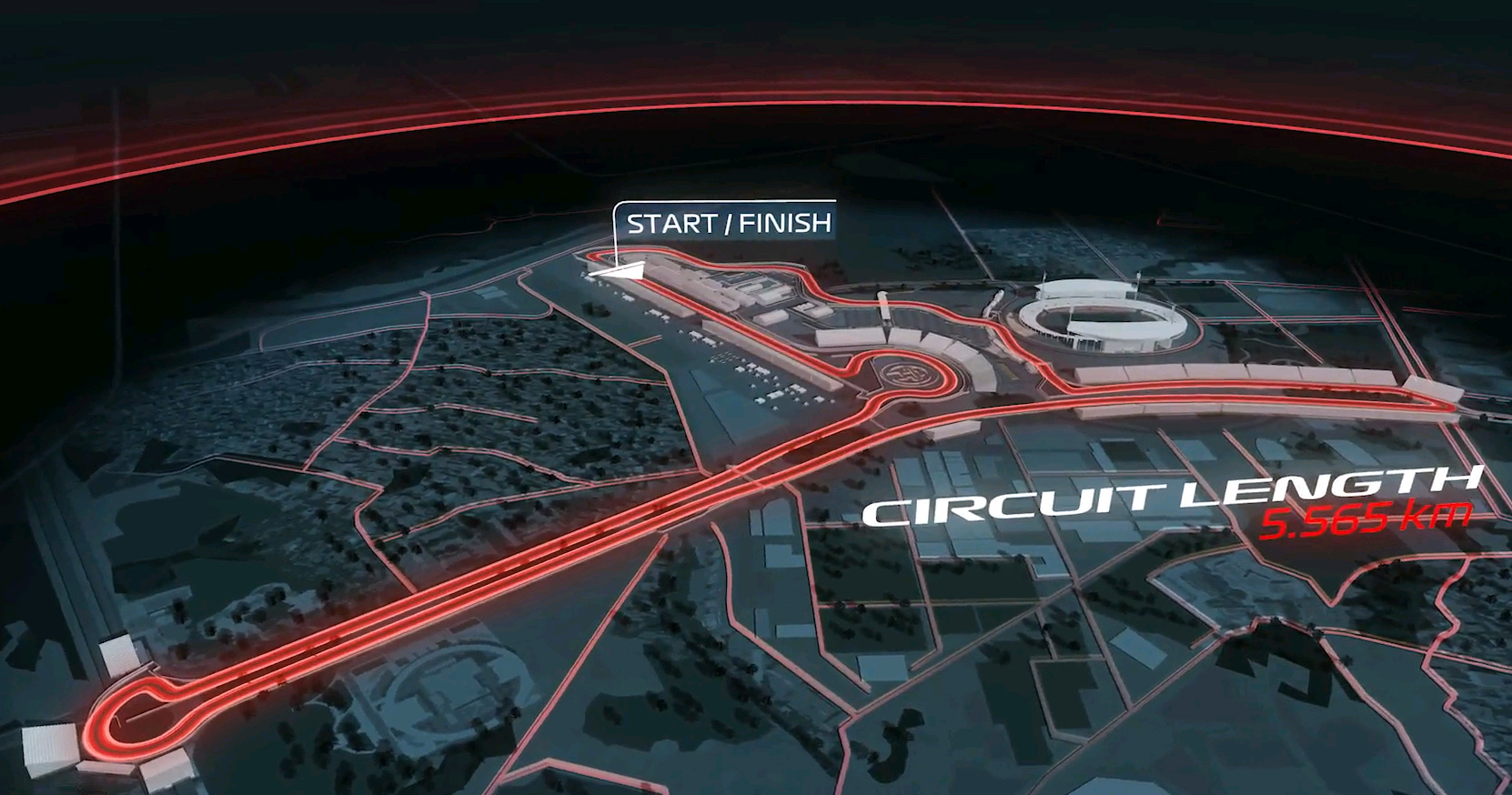 Formula One Management is confident the track layout for the 2020 Vietnamese Grand Prix will generate exciting races.

The 5.6-kilometre Hermann Tilke-designed circuit which will hold the race was revealed when the grand prix was announced today.

“One of the things that has been critical to our efforts in recent times is the creation of great racing circuits,” said Bratches. “We don’t want another processional race.

“We want true racing – wheel-to-wheel, livery-to-livery – on street circuits where there is actually the possibility of overtaking.

“To that end, we have a motorsport and technology division within Formula 1 now and that team has been working hand in glove with the Hanoi government to ensure that the circuit is not only in a world class city, which Hanoi is, but that it is a world class circuit fans will enjoy.”

Bratches confirmed the April date for the race had been selected as part of Liberty Media’s plan to group by region.

“One of the things we are currently trying to do is align our races by geography. We are subject to some agreements we have inherited, but ideally, and not necessarily in this order, we would like to have our races in the Asian and Australasian markets grouped, as we would the races in our American and European markets. April in Vietnam supports that vision.”