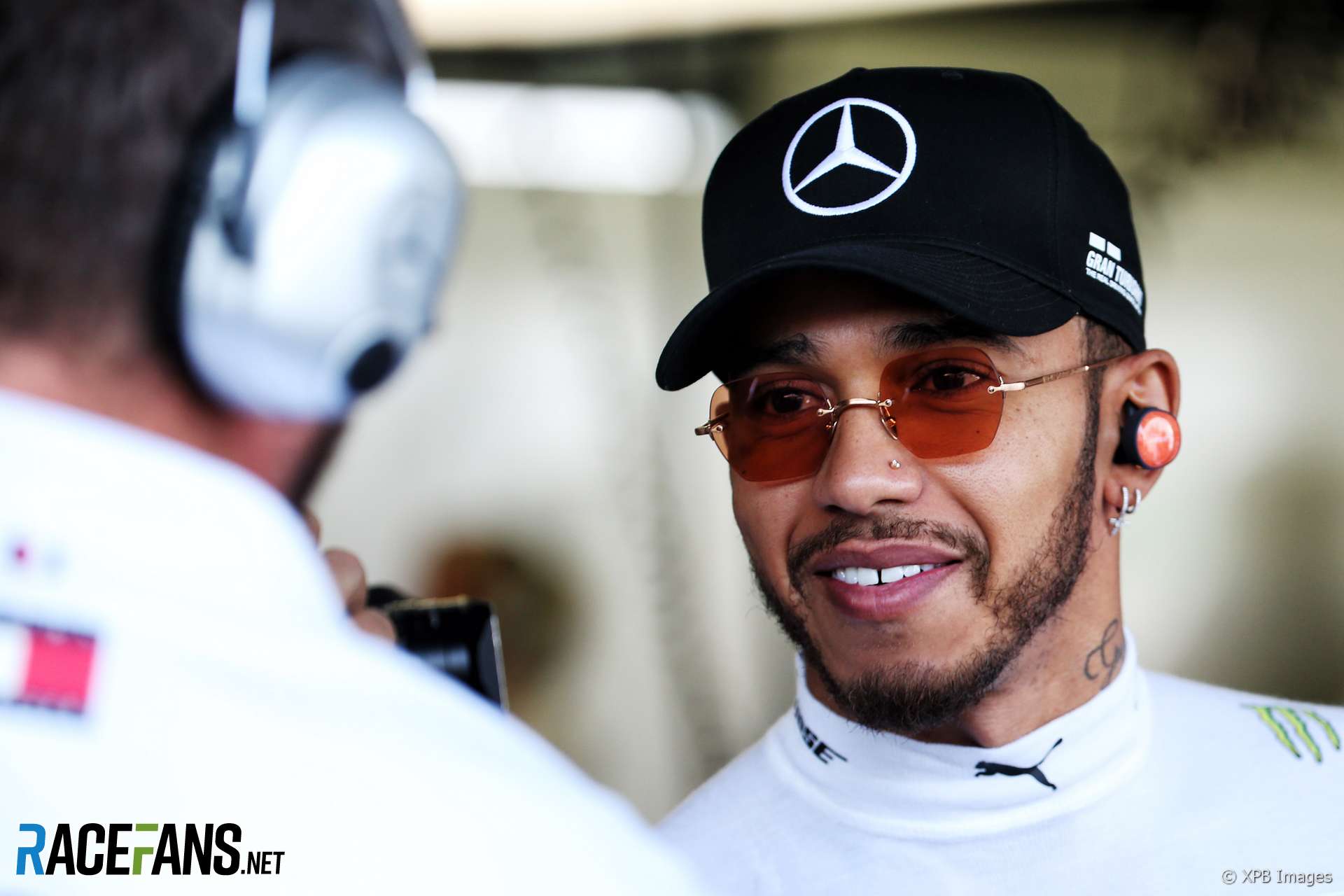 Lewis Hamilton says Mercedes hasn’t got to the bottom of why it has struggled in recent races and may not do so before the end of the season.

The team was beaten by Ferrari and Red Bull in the last two races despite having won all of the previous four rounds.

Hamilton said some of the team’s loss of pace is “still a mystery” but added there are “a lot of areas that we’ve understood.”

“It’s not always the case that you find all the solutions,” he explained.

“I am confident that everyone has worked as hard as they can to rectify it and to understand it. But it might still take this race or even the next race before we fully understand it.

“It just points to the fact that there’s still always lots of work to do, even at this point of the year there’s till things you can learn an improve, methods that you can apply to next year, particularly, which are going to be quite important. Even though they’ve not been great races they’ve been quite a steep learning curve for us.”

Hamilton admitted the team has “struggled” in the last two races. “I don’t really have an idea how it’s going to be the next couple of races and I can’t really explain to you why it’s been so difficult for us the last few races, particularly the last one.

“I really am hopeful that we get in the car this weekend and it feels more normal and we are more competitive but we still have a job to do this weekend just to win the constructors’ title and so the focus remains exactly the same as it has done in the previous races.”

The Mercedes W09 is one of the longer cars, which Hamilton suggested will work against them at Interlagos this weekend.

“We’ve come to another circuit which is quite hard on tyres, Brazil is always quite tough in that area, but we’ve not been terrible here. I think this track does work quite well with a more nimble, shorter car.

“But I’m hoping this weekend we can get the car into the right place, that we can fight the Red Bulls and Ferraris who have come back more into shooting range.

“Red Bull’s dominance in the last race was impressive and I’m sure they’ll be quick here this weekend as well. As will Ferrari. So it’s going to take everything and more. We’ll have to throw everything and the sink in.”