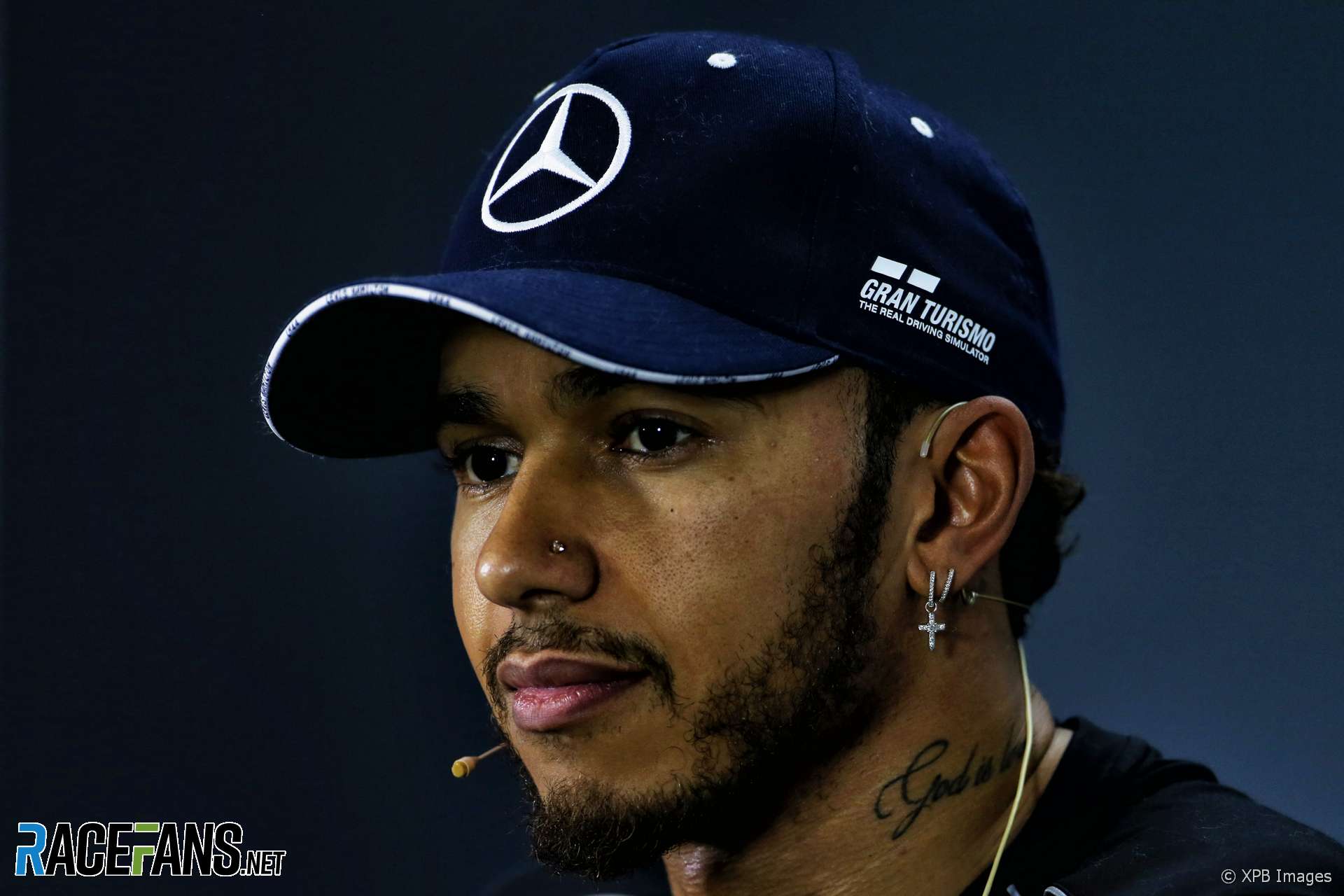 Lewis Hamilton has responded to complaints from fans following his remarks on the Indian Grand Prix.

Hamilton told the BBC in an interview he had felt “conflicted” about the race when it was held between 2011 and 2013.

“I’ve been to India before to a race which was strange because India was such a poor place yet we had this massive, beautiful grand prix track made in the middle of nowhere,” said Hamilton. “I felt very conflicted when I went to that grand prix.”

His remarks prompted a critical reaction on social media, many of which focused on his use of the word “poor”. Hamilton responded by clarifying his comments.

“I noticed some people are upset with my comment on India,” he wrote.

“First off, India is one of the most beautiful places in the world. The culture there is incredible. I have visited and always had an amazing time however whilst it’s the [fastest] growing economy it also has a lot of poverty.

“My reference was that a grand prix there felt strange to drive past homeless people and then arrive in an huge arena where money was not an issue.

“They spent hundreds of millions on that track that is now never used. That money could have been spent on schools or homes for those in need. When we did have the race, nobody came because it was too expensive most likely or no interest.

“However I have met some amazing Indian fans.”