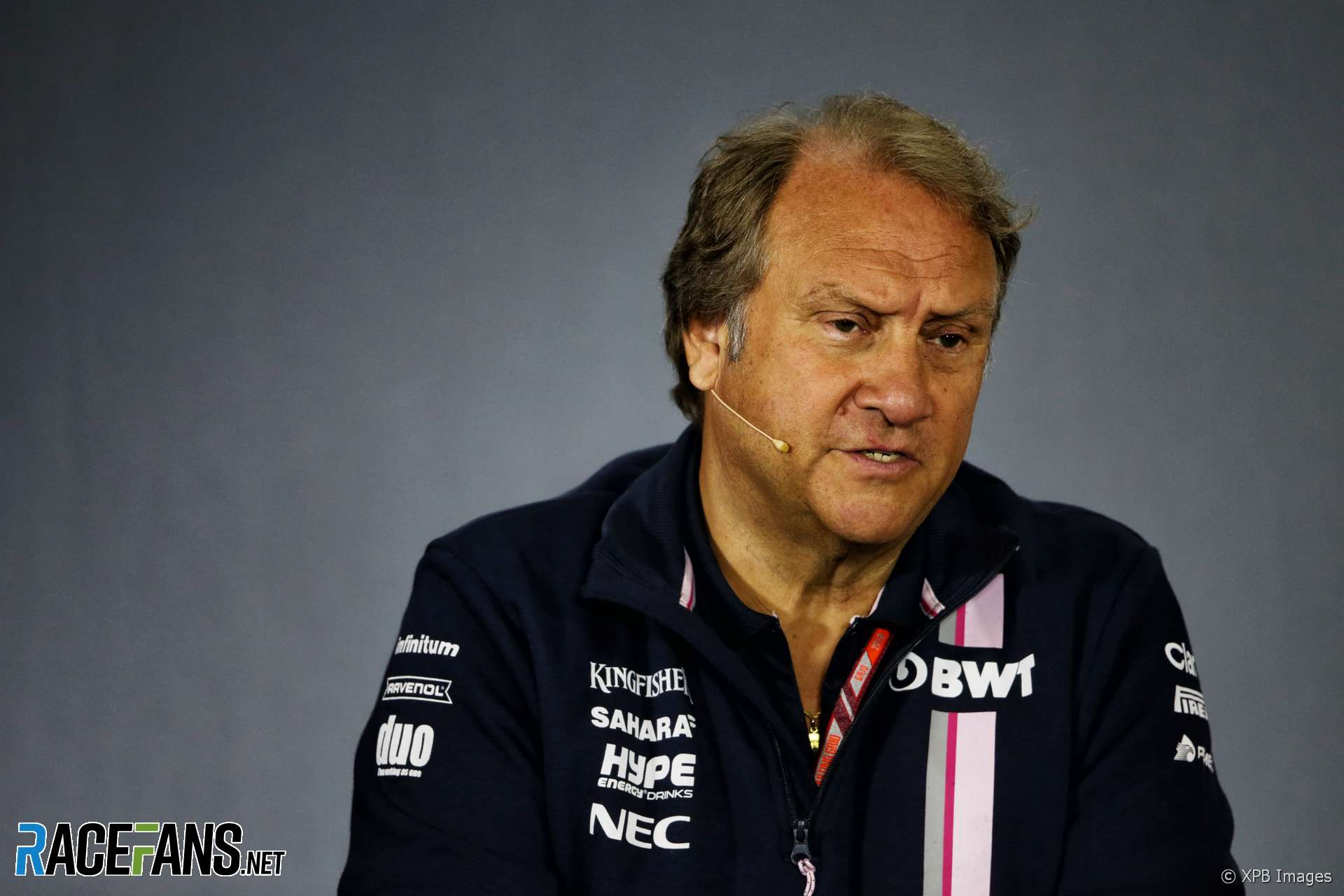 The team announced last week it will run Fernando Alonso in next year’s Indianapolis 500.

“Bob is a fantastic operator and someone I respect greatly,” said McLaren Racing CEO Zak Brown. “His experience and leadership will be essential for us on this project. He is particularly talented at putting effective teams together and extracting maximum performance with finite resources.

Fernley will report to Brown as the president of McLaren IndyCar. As well as forming the technical team which will handle Alonso’s Indy 500 bid, Fernley will “evaluate the feasibility of a longer-term McLaren involvement in IndyCar”, the team said in a statement.

Fernley, who has previous experience in American single-seeater racing, said “heading back to The Brickyard will be a very special experience for me.”

“I am proud to be leading this McLaren project and team. The 500 is a hell of a challenge and we have incredibly strong competitors to overcome if we’re to be successful. We will need to prepare well for the month of May and that work starts now.”

27 comments on “McLaren puts Fernley in charge of IndyCar programme”