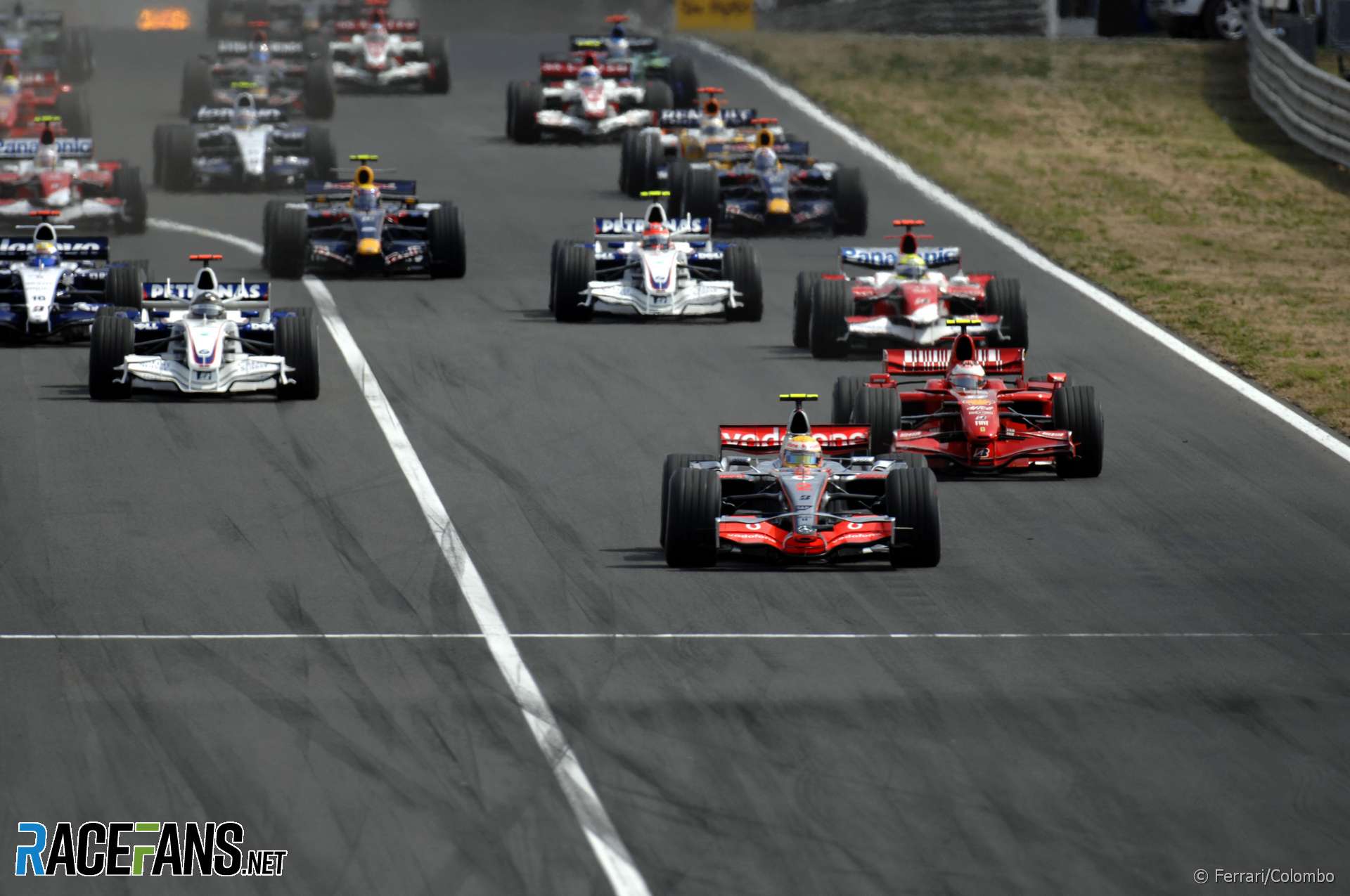 Fernando Alonso wanted McLaren to make his team mate Lewis Hamilton run out of fuel during the 2007 Hungarian Grand Prix.

The two-times world champion, who will make his final F1 start for the team in Abu Dhabi on Sunday, made the demand after he had been given a penalty for holding Hamilton up in the pits during qualifying for the race, according to the BBC.

Hamilton had refused an instruction from the team to allow Alonso to overtake him during the qualifying session. Alonso held Hamilton up in retaliation, but was given a five-place grid penalty by the stewards.

That prompted Alonso to issue his demand to McLaren team principal Ron Dennis that the team sabotage Hamilton’s race by making him run out of fuel. The BBC claims Alonso made this demand in a meeting between him, his manager Luis Garcia Abad, and Dennis.

Alonso told Dennis that he would reveal new details about the extent of McLaren’s use of confidential information belonging to Ferrari if Dennis did not agree.

Instead Dennis informed FIA president Max Mosley of the information Alonso had. This prompted the FIA to begin a second investigation in McLaren’s possession of the information. It led to the team being thrown out of that year’s championship and receiving a $100 million fine.

Abad later approached Dennis and said Alonso had made the demand in a fit of temper, and had retracted his demand.

Hamilton won the race from pole position while Alonso, who was demoted to sixth on the grid, finished fourth. Alonso split from the team at the end of the year but rejoined McLaren in 2015, after Hamilton had left.