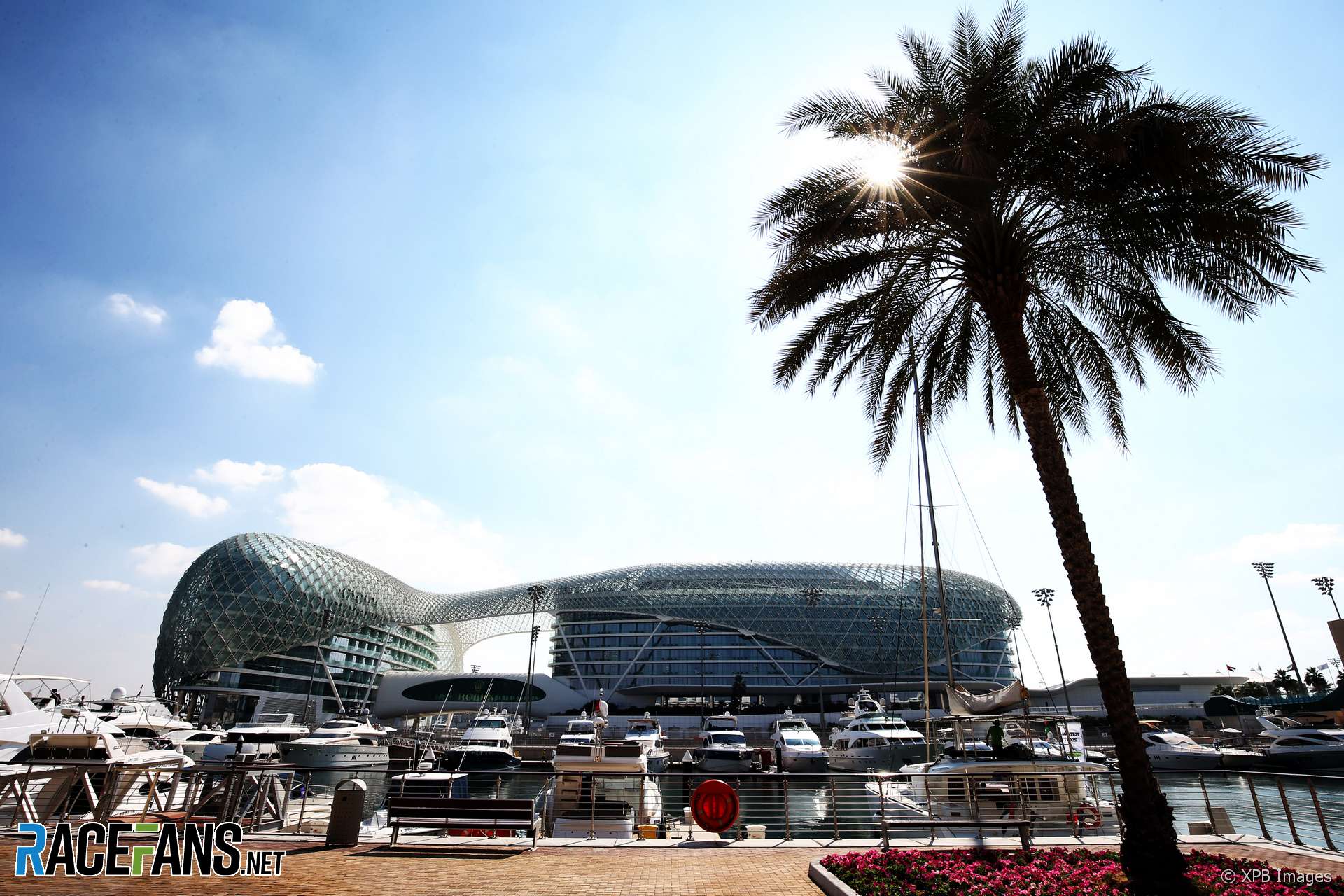 The average monthly rainfall for Abu Dhabi in November is only 10 millimetres, so it comes as no surprise to see three days of dry running are expected this weekend.

But with F1 cars running on five of the next six days at the Yas Marina track – post-season testing will take place on Tuesday and Wednesday – it seems they’ve got lucky in that one of the region’s infrequent showers will occur on their day off. Thunderstorms are expected on Monday morning after the season finale.

Three days of rising temperatures are expected before that. While practice will see the mercury nudge 28C, race day will reach a peak of 34C. However as qualifying and the race are held as night falls, the worst of these temperatures will be avoided.

This is especially true as regards track temperatures. These tend to be 40-plus in practice but fall to the high twenties during the two key competitive sessions. Nonetheless it should be a punishing race for tyres, and as Pirelli has brought the softest rubber available, we could see another race where drivers have to go to considerable lengths to look after their rubber.

After Monday’s rain the early indications are next week’s test will see two days of consistently hot temperatures, peaking at around 28C.