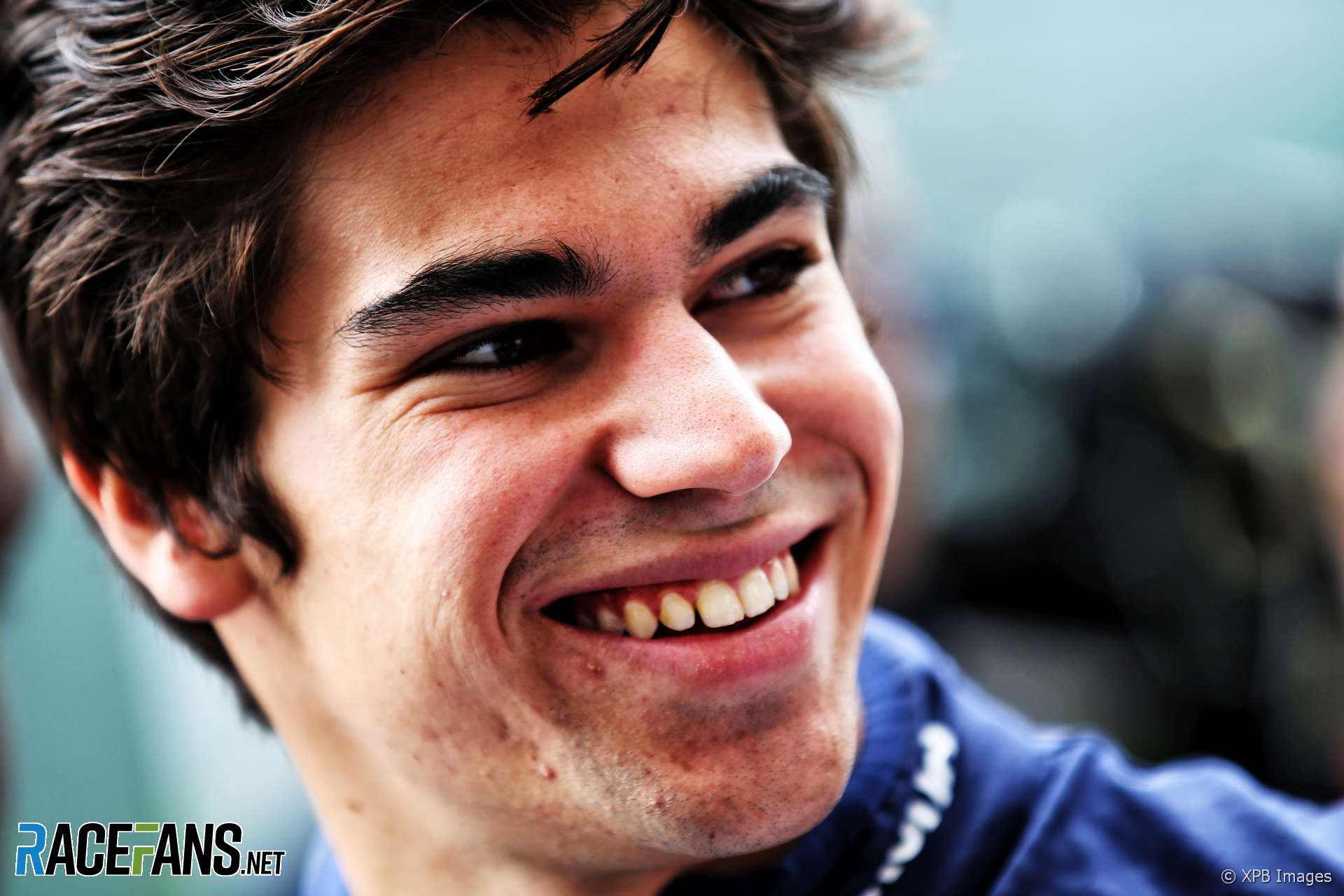 Force India has moved closer to confirming Lance Stroll will drive for the team next year after announcing him as part of their line-up for next week’s test.

The 20-year-old will drive the VJM11 for the first time in the afternoon on Tuesday, then take over the car for the whole day on Wednesday. Sergio Perez will be in the car on Tuesday morning.

Stroll is set to be announced as the replacement for Esteban Ocon at the team next year. His father Lawrence Stroll led a consortium which took over the team in August.

Stroll described his final race for Williams as “challenging” after finishing 13th. “But I thought for the package we have, it was quite a good race to be with the McLarens and finish in front of my team mate. I’m happy with that.

“It was not a good start and then I was a bit of a passenger throughout the race though the car not having much pace. But we were able to go really long in the first stint which was good.

“The wind picked up a little bit in the second stint and really impacted the performance of the car, and then ultra-soft tyre kind of went downhill from there, unfortunately, which has been the case throughout the course of the year. Just not enough to pick up points today.”

18 comments on “Stroll to test for Force India next week”