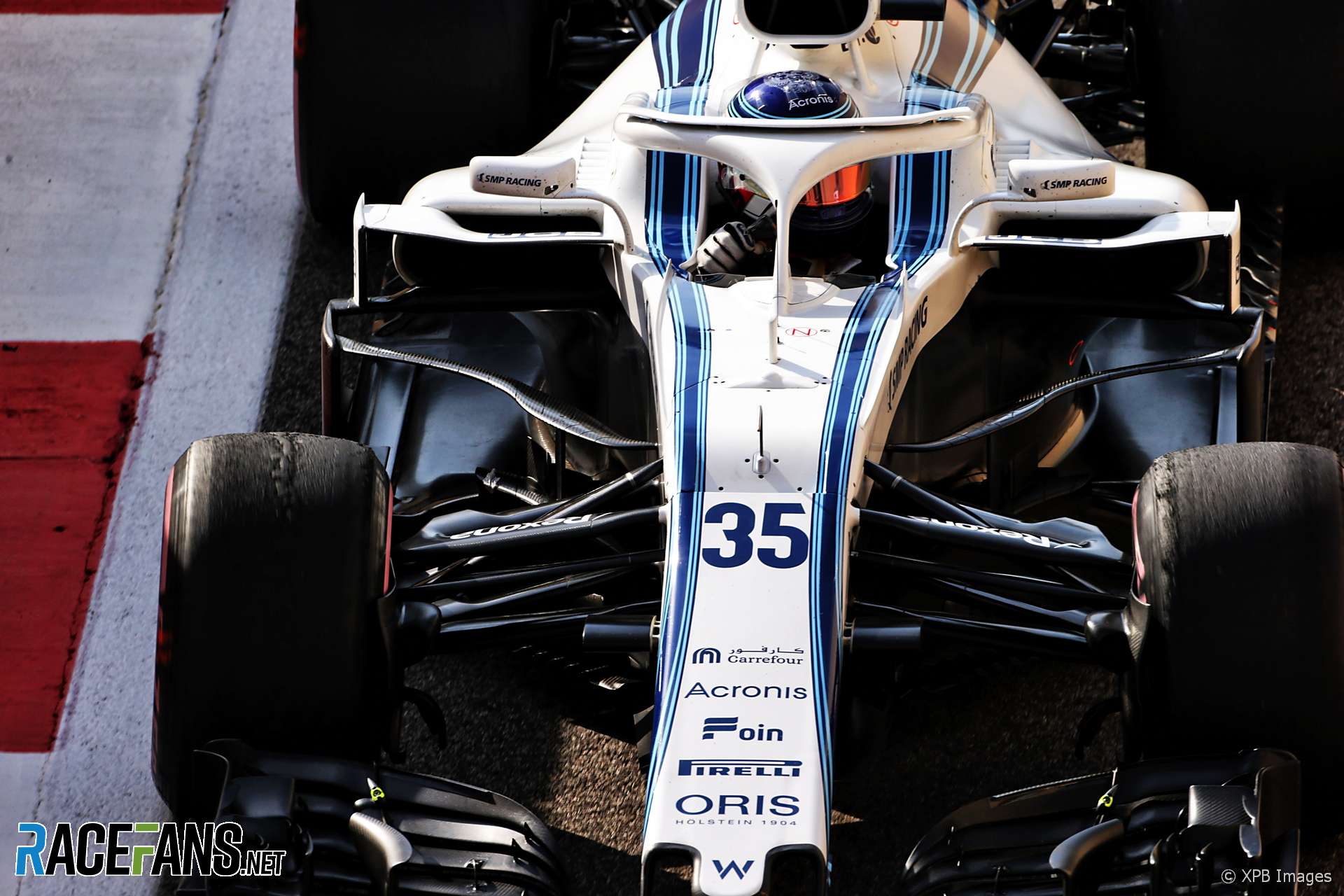 Sergey Sirotkin described his final Formula 1 race as “painful” after struggling with an overheating car throughout the Abu Dhabi Grand Prix.

The Williams driver, who finished last, called it “the most difficult race of a very difficult season” in a post on social media.

“I wanted to fight, I wanted to finish the season on a high but unfortunately I had to fight not with other cars but with ERS and rims temperatures all the way through my first stint.”

Sirotkin said his problems began from the start of the race. “I didn’t get the best start and straight away I lost a lot of ground and wasn’t in the best position for the next sequences of corners.

“I had problems with the car overheating so for one-third of the race I had to do massive cooling. It was such a painful race, such a painful stint. I was trying my best to cool it down as quick as I could but as other cars pitted and came out behind me, I tried to fight, protect and cool the car at the same time and it was a mess.

“I didn’t enjoy it. It has been a very, very painful race. I really wanted to enjoy it and it’s just so painful to finish the season like this.”

Williams has confirmed George Russell and Robert Kubica as its drivers for next year, leaving Sirotkin without a drive. But he hasn’t given up hope on returning to F1.

“Thanks for all your support, guys,” he added on social media. “I do really believe it’s not the end.”