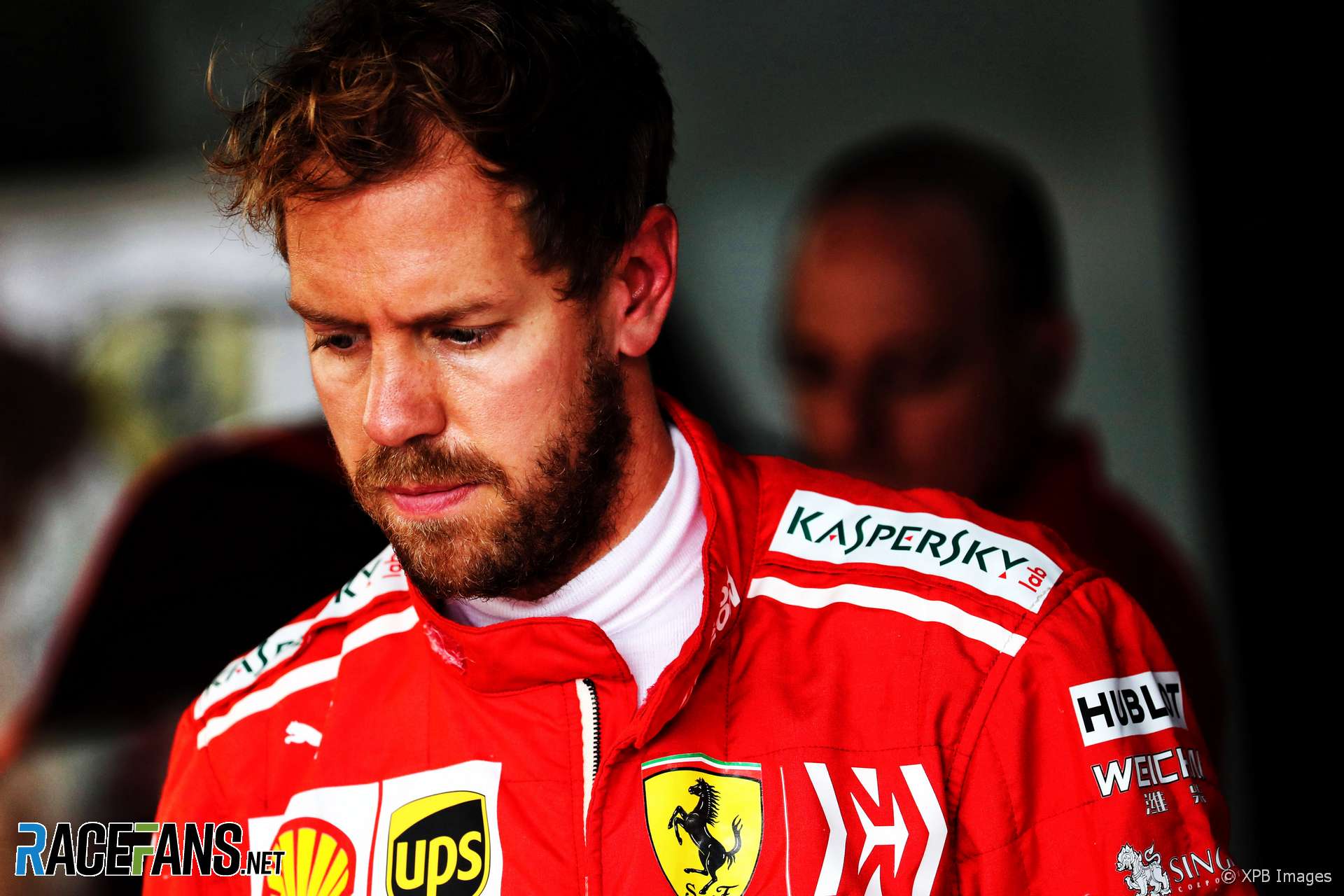 Sebastian Vettel admitted he wasn’t at his best in 2018 after being beaten to the drivers’ championship by Lewis Hamilton.

A series of mid-season errors by the Ferrari driver boosted Hamilton’s lead in the championship, which he won with two races to spare.

“I don’t think I ever had any problems raising my hand if I made a mistake,” said Vettel/ “Knowing as well, as a racing driver, how quickly things can go wrong, how things could have gone differently this year, I think I have to review a couple of things.

“But there’s other things that I think went wrong and don’t need a lot of reviewing and not over-complicating things too much. I think I know what I need to do.

“Certainly, here and there, looking back I haven’t been at the top of my game so I look at myself first. I think I can be better than I was at times this year.

“Having said that though, I think we also had a lot of races where we got everything out of the car and the package and I felt that I did everything I could. I was happy with that. But that’s how it goes, that’s sometimes why you love racing and sometimes why you hate racing. For now I need a bit of time just to shut things down.”

Vettel admitted there is also room for improvement at Ferrari after the team suffered a slump in performance in the races before Hamilton sealed the championship.

“It’s a big operation, so a lot of small things need to come together but I think everybody’s there,” he said. “We’ve mentioned it many times.

“Obviously we lost our path a little bit halfway through the year. Things didn’t come together. Obviously we did a step back towards the end of the year which enabled us to be more competitive again. I think we’ve understood what went wrong, we obviously try to do a better job in the future, that was one key thing.

“On the other hand I think we had a lot of lessons, it was a tough year in general. I think the team is strong and the team has potential but surely it was a lot of things that happened inside the team.”

The death of Ferrari president and CEO Sergio Marchionne in July “obviously had an impact and was tough”, Vettel added.

“I think it’s up to us to look into every single detail and make sure we come out as a stronger group, enabling us to build a stronger package for next year and for the future.”