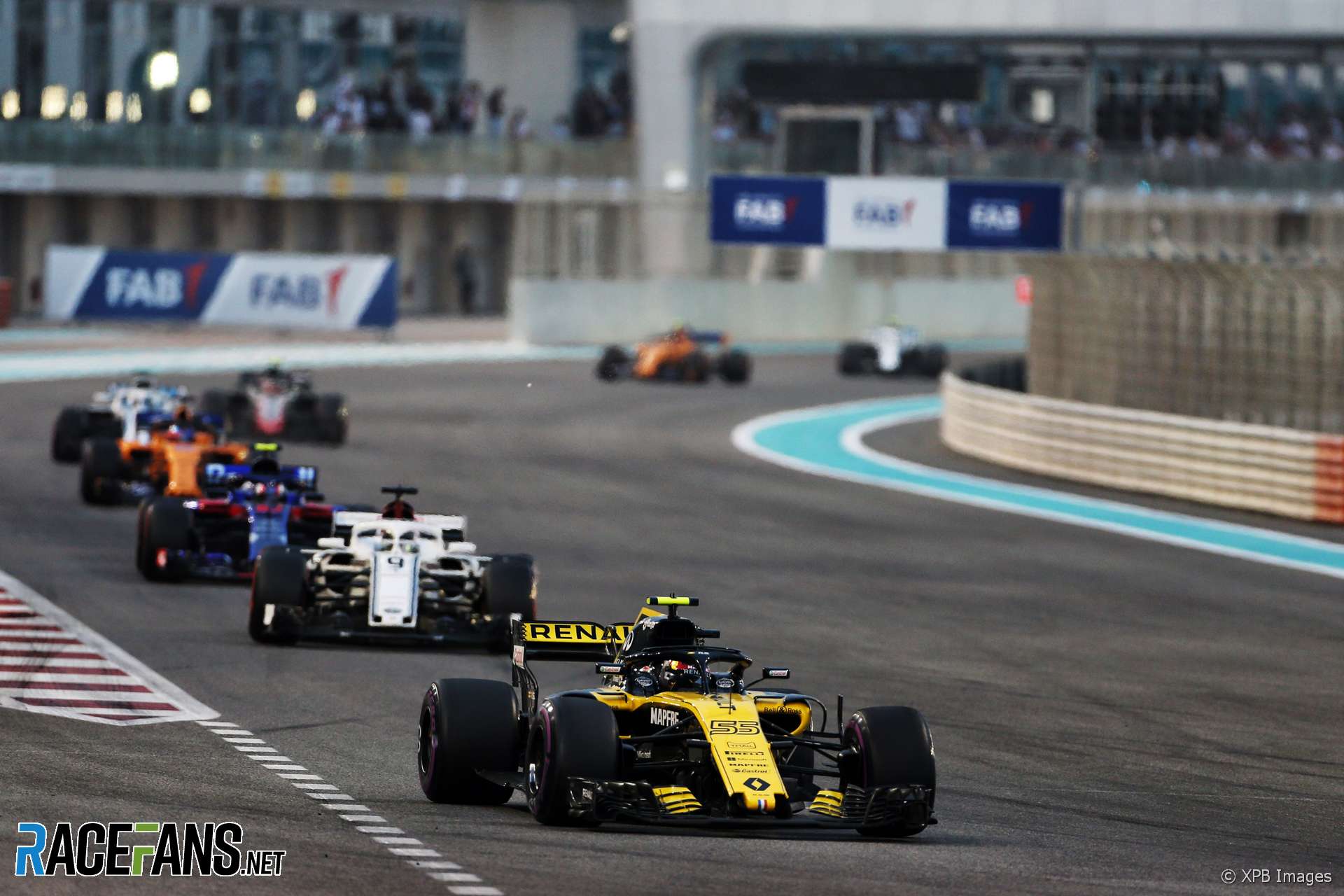 Formula 1’s managing director of motorsport Ross Brawn has warned the wide gap in performance between the top three teams in the rest is “unacceptable”.

Brawn pointed out just two podium finishes in the last two years were scored by a team other than Mercedes, Ferrari or Red Bull.

“Two podiums from a total of 123 is unacceptable,” said Brawn, “especially when it comes with an ever increasing technical and financial divide.

“It’s a problem we are tackling together with the FIA and the teams, because the future of Formula 1 depends on it.”

Formula One Management is planning technical and sporting changes for the 2021 season which will include the introduction of a budget gap to improve the competition between the largest and smallest teas.

“There are various solutions on the table and we must all accept that we can’t go on like this for too much longer,” said Brawn, who said those not in the top three teams were “practically racing in their own championship”.

“I don’t mean to cause offence by referring to the ‘other’ championship, it’s just a way of describing the situation and their battle was certainly thrilling. However, it’s hard for the fans to truly get excited about a battle for eighth place.”

103 comments on “Formula 1 cannot go on like this, warns Brawn”