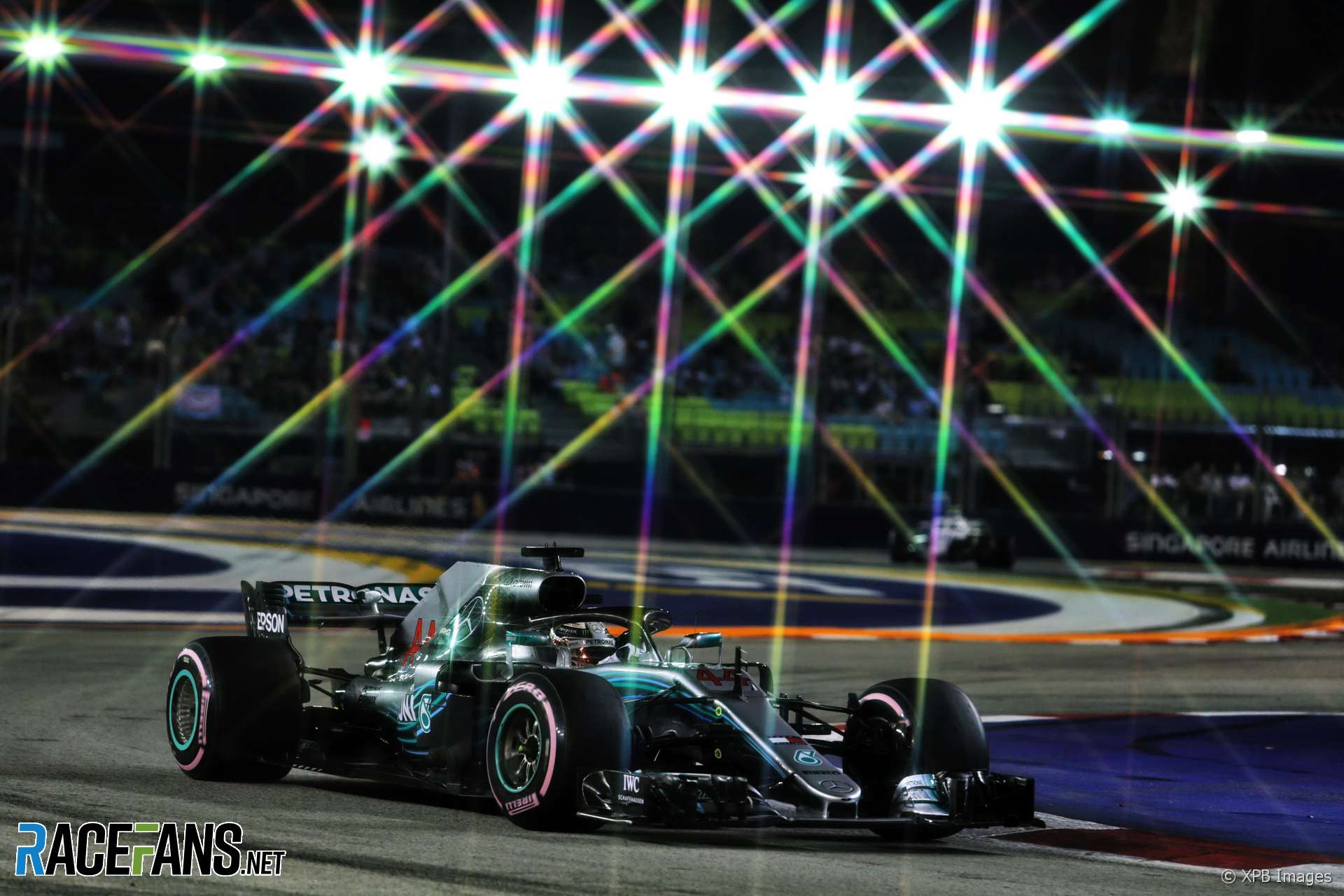 Mercedes team principal Toto Wolff says the team’s championships successes in and out of Formula 1 were his highlight of the year – along with Lewis Hamilton’s Singapore Grand Prix pole position.

The team sealed the F1 constructors’ championship for the fifth year in the row and one of its drivers took the title for the fifth season running as well. Mercedes junior drivers George Russell and Mick Schumacher won the Formula Two and European Formula Three titles respectively, and the team also took titles in DTM and F1 Esports.

“We’ve had an exceptional year overall in Mercedes with all the trophies that we’ve won,” said Wolff. “That is for me a highlight to say because we’ve managed to clinch the title with Mick in F3 and George in F2, and the virtual titles, the DTM success.

“So that is my first highlight, I would say. The combination of events of winning the DTM and F3 on one weekend, and then the drivers’ title in Formula 1 and then the constructors’. It just feels like a huge burden off of our shoulder.”

Wolff added his second highlight of the year was Hamilton’s run to pole position in Singapore. The team has previously struggled at the track but found its slow-corner performance was much improved that weekend.

The manner in which Hamilton defied his doubters by taking pole position gave Wolff extra satisfaction, he said.

“He was travelling the world to various fashion shows, launching his collection, and many people were saying on Thursday ‘how can you allow him to be in New York and in Shanghai for 10 days and then come to the race?’. And then he just killed everybody on the track on Saturday.”