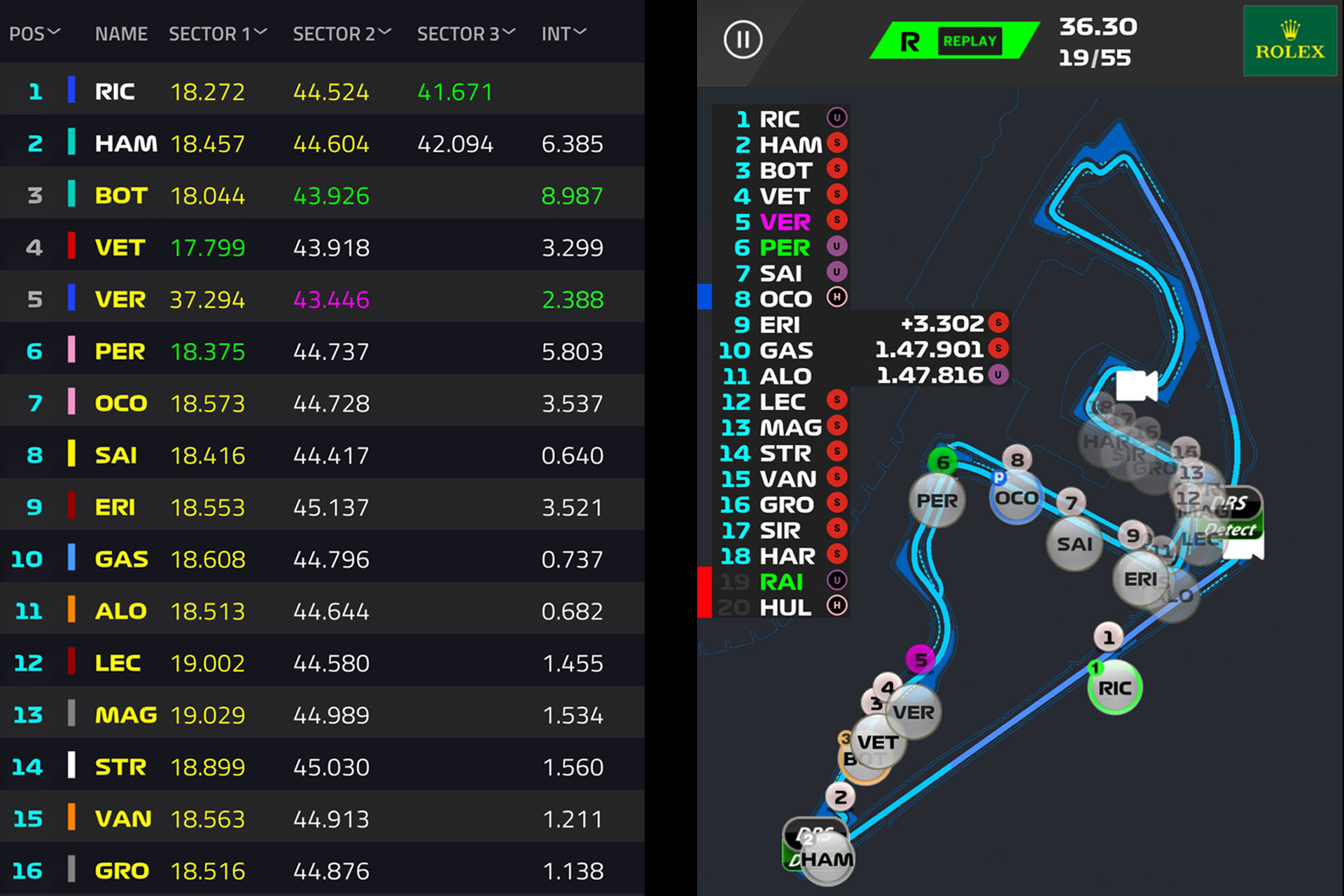 Formula 1 will end support for the F1 Live Timing app on December 10th.

“We’ll no longer be updating the app and the information contained will not be up to date,” FOM confirmed on Thursday. The Formula 1 app will not be affected by the change.

FOM introduced the Live Timing app in September following complaints over changes which were made in version 11 of the Formula 1 app. Many fans complained the updated Formula 1 app prevented them from being able to view all 20 drivers at once on the live timing screen, which showed as few as seven drivers on some platforms.

However FOM has indicated it will address users’ concerns about the Formula 1 app before the 2019 F1 season begins.

“We are working hard to make the features you want available inside the Formula 1 app for the start of the new season,” FOM said in a statement.

FOM also confirmed 4.4 million people watched the second season of the official F1 Esports Series during 2018. These include 1.2 million television viewers and 3.2 million on live streams.

“2018 was a pivotal year for our efforts with respect to Formula 1 Esports as it saw the inclusion of the first official teams and built firm foundations for the future success of the series.” said F1’s managing director of commercial operations Sean Bratches. The championship was won by Mercedes’ Brendon Leigh ahead of team mate Daniel Bereznay, which meant the constructors’ champions also won the Esports team championship.