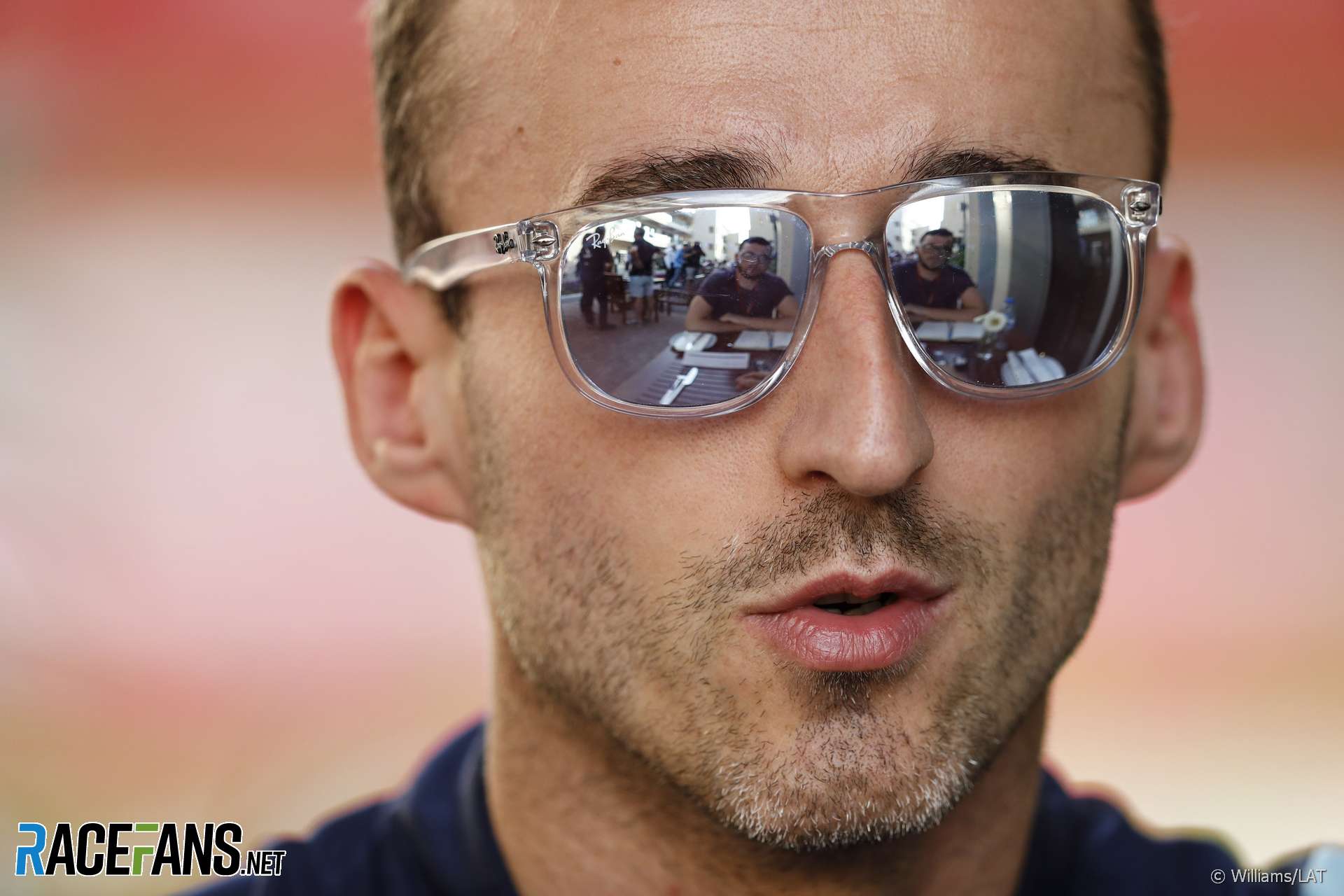 In the round-up: Robert Kubica says it’s unfortunate he returned to Formula 1 just as Fernando Alonso is leaving.

Kubica was asked for his response to Alonso and Lewis Hamilton’s positive reaction to his return.

It’s always good to have respect and I have respect for them. We know each other for a very long time, we have been racing in the past.

It’s a pity Fernando is leaving, we have a very good relationship on-track, off-track.

But that’s life. It will be an honour for me to race in Formula 1 again and I try to do my best.

"Despite overwhelming public support, and engagement with a wide range of potential and credible investors, it has not been possible to secure a purchaser for the business and assets."

Why F1 teams are worried by Brexit (Autosport)

"It would cost us more time and be more difficult to recruit, so we would not like to see friction in being able to recruit talent."

Vladimir Putin: "I do not know what to say. I do not have a souvenir for you. I feel rather uneasy. Thank you again."

"It was telling, for example, not long after Sainz first joined Renault at the tail end of 2017 that Hülkenberg, having had a chance to study the telemetry, was saying privately that he was confident he would prevail over Sainz because the Spaniard’s driving style, which was very different to his own, would not be suited to the traits of the cars that Enstone was producing and developing."

"I remember talking to him at the Williams season launch at the start of this year and asking him how he would feel walking into the paddock in Australia. He gave a really telling response about how emotional it would be, but also how difficult as he would only be the reserve driver. I can't imagine the emotions he is going to feel when he arrives at Albert Park in 2019."

Toto Wolff says teams have been able to recreate the ‘outwashing’ effect from F1’s front wings- but should we take his words at face value?

This smells of bluffing to put pressure on other teams and mis-direct them in a wrong direction.
Mike