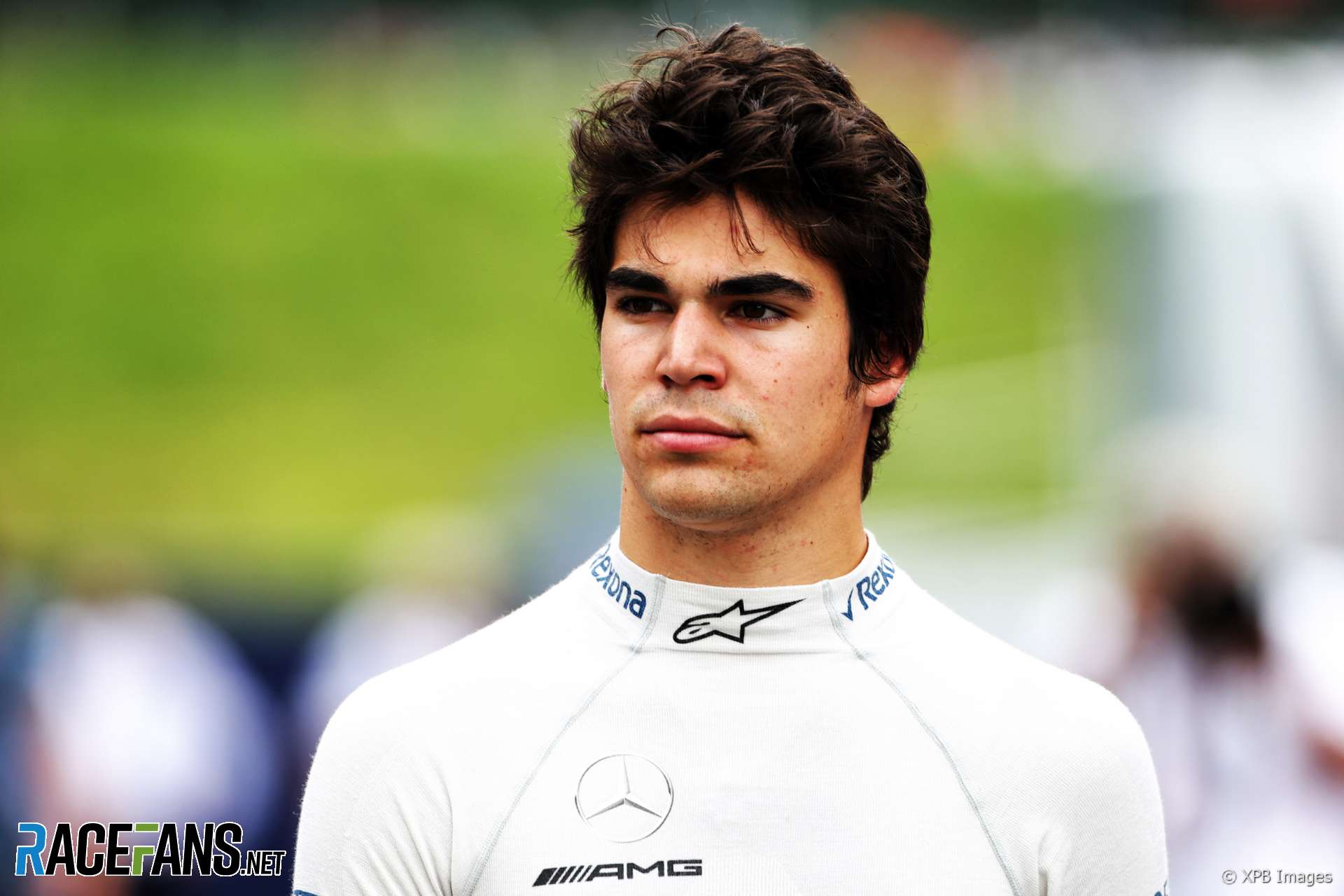 Lance Stroll’s debut campaign in 2017 did little to quieten the debate over whether he owed his presence in Formula 1 more to his abilities or his billionaire father’s chequebook.

He might have taken a podium finish and a front-row start but these were the exceptions in a season where he was usually shown the way by Felipe Massa, a driver at the end of his F1 career.

With Massa replaced for 2018 by Sergey Sirotkin, a driver at the beginning of his F1 career, Stroll had an obvious chance to demonstrate he was decisively quicker than a less experienced rival.

In terms of outright speed there wasn’t much in it between the two Williams drivers. But the bottom line is Stroll wasn’t quite up to the standard of an older team mate with less F1 experience. Sirotkin out-qualified him 12-8, though Stroll averaged less than a tenth of a second per lap off his team mate. Nonetheless it was Stroll which gave the car its only Q3 appearance, at Monza.

Stroll made up his Saturday deficit as, for the second year running, he gained more places than any other driver on the first lap of races. However that was partly to be expected for the driver who had the worst average qualifying position of the year.

Some of his starts were more ambitious than others. He picked up a drive-through penalty for a badly-judged move on Fernando Alonso in Austin, two weeks on from another clash with the McLaren driver at Suzuka where Stroll had also been at fault.

As far as Stroll’s performance compared to his other rivals is concerned, the shortcomings of the Williams FW41 proved a complicating factor. It was usually the slowest car, with a tendency towards turn-in instability which forced both drivers to compromise their approaches.

At some of the tracks where those shortcomings were less severe, Stroll scooped two of the team’s three points finishes. He dodged the Baku carnage to take eighth – he lost seventh to Alonso’s badly-wounded McLaren on the last lap – and led Sirotkin into the top 10 with ninth at Monza.

But the fundamental question of whether Stroll is quick enough over a single lap remains – which in turn leaves you wondering just how far off the pace the FW41 really was. His move to join Sergio Perez at Force India next year should offer a useful measure.

Despite his poor machinery he did alright, slightly better than Sirotkin.
@Johnmilk

What’s your verdict on Lance Stroll’s 2018 season? Which drivers do you feel he performed better or worse than? Have your say in the comments.