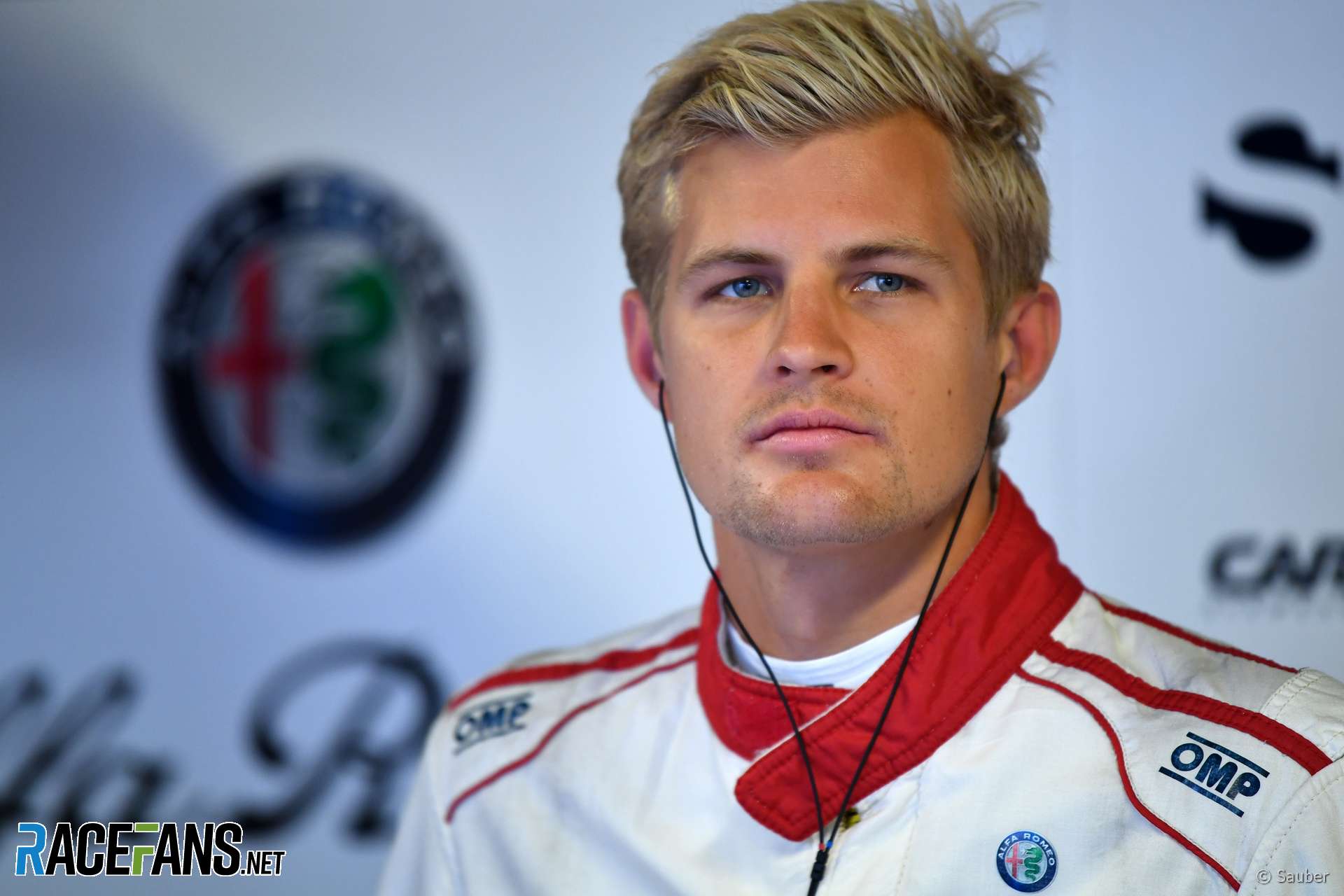 In years to come, when we’ve got the full measure of how bright a talent Charles Leclerc genuinely is, we may look back on Marcus Ericsson’s 2018 campaign more favourably. As it is, he took a sound beating from his team mate in 2018, and it ended up costing him his drive.

The year began promisingly for Ericsson. He worked hard in the gym during the off-season, shedding vital kilos to make up for the inevitable handicap of being one of the taller drivers. Sauber made a huge leap in performance and Ericsson was the first to hint at that potential, out-racing the Mercedes customers to ninth in Bahrain for the team’s first points since 2016.

Leclerc fired a warning shot in China, however, where Ericsson qualified behind his team mate for the first time, and by almost half a second. Which Ericsson prevailed in the race again, Leclerc’s qualifying performance set the tone for what was to follow.

Ericsson he only beat his team mate twice more on a Saturday over the rest of the season. His average margin of defeat over the course of the year, even after adjusting for unrepresentative results, was over four-tenths of a second – the worst in the field.

As Leclerc’s star rose, Ericsson got ragged. He hit the wall in Canada during practice and crashed out of the British Grand Prix when he fumbled his DRS de-activation going through Abbey. (An even bigger crash, at Monza, was caused by DRS failure.)

Ericsson had no answer for Leclerc’s superior touch on the softer end of Pirelli’s tyre allocation, which hurt him more over the balance of the season. He put his experience to good use in Germany, grabbing points while Leclerc spun in the rain-hit race, but this went against the run of play.

He crashed again in Japan, by which time the team had announced Antonio Giovinazzi as their second driver for next year, leaving Ericsson without a drive. Having contributed less than one-fifth of the team’s points total, that could hardly be described as unfair.

Fared well against Leclerc sometimes, but had far too many crashes and spins.
@Brickles

What’s your verdict on Marcus Ericsson’s 2018 season? Which drivers do you feel he performed better or worse than? Have your say in the comments.