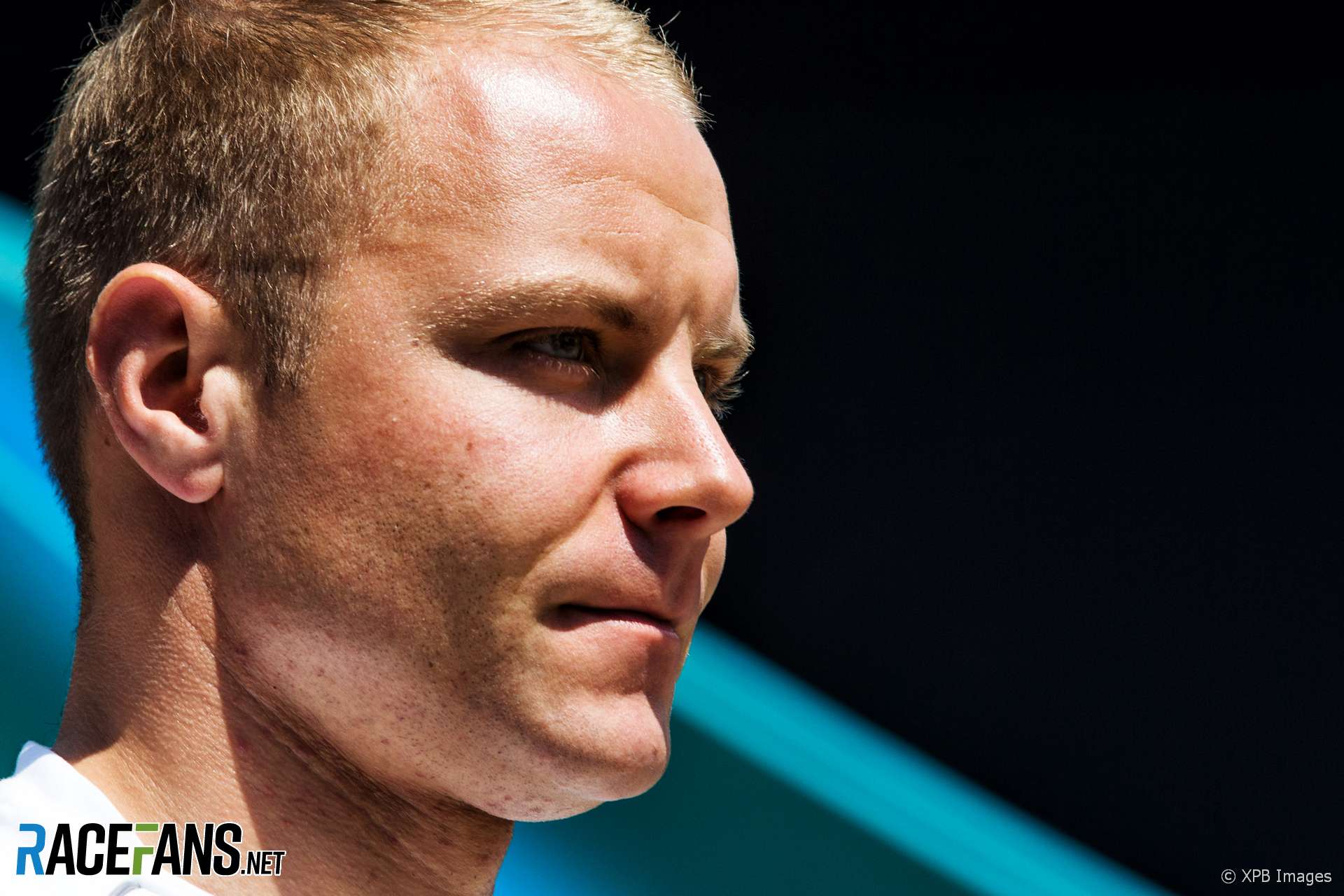 Heading into 2018 the talk around Valtteri Bottas was whether he could justify a contract extension at Mercedes. When he binned his car during qualifying for the first race, it looked like things were going to go very wrong very quickly.

That proved not to be the case: Bottas hit back in fine style. But with the memory of his weak end to 2018 fresh in the mind it’s easy to forget how strong he was in the opening races. Bottas often got more out of the W09 before Mercedes had their new car fully sorted.

Granted, he out-qualified Lewis Hamilton in Bahrain partly due to his new team mate running harder tyres in Q2 because he had a gearbox change penalty. But he pressed Sebastian Vettel hard for the win.

Bottas pulled off a masterstroke in China, catching Vettel off-guard to jump ahead of the Ferrari through the pits. He would have been rewarded with a win had he not been unlucky with the timing of a Safety Car later in the race. He missed the chance to pit, Daniel Ricciardo took fresh rubber and won. This was probably a crueller loss than his late puncture in Baku, where another Safety Car had helped him take the lead, but to miss out on both was undoubtedly cruel.

He beat Hamilton again in Canada and lost another chance of victory in Germany, where again the timing of a Safety Car period went against him. By this point the season Mercedes were getting antsy about the championship arithmetic, so Bottas was told not to fight Hamilton after the restart. Then in Russia he had to surrender a win which would have been his to give Hamilton what turned out to be a superfluous extra seven points.

As he fell out of contention with the championship leaders at mid-season, Bottas had a few scruffy races. A power unit failure meant he had to start at the back at Spa, but he made life difficult for himself by hitting Sergey Sirotkin. In Hungary he tangled with Vettel and Ricciardo.

There’s no denying Bottas was much weaker in the second half of 2018. Sometimes, as at Monza, his race was compromised by the need to play a supporting role to Hamilton. On other weekends he simply couldn’t live with his team mate’s pace or tyre preservation: He was last of the front-runners home three times in the final four rounds, including two races Hamilton won.

Can Bottas compete at the level of the championship contenders? The opening rounds of the season clearly demonstrated he is quick enough. But it remains to be seen where he can sustain that over a up against of the best the sport has ever seen.

Was immensely unlucky during the first half of the season, often being the only driver to take the fight to Vettel, the cruellest moment being the puncture in Baku that handed victory to his team mate. In the end had to play the role of wingman, which he did competently, although his end of season pace showed that gruelling season had taken it’s toll on Valtteri mentally. An end of season reset is exactly that he desperately needs to hopefully return to winning ways in 2019.
@Pwaa

What’s your verdict on Valtteri Bottas’s 2018 season? Which drivers do you feel he performed better or worse than? Have your say in the comments.