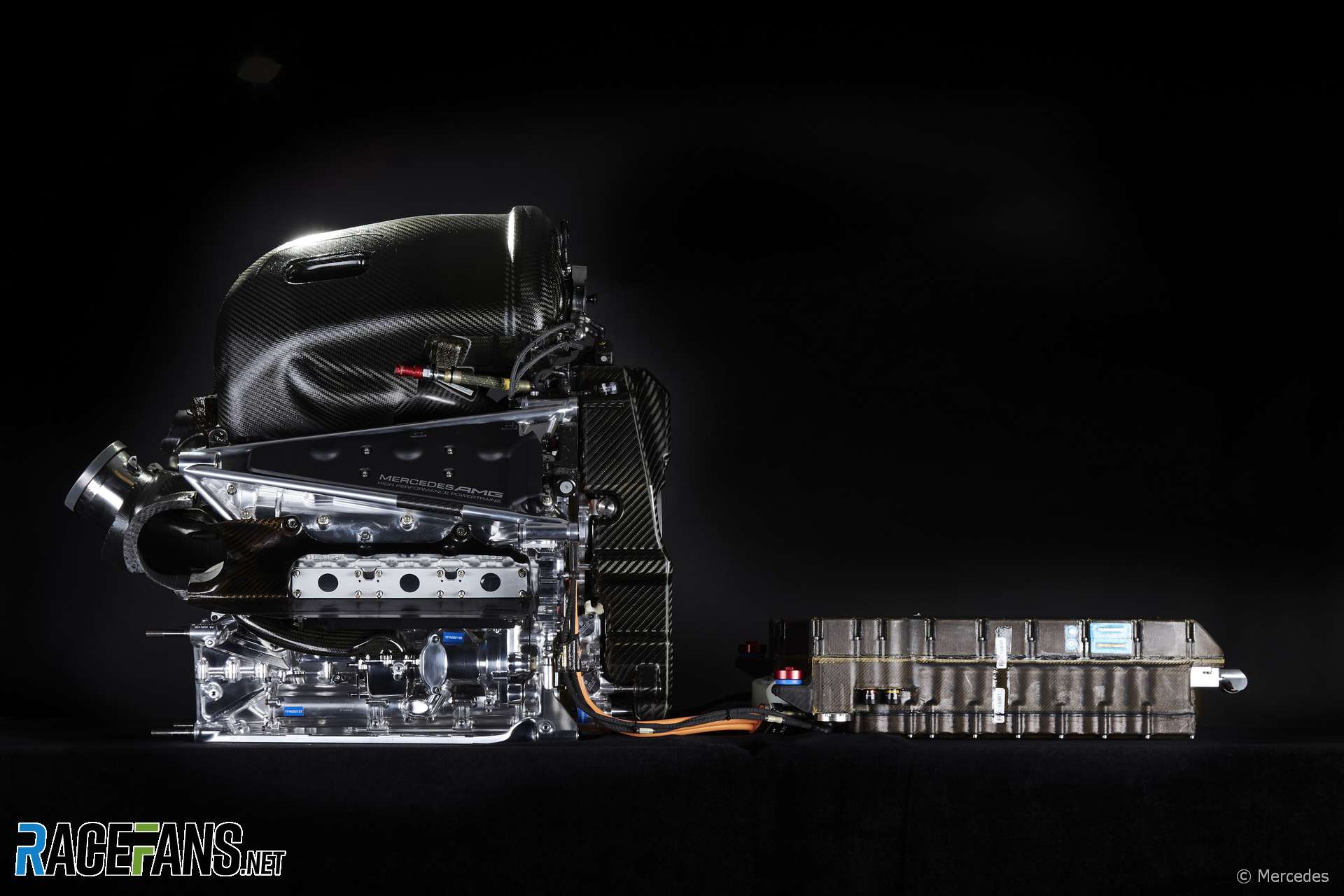 Formula 1 is to introduce rules requiring the sport’s current engine manufacturers to help new entrants into the sport.

The four manufacturers currently involved in F1 – Mercedes, Ferrari, Renault and Honda – will be required to share “components and technology” under the new regulations, according to FOM motorsport director Ross Brawn.

He told the official F1 website the regulations came about because the current manufacturers wanted to block newcomers.

“The drawbridge has been pulled up and the existing suppliers don’t want anyone else to come in,” said Brawn. “We have found a compromise.

“There are regulations coming out which would mean new entrants will get support from existing entrants. There will be components and technology which will have to be shared if it is requested.”

FOM’s commercial rights holder Liberty Media wanted to simplify the F1’s engine format in 2021 through changes such as removing the MGU-H. Brawn admitted the plans were now “not quite such a radical change that we were proposing, but still quite a good step in the right direction and there are some nice changes to the way the driver has to manage the engine, which I think goes a long way in the sporting direction.

“There has been a recognition from the existing manufacturers that they can’t shut the door behind them. If we start to get serious interest from another manufacturer or supplier, they have to cooperate to find ways of helping that manufacturer come into F1.”

Aston Martin expressed an interest in developing a power unit to F1’s 2021 regulations. It blamed its decision not to enter on the sport’s failure to drop the MGU-H. Porsche also showed interest in the discussions around F1’s future engine format but did not commit to a programme.

Brawn also gave assurances progress is being made with plans to introduce a budget cap to F1 in 2021. “Unlike previous initiatives, this budget cap is going to be embedded in the regulations of the sport,” he said.