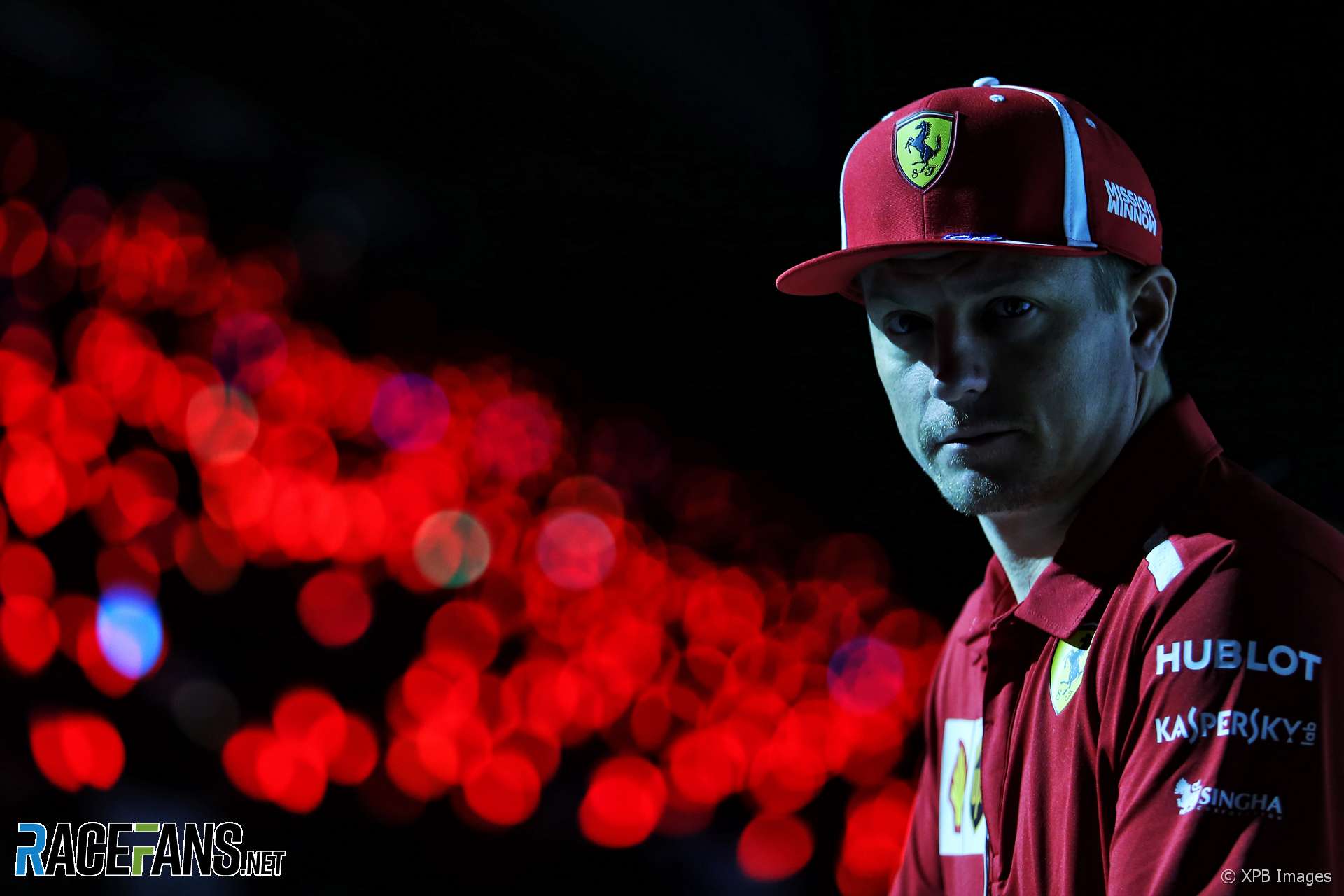 Did Kimi Raikkonen raise his game in what turned out to be his final season at Ferrari, or was he simply cast in a better light by his team mate’s too-frequent errors?

In Bahrain he suffered the first of four retirements to Vettel’s one, none of which Raikkonen deserved blame for. Another came in Spain due to a power unit problem, which moved him out of phase with the team’s planned programme of upgrades which Vettel continued to follow.

Whenever he out-scored Vettel it was usually because something had gone wrong for his team mate, such as Vettel’s penalty at the Red Bull Ring or collision with Valtteri Bottas at Paul Ricard. Unusually, Raikkonen had a run-in with the other Mercedes at Silverstone.

This uncharacteristic error aside, Raikkonen usually stayed out of trouble. At times that restraint was exploited by his rivals, as in Austria where he wasted a great start and was outmanouevred by the Mercedes pair and eventual winner Max Verstappen. However his defensive driving from Hamilton in Austin was superb, even allowing for the fact Hamilton had to be careful about fighting his title rival’s team mate.

In the second half of the season Vettel drove worse and Raikkonen looked even better. As well as the Austin win there was his pole position at Monza, aided by running in Vettel’s slipstream, which he might have translated into a win had Vettel’s first-lap spin not left him vulnerable to a Mercedes pincer movement.

It later turned out Raikkonen had been told before that race his services would not be required for 2019. Ferrari could end up missing him if Vettel doesn’t get his act together.

On a regular day when the sun shone and nothing unusual happened, Raikkonen could be expected to follow his team mate home, usually not that far behind. But his dependability made the difference in a poor season for Veettel. Had the car problems been shared more evenly between them, Raikkonen might have ended the year much less than 69 points behind.

Although not as quick as his teammate, he did actually score as many podiums as Vettel come the end of the season, so he must have been doing something right. Monza and Austin were terrific.
@Brickles

What’s your verdict on Kimi Raikkonen’s 2018 season? Which drivers do you feel he performed better or worse than? Have your say in the comments.