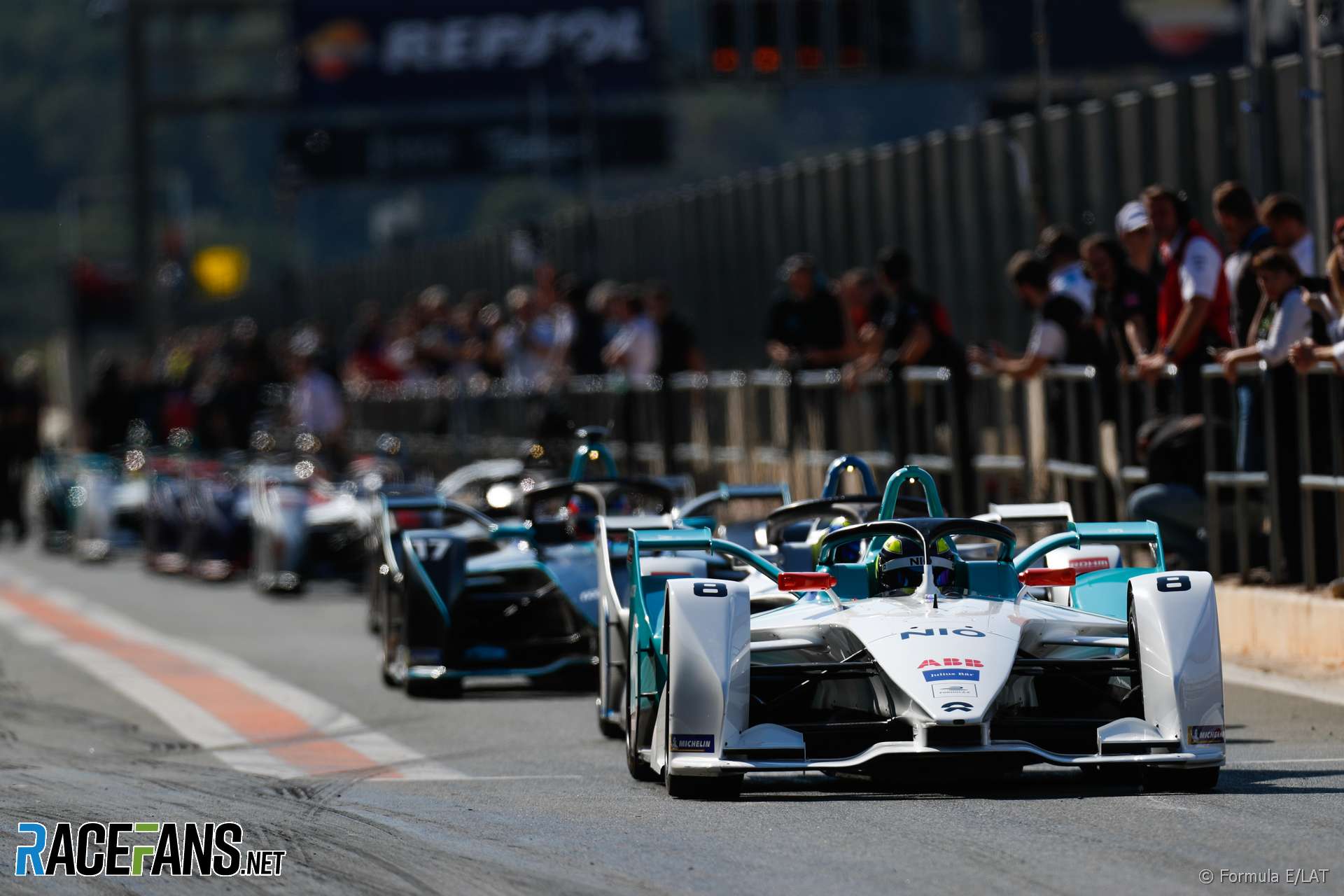 Toto Wolff admits he isn’t sure whether Formula E should be considered as “racing” in the traditional sense as Mercedes prepares to enter the championship next year.

The manufacturer has pulled out of the DTM and preparing to switch its focus to the all-electric single seater championship.

“We did DTM for 30 years,” said Wolff at last week’s FIA Gala. “We love touring car racing and I think it’s a fantastic sport. But the times are changing.

“The automotive industry is changing and it’s becoming more electrical. What Alejandro Agag has done with Formula E, how it’s grown, it is spectacular. It’s a playing ground for many OEMs these days.”

Wolff said Mercedes “benchmarked” the available championships before committing to Formula E. “We feel that Formula 1 is perfect for us because it’s a global sport it’s the pinnacle of motor racing and Formula E somehow represents an exciting start-up. We have no idea where it goes.

“Is it racing or is it more an event? But we like what it is today and we are excited and curious to join the series in 2019 and see if we can be successful or not.

“It’s about electrification, it’s about being downtown in the cities, attracting new audiences and having Formula E on one side as an exciting start-up and on the other side Formula 1 as our Mercedes AMG as the global sport works well for us.”

Mercedes’ deal to compete in Formula 1 runs until the end of the 2020 season. The new Formula E season begins tomorrow in Saudi Arabia.