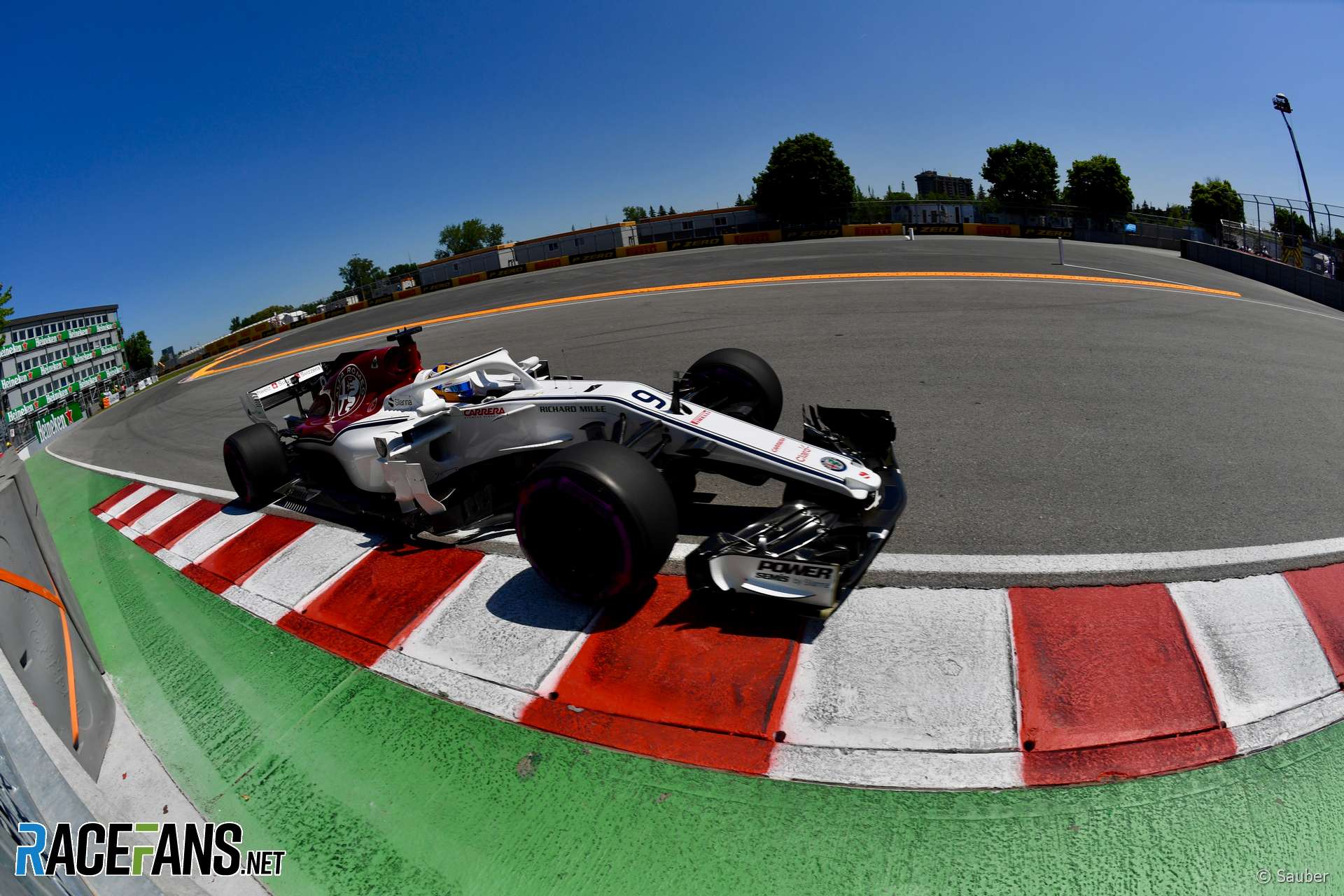 In the round-up: Sauber team principal Frederic Vasseur says Marcus Ericsson made significant progress this year despite the team’s decision to drop him for the 2019 F1 season.

Vasseur was asked about Charles Leclerc’s performance at the team alongside Ericsson:

First when he hit the track in Melbourne he was six kilos lighter than last year and from the beginning he did a step forward compared to last year. Even the last part of the season now he is consistently in the same lap time as Charles. He was in front of Charles in Sao Paulo, just behind in Austin and it was very helpful for Charles also to have someone as a reference like Marcus.

Marcus he has also the advantage of very good technical feedback and he helped us a lot from the start of the season to take decisions on the technical side. When he joined F1 coming from F2 it’s not easy to have a reference on the performance.

Mercedes put out a video of @LewisHamilton having a seat fitting for his 2019 car today. #F1 pic.twitter.com/tWsTMg7sbX

Challenging race, but plenty of positives from Practice and Qualifying! We discovered a problem after race wich explains our pace deficit… Plenty to analyse and looking forward to the next one 🤘 pic.twitter.com/GNnzAjzKbf

Always used to trust @BBCSport for honest reporting but describing opening FE race as ‘spectacular’ goes a bit far … Oh, wait a minute they are now part of the FE bandwagon aren’t they??!! #sadtosee

Fantastic night with this awesome bunch of people from the @McLarenF1 family. Proud of them all and thankful for the incredible support from their partners throughout the year. pic.twitter.com/DZ7IEsBt2p

Marko says Red Bull hasn't shown any interest in signing Mick Schumacher as he is 'well looked after' by his current management.

"Both infractions earned Massa one penalty point on his licence and dropped him to 17th in the final classification."

"Lewis Hamilton also has a chance of glory, after his fifth F1 world title, although last year’s Paradise Paper revelations that he avoided £3.7m in tax on his private jet may count against him."

The first race of the new Formula E season was great…

This morning I remarked to my brothers how this was the first time in a very long time that we were screaming at the top of our lungs, dog barking nearby in confusion, at the end of a race. Pure excitement and entertainment, with a lineup of some of our favorite drivers across many disciplines, driving for some of our favorite brands in the best looking cars in motorsport today.

That, my fellow race fans, is what it is all about in my opinion. And I am grateful to be around for the early years of what is clearly the future of motorsport.
Ev (@evman)

It was OK but overall the whole thing felt super-amateurish and nothing about the series really did anything to make me want to continue watching it throughout the season.

Drivers were getting penalties yet there were no graphics for it. there was no graphics showing which drivers were on screen, what team they were driving for or what engine they have. aside from the tower there was no gap information displayed showing who was gaining on the car ahead etc… So much of the basic stuff we get in F1 among other series was nowhere to be found and it made things a bit harder to follow especially given how the commentators didn’t seem to know what was going on either.

The Attack Mode thing is downright terrible, easily one of the most contrived and pointless things I have ever seen in the sport. And the Fanboost is not much better although i’d take it over Attack Mode which as I say is simply terrible.

The cars looked slow which took away a lot of the thrill of watching them, just lacked excitement even if there was an overtake or something going on.

Drivers were playing bumper cars to push guys out the way to get past and it was been hailed as ‘an amazing move’.. what is this, NASCAR?

Not sure I shall be watching the rest of the season if today’s ‘race’ is what the rest are like. Especially this Attack Mode; my goodness that really is truly dreadful.
PeterRogers