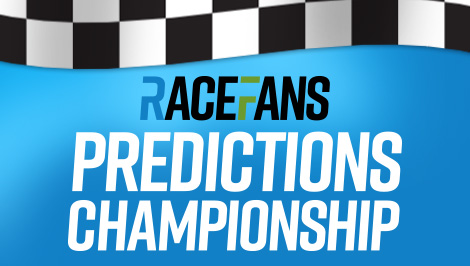 The grand prize winner and final race winners of the 2018 RaceFans F1 Predictions Championship have been announced. 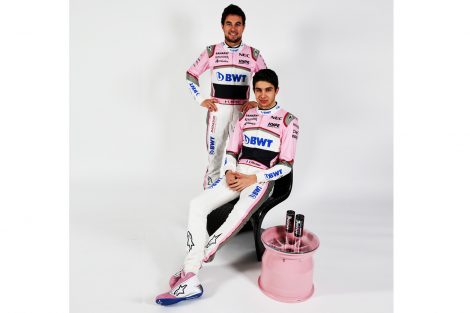 This year’s top scorer and overall prize winner at the end of 21 rounds was @Me4me. Their superb year of predictions included back-to-back perfect 50-point scores in the Spain and Monaco rounds. They also managed a near-perfect 48 for the Russian Grand Prix, making it three races where they correctly named the top five finishers in the correct order.

@Me4me has won a table made from a genuine, race-used Force India F1 team wheel rim, supplied by Memento Exclusives.

The final race weekend winners of 2018 were @OmeKees for the Brazilian Grand Prix and @JayGeeWales for the Abu Dhabi Grand Prix. Both won the pole position time tie-breakers after tying for the top scores with several of their competitors.

The pair each win a copy of the official Formula 1 game F1 2018 by Codemasters for the platform of their choice.

That brings the 2018 RaceFans F1 Predictions Championship to an end. Many congratulations to all our winners throughout the season and thanks to the thousands of other players who participated.

If you didn’t win this year, don’t worry, there’ll be many more chances to win throughout the 2019 season. Make sure you’re following RaceFans across out social media presences to find out when the 2019 competition starts.