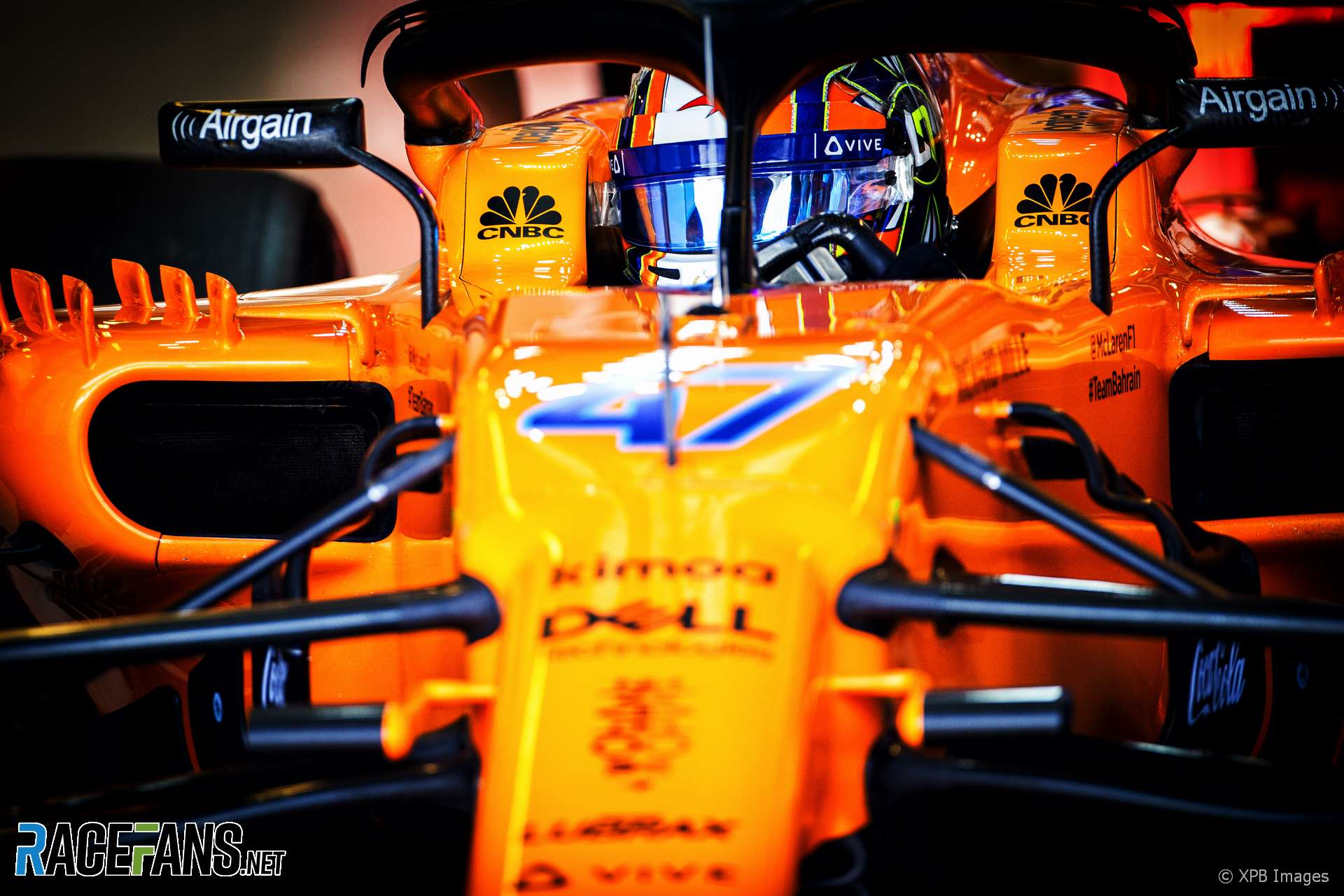 McLaren will learn from its experience with Stoffel Vandoorne to ensure new recruit Lando Norris gets all the support he needs when he makes his debut for the team in the 2019 F1 season, according to group CEO Zak Brown.

Vandoorne, who joined the team with a strong reputation following his success in junior categories, was following his second full season this year. However Brown said McLaren accepts theymay have failed to get the best out of him.

“We recognise that someone like Stoffel is an extremely good race car driver and for whatever reason it didn’t work out,” said Brown.

“We take some responsibility for that and want to understand why this driver with such a great pedigree didn’t work out. We don’t want to replicate that, where we may have got that wrong or contributed to that lack of success.”

Brown said the appointment of Gil de Ferran was done partly to help improve the performance of the team’s drivers. “One of his many roles is effectively my right-hand man in all things McLaren Racing as sporting director,” said Brown.

“One of the things that I would recognise is I think we need some additional racers in the McLaren family. If you look at Gil’s pedigree first and foremost as a driver, the as an IndyCar team owner, and as a sports car owner, he’s got a well-rounded understanding having won championships with Roger Penske what success looks like from many different aspects including sitting in the cockpit.

“One of [de Ferran’s] primary roles is to make sure that everyone gels including the driver and so he’ll be spending time both with Lando and Carlos [Sainz Jnr] making sure that we give them the best environment to work in.”