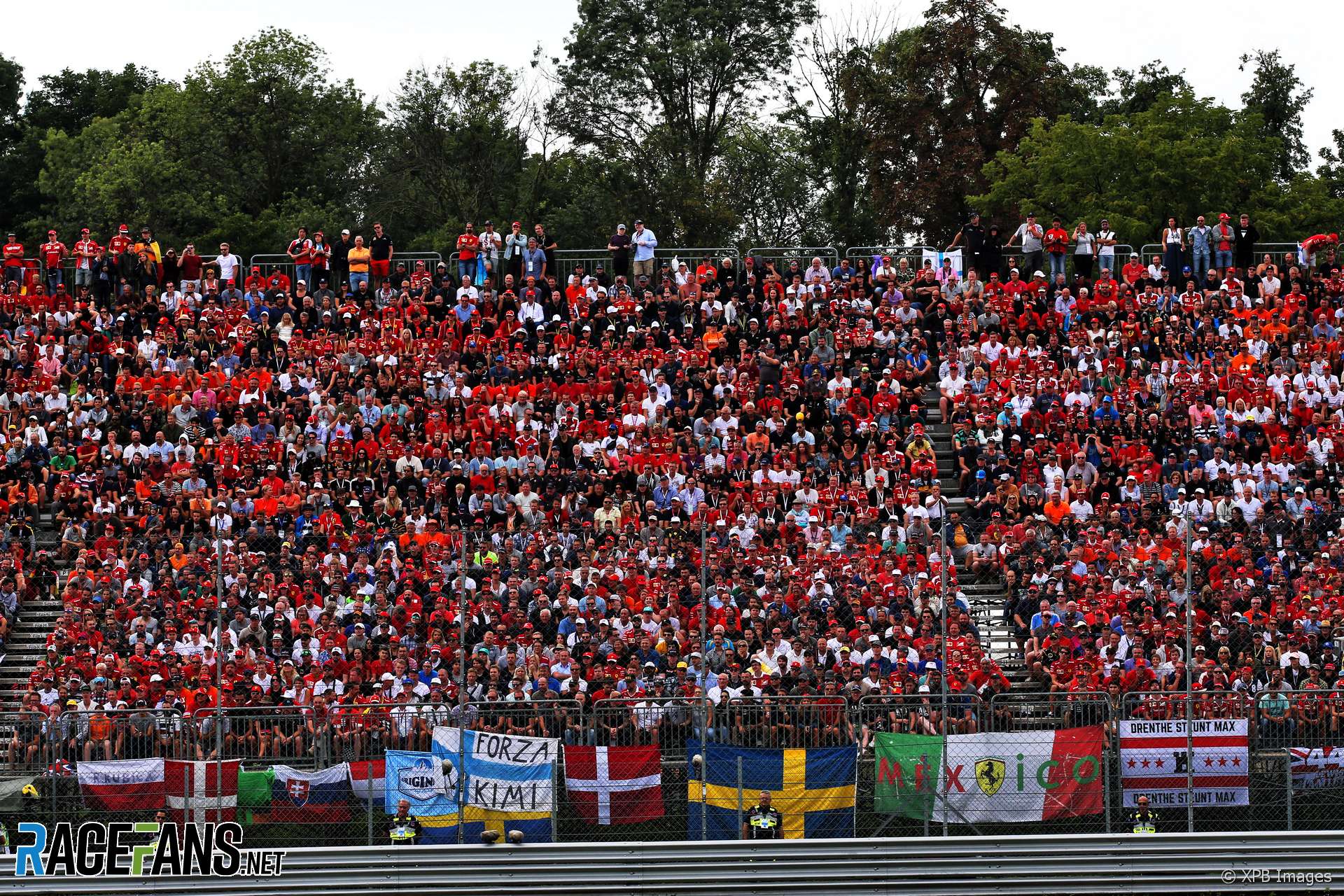 The number of people who attended Formula 1 races rose by 2.7% on average in 2018, according to figures published by Formula One Management.

Last year it report a total attendance of 4,071,400 for its 20-race season, an average of 203,570, which would indicate attendance has fallen. However, FOM noted, “according for the adjustments made to certain 2017 attendance figures subsequent to the release of last year’s attendance results and the increase from 20 to 21 to the total number of events, the overall increase in attendance from 2017 to 2018 is 7.83% in absolute terms.”

The change in the number of races from 2017 to 2018 was due to the removal of the Malaysian Grand Prix and the return of the German and French races. The latter attracted weekend audiences of 165,000 and 150,000 according to FOM. The 2019 F1 calendar features the same 21 races that were on this year’s schedule.

Fans were also surveyed on their experience of attending races. “In 15 of the 16 events where the research took place, 70% of the spectators judged the experience ‘very enjoyable,’” said FOM.