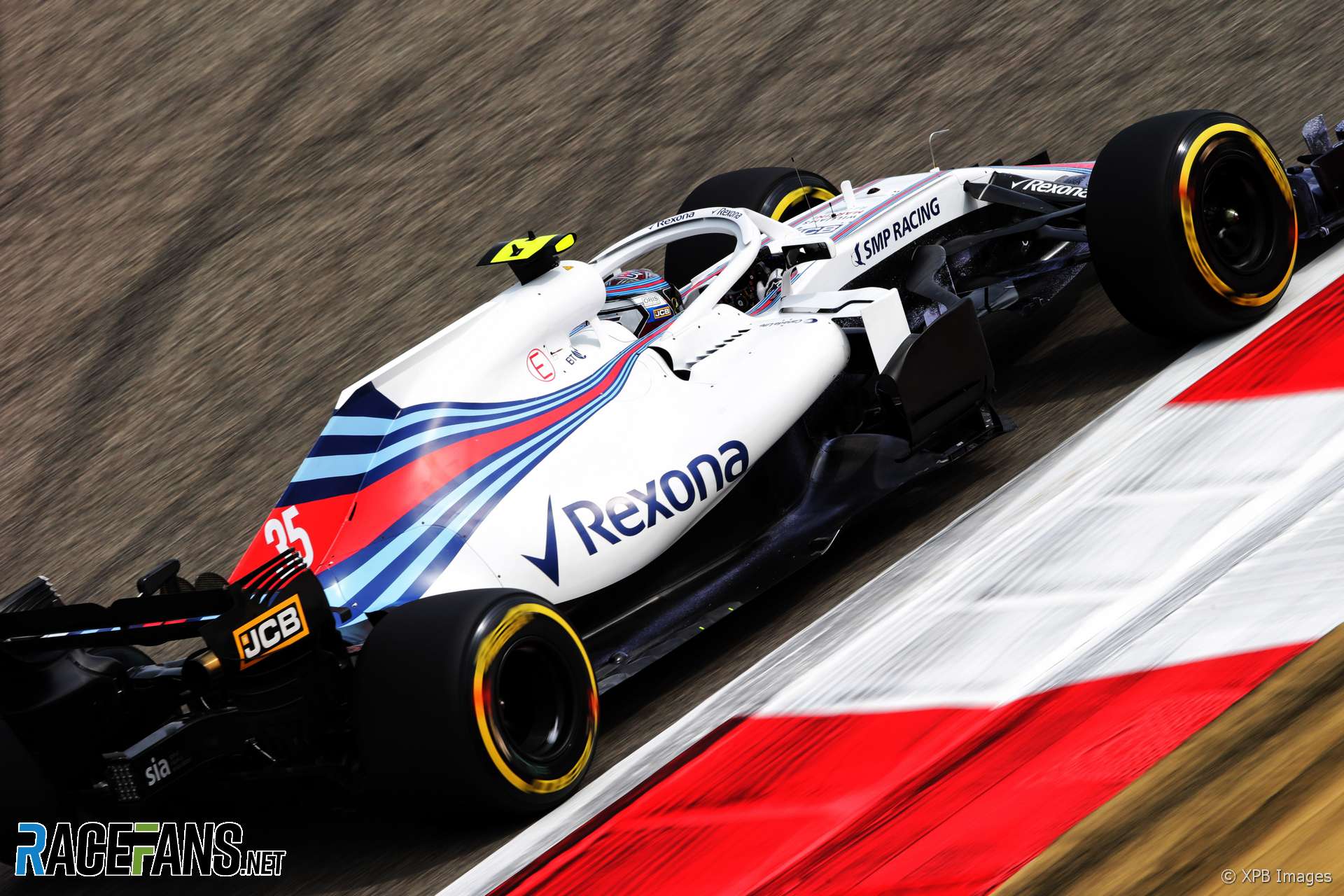 In the round-up: Williams chief technical officer Paddy Lowe says the team has had to accept there are many reasons why it suffered its worst-ever Formula 1 season in 2018.

And this is what has taken a little while to discover. That’s been the process of discovery, it’s a hundred reasons and they’re not simply about making a different choice on the car about some radius or tyre pressure or whatever it’s about changing how we do things in our engineering.

Hope you're having a great one 👊🎄🎁 #GivesYouWings pic.twitter.com/3CMsbnqlUs

From everyone at Scuderia Toro Rosso, we wish you all a Merry Christmas, boys and girls ❤️ pic.twitter.com/AYCRUxKADd

Merry Christmas and a Happy New Year from Robert Kubica and everyone at Williams 🎅🎄🎁 pic.twitter.com/UusyvivLRf

Happy holidays from everyone at #PETRONASmotorsports! Here's a small gift from @LewisHamilton to you all@MercedesAMGF1 #F1 pic.twitter.com/GEcIUaklKs

From everyone here at the team, we’d like to wish you all a Merry Christmas!#Alfaromeosauberf1team #F1 pic.twitter.com/epcC1BLqqm

Cost of winning must come down, Renault warns (Racer)

Red Bull could target Le Mans instead of F1 (Autosport)

"It still looks like you can run in the WEC at a reasonable cost with the base of our Valkyrie. Although Red Bull has never been to the 24 Hours, that's something we're thinking about."

Was Pierre Gasly’s fourth place in Bahrain proof of what Toro Rosso could do or a lucky result?

Bahrain was fluke moment. Nothing more. The rest of the season and the final position of the divers and team proved that. It was the beginning of the season and many teams were still trying to come to terms with switching on the new Pirelli tyres. All you saw was Toro Rosso stumbling on that sweet spot for one race completely by fluke.
Dale