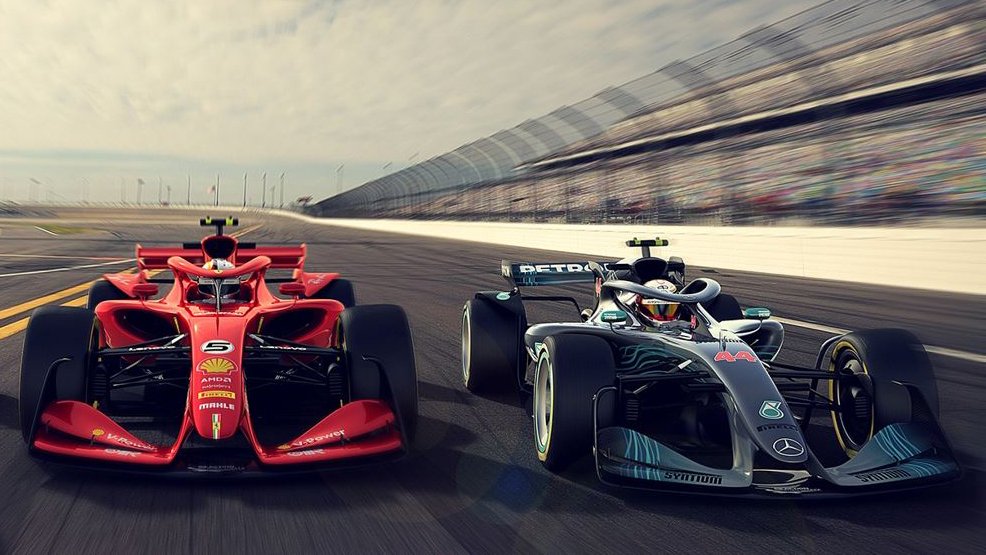 Haas team principal Guenther Steiner says Formula 1 must begin to define its 2021 rules package this month to give teams enough time to prepare for the sweeping changes which are expected.

F1 owners Liberty Media have revealed designs for radically different cars, proposed introduced a budget cap and new prize money distribution system along with a raft of other possible changes for 2021. Steiner said discussions over the planned changes are “moving” but he wants to see solid progress before the new season begins.

“We need to know one way or another,” he said. “We just cannot know nothing. That’s always bad if you know nothing in my opinion.

“Even if [you] say ‘this is what it will be’, or at least solid dates, so you can plan for it and focus on it. But in the moment it doesn’t seem to be going that way. At the moment it’s still a lot of talk but no real facts on the table.

“In January we need to get something otherwise we cannot get there. For us ’21 starts [in 2019] it’s not starting, like in any other industry, the year before. You need to start [then] to look at what we need to do because it looks like the rules are changing dramatically and we need to get prepared for it.”

One concern for teams is the possibility of a budget cap which could force them to reduce staff numbers. “If the cost cap comes that means you need to plan beforehand so you don’t have to make decisions which are not good,” Steiner explained.

“But some of the stuff, we still need to give them a little bit of time because they needed to make changes and investments. They made investments obviously because we got less money so I hope they are good investments and more money comes in future. But if you explain that this is an investment we need to believe it because they run the business, not us.”

Liberty does not require the agreement of the teams to introduces it changes for 2021. Steiner believes the sport’s owners will have to accept not all the teams will fully support their plans.