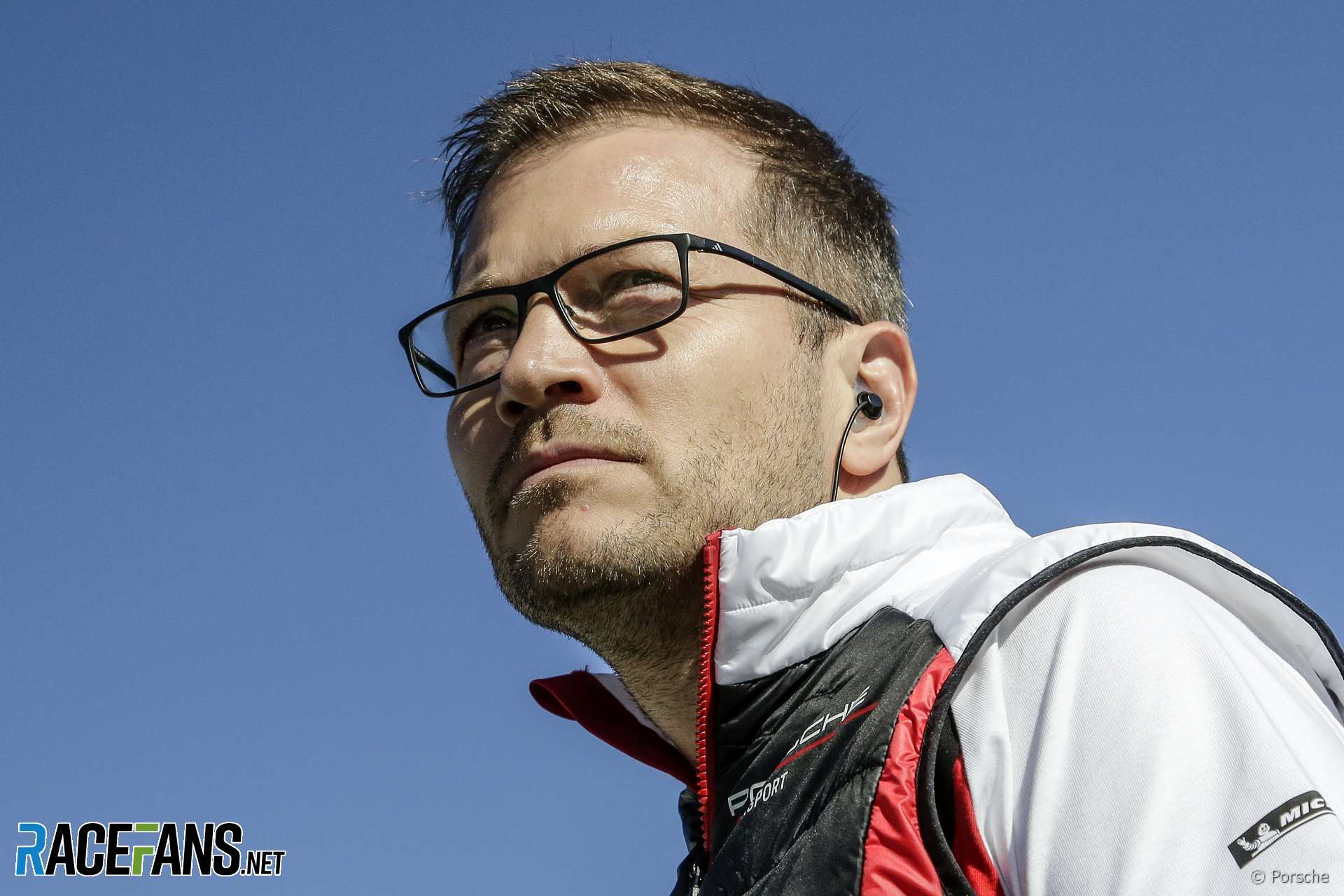 Seidl will join McLaren “during 2019”, the team announced on Thursday. His appointment is part of an extensive management shake-up which began last year.

The 43-year-old was Porsche’s team principal throughout their last WEC stint. Under his leadership they swept the series’ major trophies in three consecutive seasons, winning the constructors’ and drivers’ titles as well as taking victory in the Le Mans 24 Hours.

Brown described Seidl’s appointment as doubly significant for the team. “First, it is another important step in our F1 performance recovery plan and long-term commitment to F1,” he said.

“Second, concentrated senior leadership on our F1 programme is an integral part of the long-term strategy of McLaren Racing to expand into other forms of global motorsport over time.”

“Andreas is a highly capable leader with a track record of success in everything he has been involved with and I look forward to working with him,” Brown added.

Prior to joining Porsche, Seidl worked in F1 for BMW Motorsport and BMW Sauber between 2000 and 2009. He described his new move as “an enormous privilege and challenge, which I am ready for and committed to.”

“To have an opportunity to contribute to the McLaren legacy is extremely special and inspiring,” he added.

“McLaren has the vision, leadership and experience but, most importantly, the people to return to the front, and that will be my absolute focus and mission. I can’t wait to join the team and begin working with my colleagues at McLaren, our partners at Renault and, of course, Carlos [Sainz Jnr] and Lando [Norris].”

In addition to the restructuring of its management team, McLaren has also revised the structure of the various companies which comprise the group. McLaren Technology Group has been renamed McLaren Services Ltd and is no longer the parent company to McLaren Racing and McLaren Applied Technologies. The McLaren Marketing and Team McLaren businesses have also been absorbed within McLaren Racing.