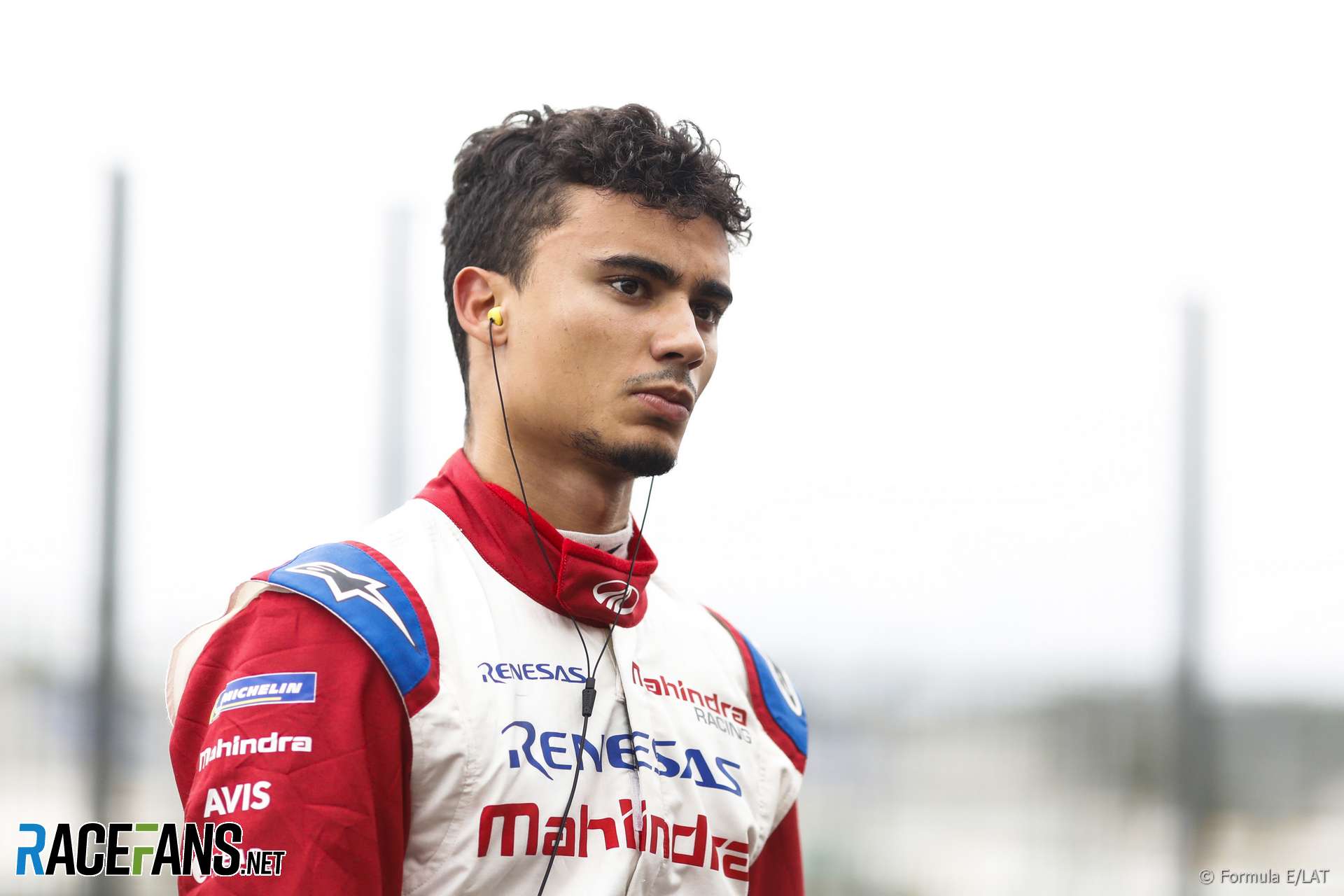 Pascal Wehrlein says he has not yet been confirmed as Ferrari’s simulator driver for the 2019 F1 season.

The former Manor and Sauber driver has been linked to a simulator role at Ferrari. However speaking to RaceFans in Morocco, where he is making his Formula E debut for Mahindra, Wehrlein said there’s “nothing confirmed” about his possible move yet.

Two of Ferrari’s simulator drivers from last season are unavailable this year because they have taken race seats. Antonio Giovinazzi will drive for Sauber and Daniil Kvyat has returned to Toro Rosso.

Wehrlein may also enter another series in 2019 alongside his Formula E commitments. “There could be something else where I’m racing,” he said. “But it’s also not confirmed yet.

“One thing which is really positive about Formula E as well – apart from [that] I wanted to be in Formula E, for me it was the best option, I see my future in a single-seater – is that you can do something else as well.

“The season starts early it ends early and you can if you want do something else and you can be really busy. That’s what I want, I want to be in a car every week. That’s why I’m really happy about my decision.”

After losing his F1 drive with Sauber at the end of 2017, the 2015 DTM champion returned to the tin-top series for a single season last year. He said he finds it “quite easy” to change between categories.

“I’ve changed a series in the previous three or four years quite often,” said Wehrlein. “For me I find it easy to do those changes.

“It’s a new chapter [for me]. I’m still very young, 24, I’m just looking forward now to the new chapter. I think it will be an interesting year for me probably with another one or two programmes.”

4 comments on “Wehrlein says Ferrari simulator role not confirmed yet”