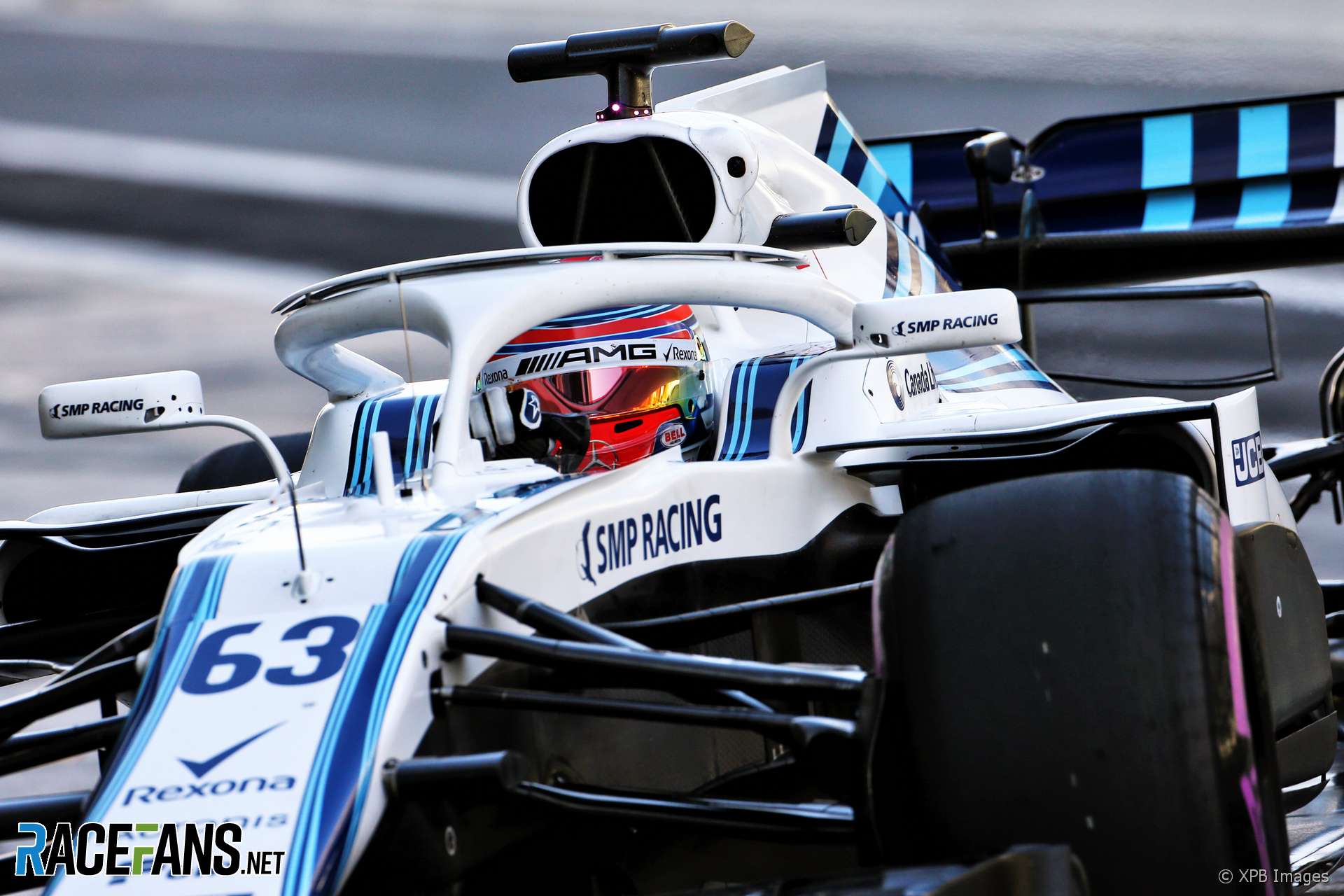 Williams chief technical officer Paddy Lowe admits the team has been “making up the numbers” for years in Formula 1 and says he can’t predict how long their turnaround will take.

The team finished the first two years of the V6 hybrid turbo era third in the championship but has failed to keep pace with the competition. It fell to fifth in 2016 and 2017, then registered a worst-ever 10th last season.

Lowe admitted the team’s cars have been flattered by the quality of its power unit. “There have been good years and bad years relatively and they can be explained by different factors that vary in your favour,” he said. “But the underlying point is we haven’t been competing in the way you need to compete to win, which is our objective.

“We have essentially been making up the numbers. We won a race in 2012 but I think you’d agreed that was an isolated result and then the win before that was a long time ago.

“Yes, we’ve had some reasonably good years, as an example 2014 was a good year. But I think you’d agree we were flattered by a good engine and other teams who for their own reasons didn’t have a good year. The underlying performance hasn’t been where it needed to be for a very long time.”

The team is in the early stages of a process of change in response to the shock of its 2018 performance, Lowe explained.

“It’s not only about investment, it’s about a process and even culture. There’s a huge amount of change going on but it’s only starting. These things take a long time.

“This is why we won’t give any prediction of results. Because the first thing you’ve got to do is change your engineering and then when you change that you start making better products, i.e. racing cars, so even to make the changes in the organisation takes time for those effects to come through, it won’t be instantaneous.”

Lowe said he can see some of the fruits of the changes Williams has made in the quality of the work the team is now doing, but stressed he could not predict when that would be seen in their on-track performance.

“What that translates into in the short term I can’t predict because the other thing to remember is that the other nine teams are all very strong. Formula 1 has an incredibly strong technology base now, every team is populated by the brightest engineers from the best universities, they’re run by good management teams, they’re all very well-structured. It wasn’t always like that.

“It’s difficult to know the best way to say this but even to come 10th in Formula One now and actually be in touch with the grid is a very difficult job because of the standard. We can’t pretend to think it’s just straightforward and easy to be better than that so I can’t predict when that’s going to happen. I’m very optimistic that we are already moving forwards and that will translate in due course into better results.”

31 comments on “Williams has been “making up the numbers” – Lowe”