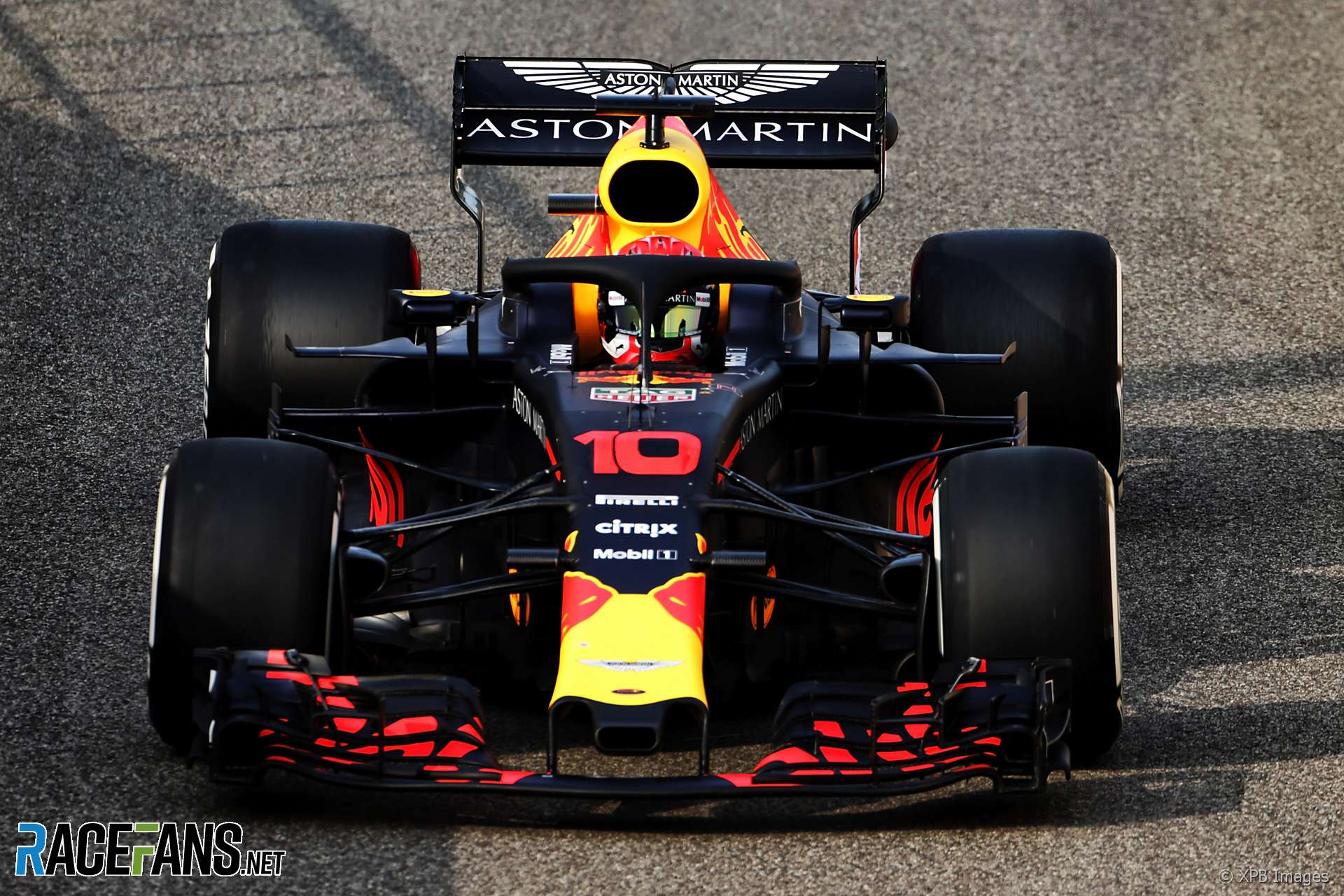 Since winning four consecutive Formula 1 world championships between 2010 and 2013, Red Bull have looked on as Mercedes succeeded them as world champions – and then outstripped them by winning five titles on the trot.

The Milton Keynes squad was powerless to stop them. Almost literally so, as the furious criticism Red Bull levied at engine supplier Renault demonstrated. But now the team has taken matters into its own hands and cut its ties with the manufacturer which powered all of its titles so far.

From the moment in 2017 when McLaren, similarly frustrated with its Honda power units, split from the Japanese manufacturer, it seemed inevitable Red Bull would take their place. They had burned bridges with Renault, who at any rate now had their own factory team to put first, and neither Mercedes nor Ferrari were ever going to share their hardware with the team which looked most capable of beating them.

But it would be wrong to think of Red Bull and Honda’s marriage as being solely one of necessity. Honda may be the only works engine partner available to Red Bull, but the deal will both bring income (McLaren sacrificed huge sums by severing its ties with Honda) and allow them to make cost savings as it can share more parts with junior team Toro Rosso.

All this is incidental to the business of winning, however. Dietrich Mateschitz’s team is not in F1 to be bit-players. The most important question for Red Bull is whether Honda, in their fifth season back in F1, will finally produce a competitive power unit.

Towards the end of last season there were encouraging signs they might. Following the introduction of Honda’s ‘spec three’ power unit in Russia (which was subsequently raced for the first time at the manufacturer’s home race in Japan) Toro Rosso team principal Franz Tost declared their suppliers had finally eclipsed Renault in outright performance.

Of course he was only ever going to toe the Red Bull party line. But Toro Rosso’s performance in qualifying, especially during the latter stages of 2018, indicated genuine progress has been made.

Did it come at the expense of reliability? This isn’t an easy question to answer. Toro Rosso’s drivers got through more power unit components last year than any of their rivals. But it’s clear this was partly a consequence of the rate at which Honda was pushing ahead with its development programme in anticipation of 2019.

The sight of Pierre Gasly’s Honda going pop as he drove for the line at the end of his final qualifying lap last year cannot have inspired confidence at Red Bull. But Renault gave them plenty of aggravation on Saturdays last season too. This was especially true for Max Verstappen, who was one of the loudest critics of the French power units (contractual clauses forbidding him from publicly denigrating their product notwithstanding) and strongest advocates of the team’s switch to Honda power.

While Verstappen and the rest of the senior management at Red Bull have indicated they don’t express progress to be instantaneous, the team’s newest recruit pointed out it won’t necessarily be linear either. “The development I would say is never consistent,” said Verstappen’s new team mate Gasly towards the end of his first season with Honda power last year.

“Sometimes you don’t find anything for eight months and then suddenly they try something on the dyno that works and you get four-tenths suddenly. It’s not like a consistent development.

“Maybe mid-December they will find something that gives them five-tenths and will put us in a much better position. It’s too difficult they answer. They clearly [have] not caught completely but recovered a big part of the deficit.

“There is still one that I don’t expect them to recover straight at the beginning of next year but at some point I know they are investing a lot and developing a lot. I expect them to get closer and closer but I don’t know when they will match them.”

Gasly is also best-placed to appreciate how much success means to Honda. Last year he described how his performance engineer Keisuke Minatoya was almost moved to tears after their first qualifying run with Honda’s latest spec-three power unit.

“In Suzuka in qualifying we were seventh, but should have been P6 or P5. I was losing three-tenths in the straight and I came to see him after quali.

“I was a bit disappointed even though it was a good result. [But] he was almost crying because he didn’t manage to give me the full potential of the engine.

“When you see the people you work with so involved in the performance that’s always great to see.”

Don’t underestimate Honda’s determination to succeed. Renault’s Cyril Abiteboul acknowledged last year their rivals had been “investing massively” in their development, “probably and apparently much more than us.”

Honda was humiliated not just because it was rejected by McLaren, but Sauber too, the Swiss team having scrapped a planned tie-up a few months after it was announced in 2017. The Red Bull partnership is their opportunity to prove those teams were wrong to spurn them.