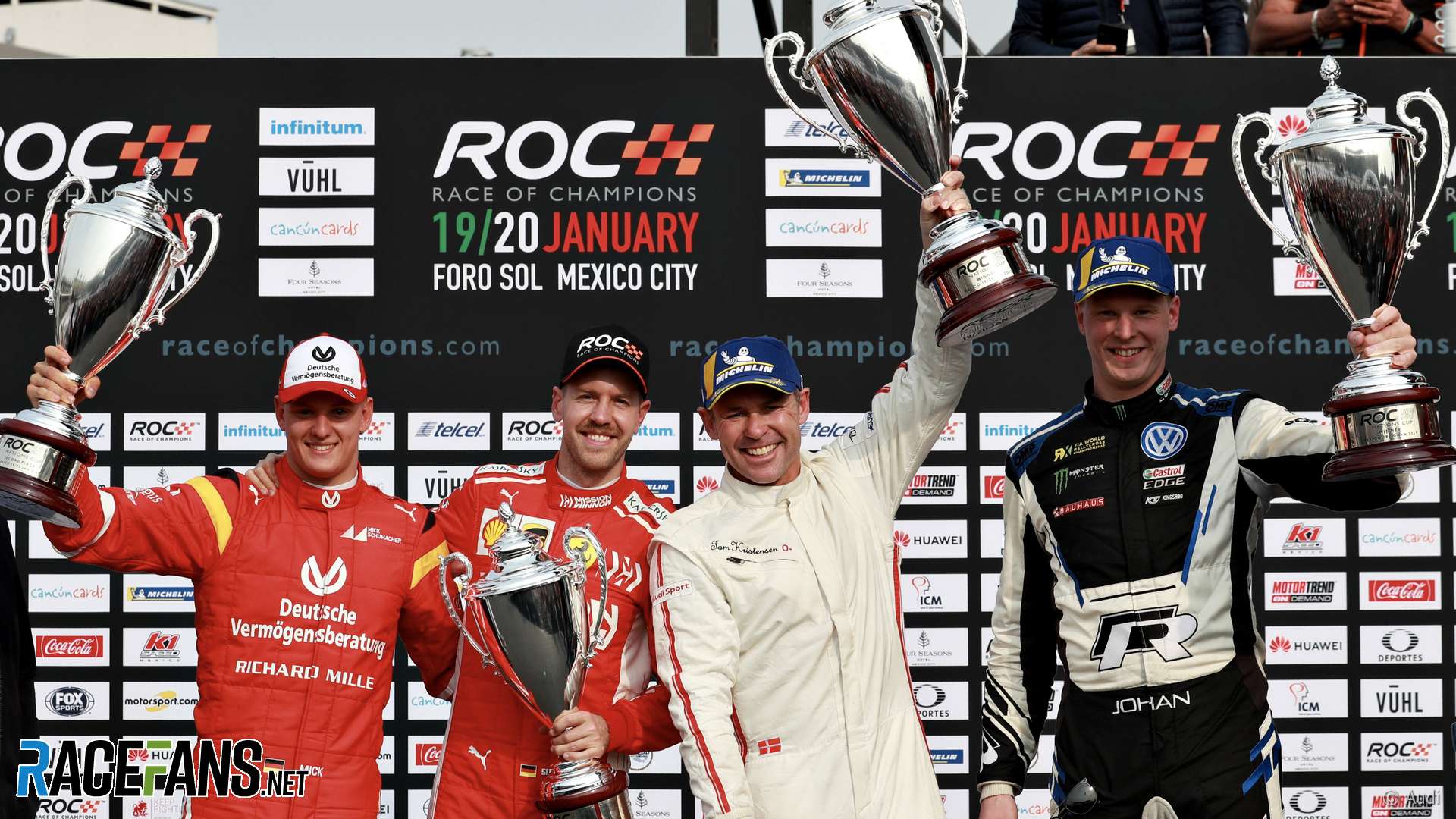 Bloody hell! Just got a cheque in the post from the #CaterhamF1 administrators!

Not a big amount, but honestly after all this time I expected nothing.

On the other hand, that's a tidy 4 years of business for some lawyers… 😂

"Following consultation with all team owners and drivers, Toyota Racing New Zealand have today (Sunday) made the decision to cancel all remaining qualifying and racing for the Castrol Toyota Racing Series after gale force winds made circuit conditions unsafe for the high speed formula TRS cars at Teretonga Park in Invercargill."

"Richards says these issues could threaten the viability of teams having major bases in the UK, which has traditionally been an F1 stronghold. "

Red Bull held secret meetings with Fernando Alonso's management in 2007 about him potentially joining the team in 2008.

Give Mick Schumacher time to prove himself, says Christopher:

I’m super happy that Mick signed with the Scuderia. I just hope he is given the space to grow without everyone comparing him to his dad.

If Mick shows the skill in the next couple of years, it will be awesome to see the Schumacher name back in F1. It looks like we could have quite a few second generation stars in the coming years. Two Schumachers, Alesi, Fittipaldi all are on the rise. Let them be judged by their merits and not their surname.

Best of luck to them all, especially Mick and David.
Christopher (@Twiinzspeed)