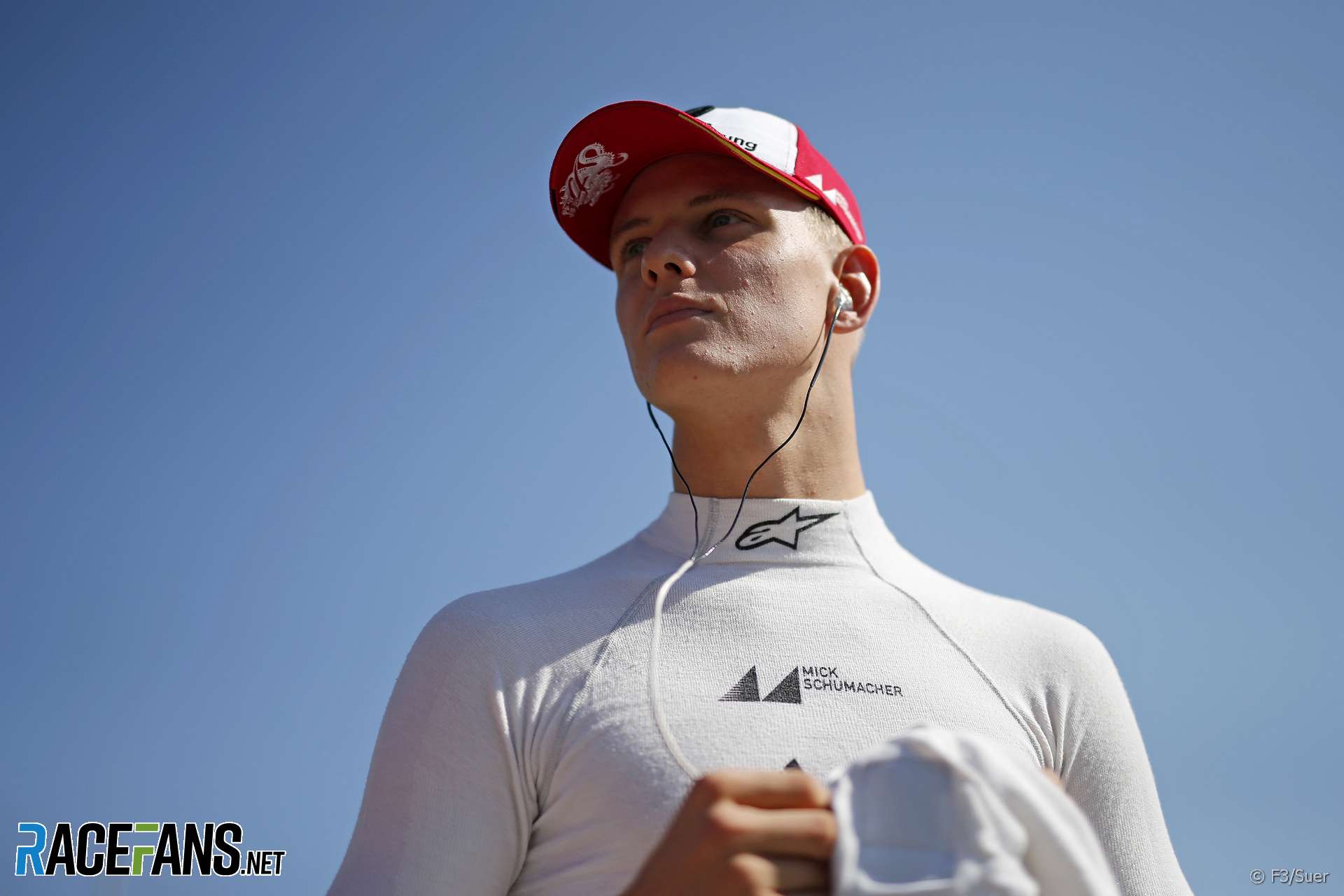 Widely-circulated pictures supposedly showing Michael Schumacher with his son and daughter when they were young children are fake, according to Mick Schumacher.

The 19-year-old son of the seven-times world champion took to social media to complain about the widespread sharing of various images purporting to show him and his sister Gina-Maria with their father.

“More and more photos are published lately which show supposedly me as a child with my father,” he wrote. “I therefore wanted to clarify the following: these pictures here do not show me, and neither do they show Gina.

“I’m sorry for the people who can be seen in these photos; it’s probably not nice for their parents either. I can only appeal to all media not to use these photos incorrectly anymore and to remove them from their archives.”

Schumacher did not state where he had seen the pictures. However copies of the images have been widely shared by fans on social media, often gaining thousands of shares.

Michael Schumacher has not been seen in public since he suffered severe head injuries in a skiing crash at the end of 2013. Mick Schumacher, who joined the Ferrari Driver Academy earlier this year, spoke about his father in a rare interview earlier this week.

These photos are often published because they supposedly show me as a child with my father. To clarify: these pictures here do NOT show me, and neither do they show Gina. I'm sorry for the people in these photos. I can only appeal to all media to remove them from their archives. pic.twitter.com/EvbzjFUArl

6 comments on “Social media pictures of Michael Schumacher with his children are fake, says Mick”