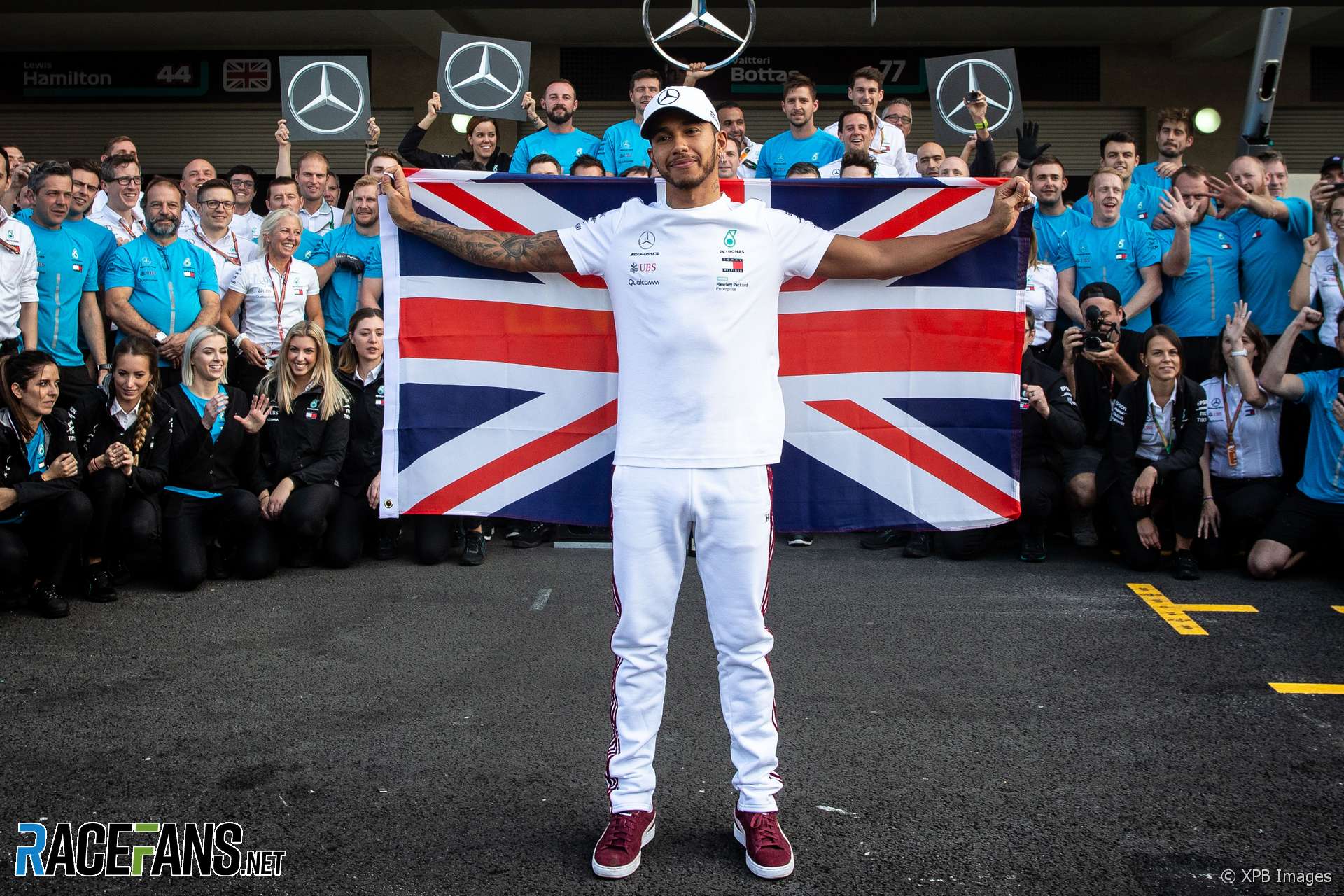 Lewis Hamilton won’t be fully appreciated for his talents until after he retired from Formula 1, his team principal Toto Wolff believes.

Wolff said Hamilton ranks as “the best we have ever seen” alongside Michael Schumacher, the seven-times champion he replaced at Mercedes in 2013.

However Wolff believes Hamilton’s ability won’t be fully acknowledged until after he leaves F1. “We’re only going to realise when he retires one day,” Wolff told the Middle East newspaper The National. “We tend to never acknowledge somebody’s great performance while it happens.”

“We are always full of the types of people who retire or die. But they are never saying ‘This guy is really unbelievable, we’re alive to witness an exceptional performer’. I think we should recognise that while we are still racing.”

Hamilton has won 73 grands prix, leaving him 18 shy of the all-time record held by Schumacher, which he could reach this year or next. He could also match Schumacher’s championship tally if he wins two more. The 34-year-old signed a new contract with Mercedes last year which will keep him at the team until the end of the 2020 F1 season.