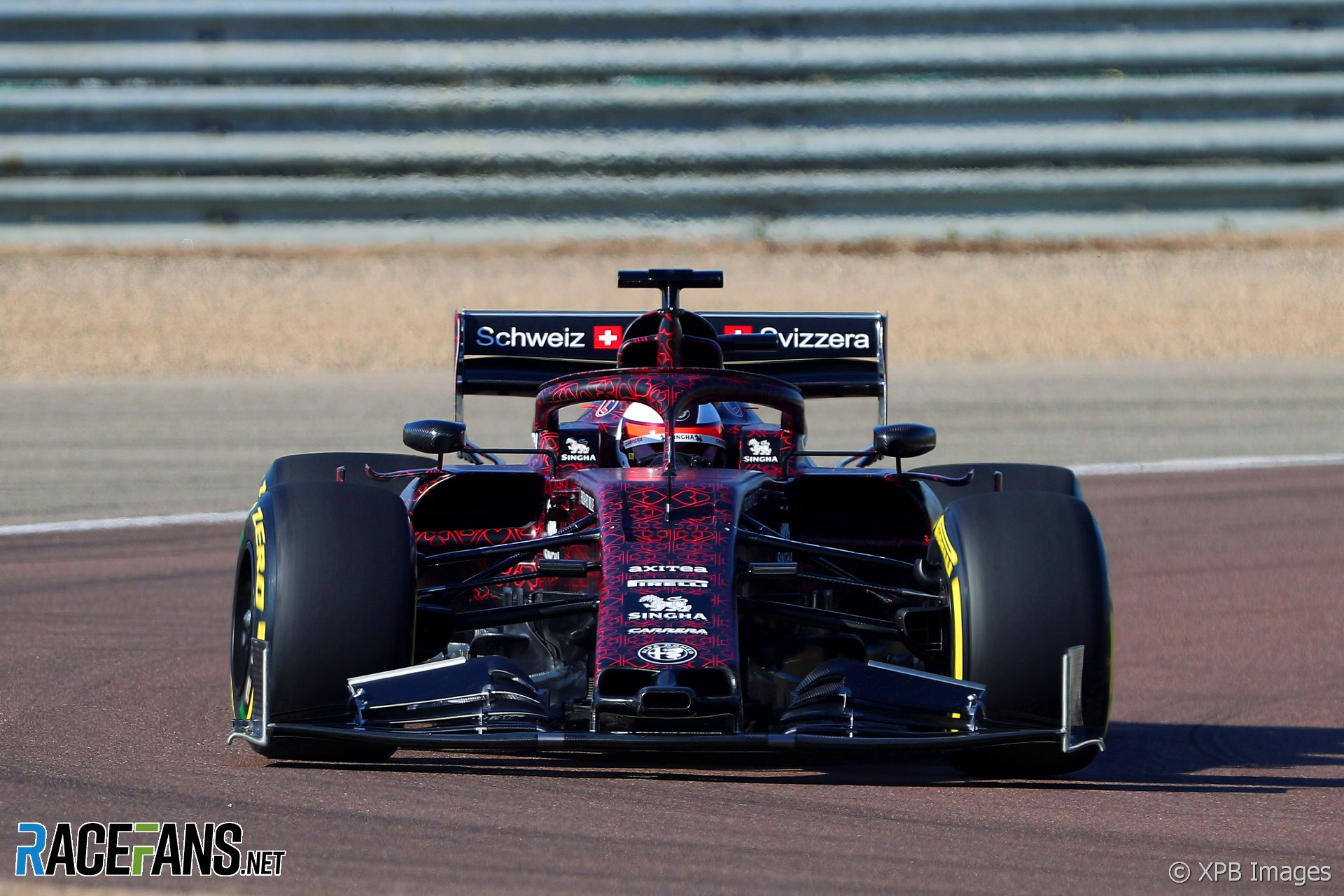 All bar one of the Formula 1 teams have confirmed their drivers line-ups for the first test of the new season.

World champion Lewis Hamilton will be in action on the first day of testing at the Circuit de Catalunya, but team mate Valtteri Bottas will begin the day at the wheel of the team’s new W10. The team will confirm the rest of its programme during the course of the four-day test.

Sebastian Vettel will put the first laps on the Ferrari SF90 which was launched today, while at Red Bull Max Verstappen will be at the wheel of the Honda-powered RB15.

Williams will join Mercedes in splitting its workload between two drivers. It intends to continue the arrangement throughout the test and will also give Nicholas Latifi, its new test driver, a chance to drive the FW42. Haas has also confirmed a run for its test driver Pietro Fittipaldi in the VF-19.

Renault is the only team yet to confirm its driver plans for the first test. These may be contingent upon whether the team is able to complete its planned shakedown of the new RS19 tomorrow. Team principal Cyril Abiteboul revealed at the team’s launch event on Tuesday they were facing a race against time to finish their first chassis in time for its first run.