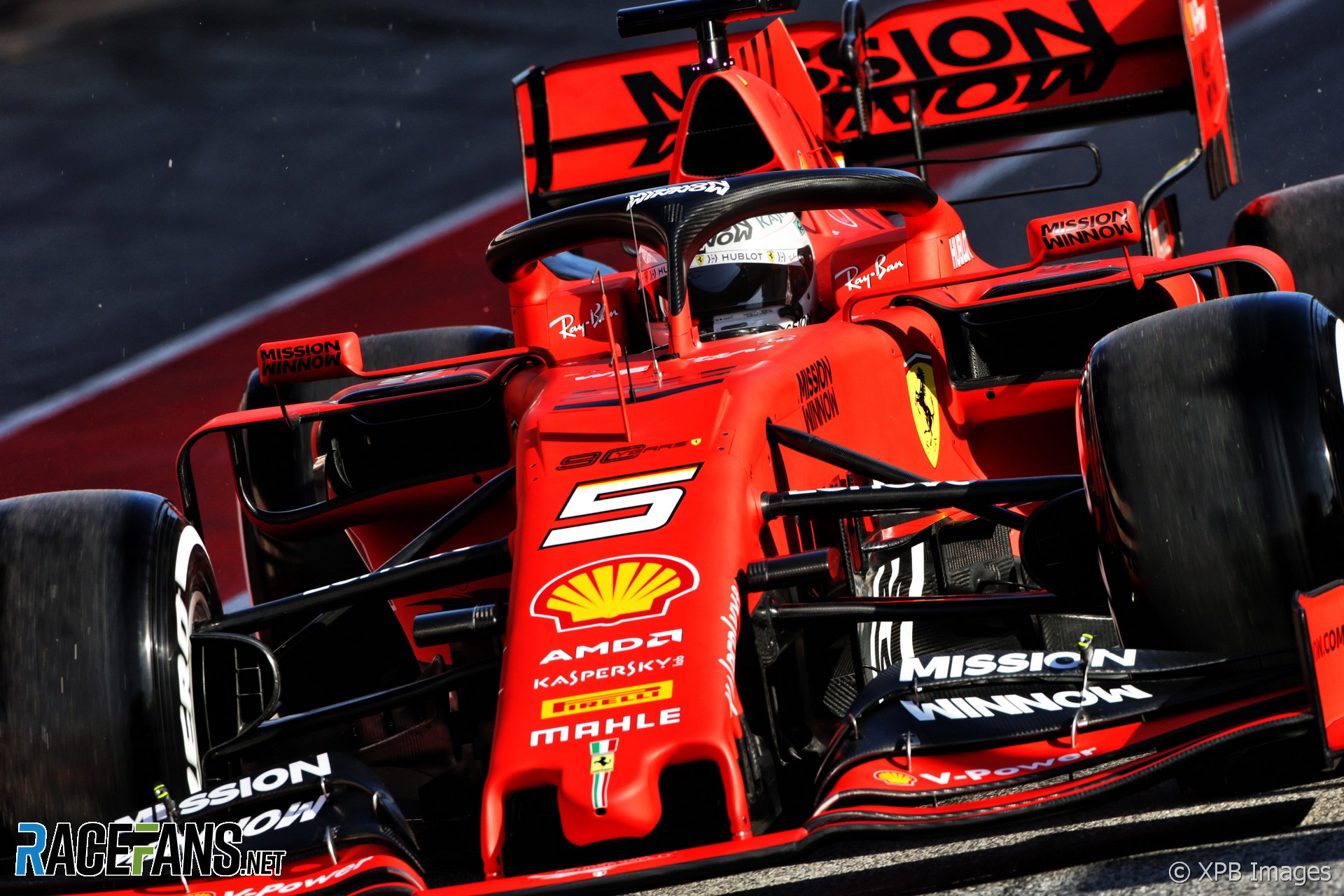 Mercedes team principal Toto Wolff has described the possibility of Britain leaving the European Union without a deal as a “nightmare scenario” and warned it could play into the hands of rivals Ferrari.

Britain is due to leave the EU at the end of March. However the British parliament is running out of time to agree the terms of ‘Brexit’ before then.

Wolff said Mercedes’ F1 team has been working with the company’s road car operation in the UK to prepare for possible disruptions owing to Brexit.

“We are looking at the various scenarios with Mercedes-Benz UK because it not only impacts Formula 1 but it impacts also the mother brand in terms of getting cars and parts in and out of the country,” said Wolff.

“But I can see very much if a ‘no deal’ Brexit would happen like [has] been discussed I think we would have a major impact in terms of our operation going to the races and getting our cars developed and ready. So that is a nightmare scenario that I don’t want to even envisage.”

The majority of F1 teams are based in the UK but Mercedes’ chief rival Ferrari is not. “Ferrari in Italy, Sauber [now Alfa Romeo] in Switzerland, they would have a massive advantage over every UK-based team,” added Wolff.

The British government has been debating the terms of Brexit since June 2016. When asked by RaceFans, Wolff denied teams had been short-sighted by failing to prepare for the possible consequences sooner.

“I think that what we’re seeing at least Formula 1 feels like [we’re] very much exposed to the decisions that could be made on a political level. And it is a risk for our people and their risk for the industry.”

Mercedes’ UK-based F1 team employs people from 26 different nationalities, said Wolff. A key issue at stake in the debate over the terms of Brexit is the ease with which EU nationals will be able to pass in and out of the UK.

Wolff warned the consequences for Britain’s F1 industry could be serious if a ‘no-deal’ Brexit deal goes ahead.

“Brexit is a major concern for us and should be a major concern for all of us that live in the UK and operate out of the UK,” said Wolff. “We are Formula 1 teams that travel to races and tests at least 21 times a year. We are moving in and out of the UK, our people move in and out of the UK, the way we are getting parts and services is just-in-time at the last minute into the UK and any major disruption in borders or with taxes would massively damage the Formula One industry in the UK.

“Our team is an international team. We are German car brand that has its own Formula 1 operations in the United Kingdom we have many different nationalities.

“And there is uncertainty at the moment of whether the industry is going to be impacted by a no-deal Brexit or a Brexit that is that is damaging to what for me is one of the the the outstanding industries in the United Kingdom. And we’ve said that before. The mother of all messes.”

67 comments on ““Nightmare” Brexit could hand Ferrari an advantage – Wolff”