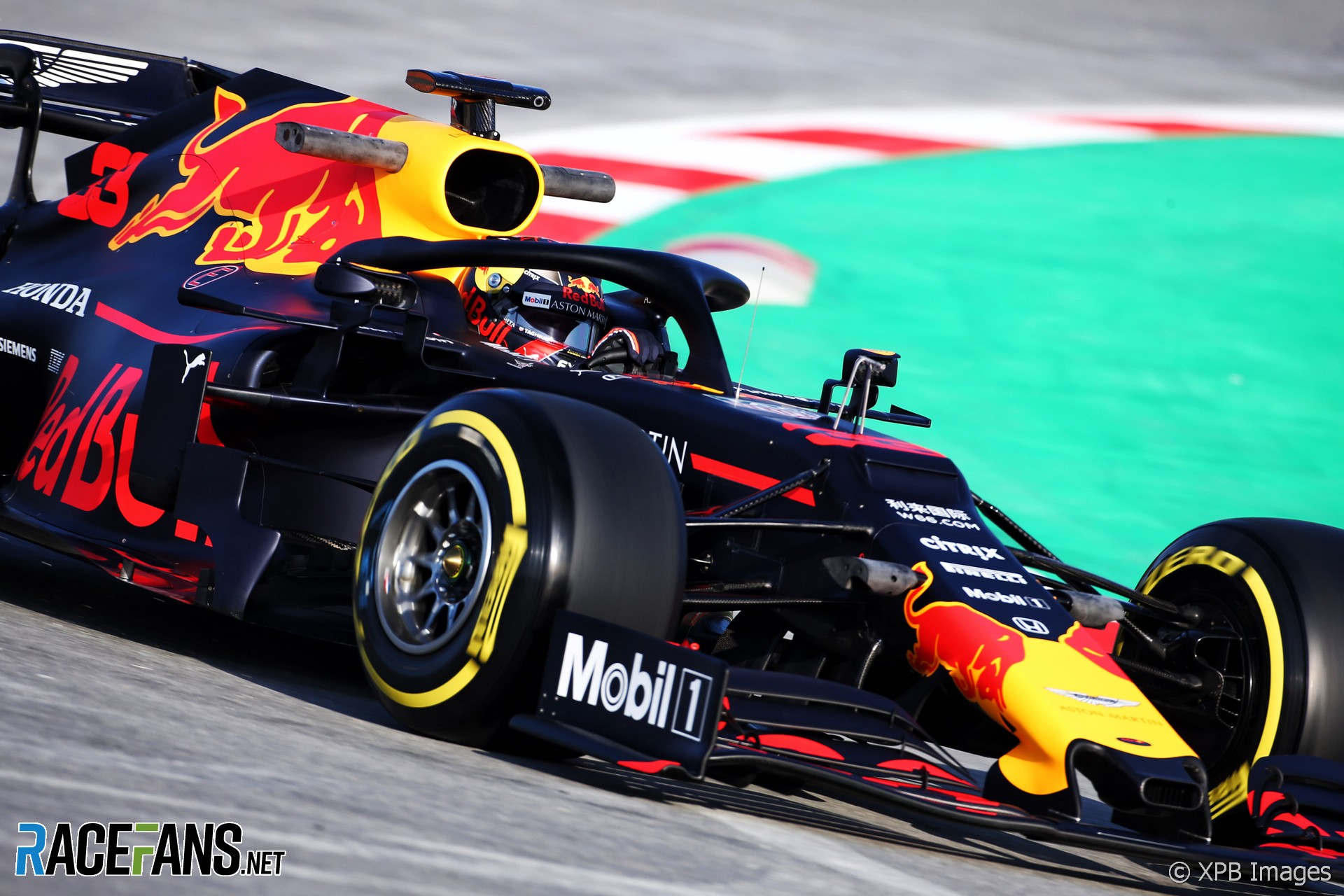 Honda has reached a “very high level” with its new Formula 1 power unit which will allow Red Bull to be able to win races with them, according to Toro Rosso team principal Franz Tost.

Red Bull has joined Toro Rosso in using the Japanese power units this year. Although Toro Rosso collected many grid penalties last year due to power unit replacements, Tost believes that has allowed Honda to accelerate the development of its design.

“In 2018 we knew from the very beginning onwards that it’s a development process which we have to go through and this is what we did,” he told RaceFans and other media during today’s test at the Circuit de Catalunya.

“In the meantime I think that Honda has reached a very high level on the reliability side as well as on the performance side and I don’t expect that we will have so many additional engine changes this year. I think that first of all we calculated three engines or three power units and the rest we will see.”

Tost said he is “very happy” with the progress Honda has made.

“I must say that all the expectations I put into them they delivered and I’m quite sure that they will close the gap to the top teams and that Red Bull Racing will be able to win races with them and that we will also gain a lot of advantages out of this co-operation.”