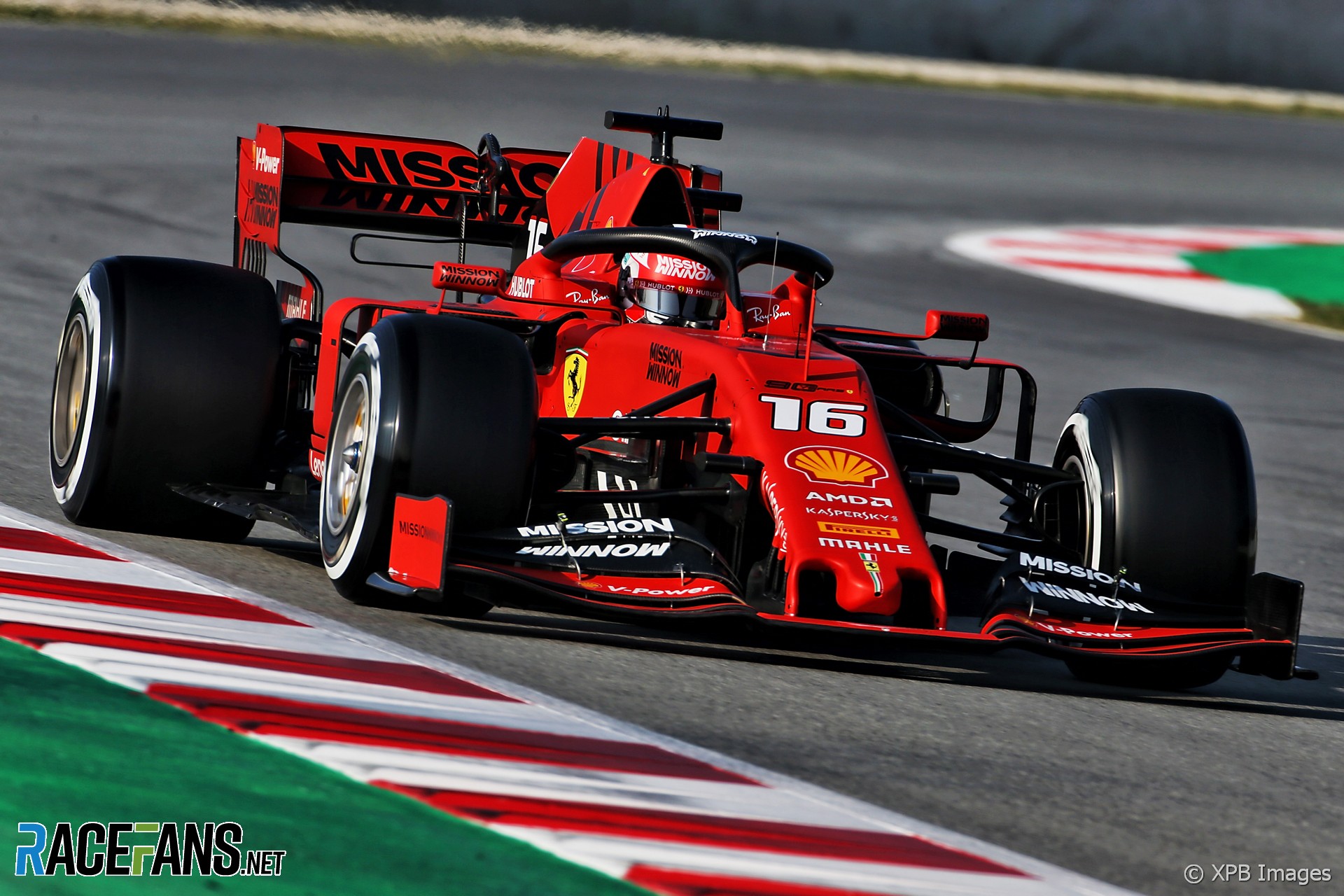 Ferrari set the quickest lap times on the first two days of practice. While teams cannot know how much fuel their rivals are carrying, or whether they are using a high power engine mode, Bottas says Ferrari’s times are impressive regardless.

“They do seem very strong,” said Bottas at the Circuit de Catalunya today. “No matter which kind of fuel load or engine modes they’re running, whatever you try to correct that for in any case that they are quick. Both short runs and long run.

“So I think we feel at this point they’re going to be a bit ahead.”

However Bottas expects to see a faster rate of development under the new regulations, which will affect the competition between Mercedes and Ferrari. “Obviously it’s impossible to make detailed calculations,” he said. “It is very early days.

“With the new rules it’s going to be a big development race. We don’t think anyone is going with this type of car in this test to the first race, including us, we do have new parts coming for the first race.

“[But] we can’t really rely on that it’s going to be an upgrade. We do need to, even with this spec of car, to try and make it better and quicker.”