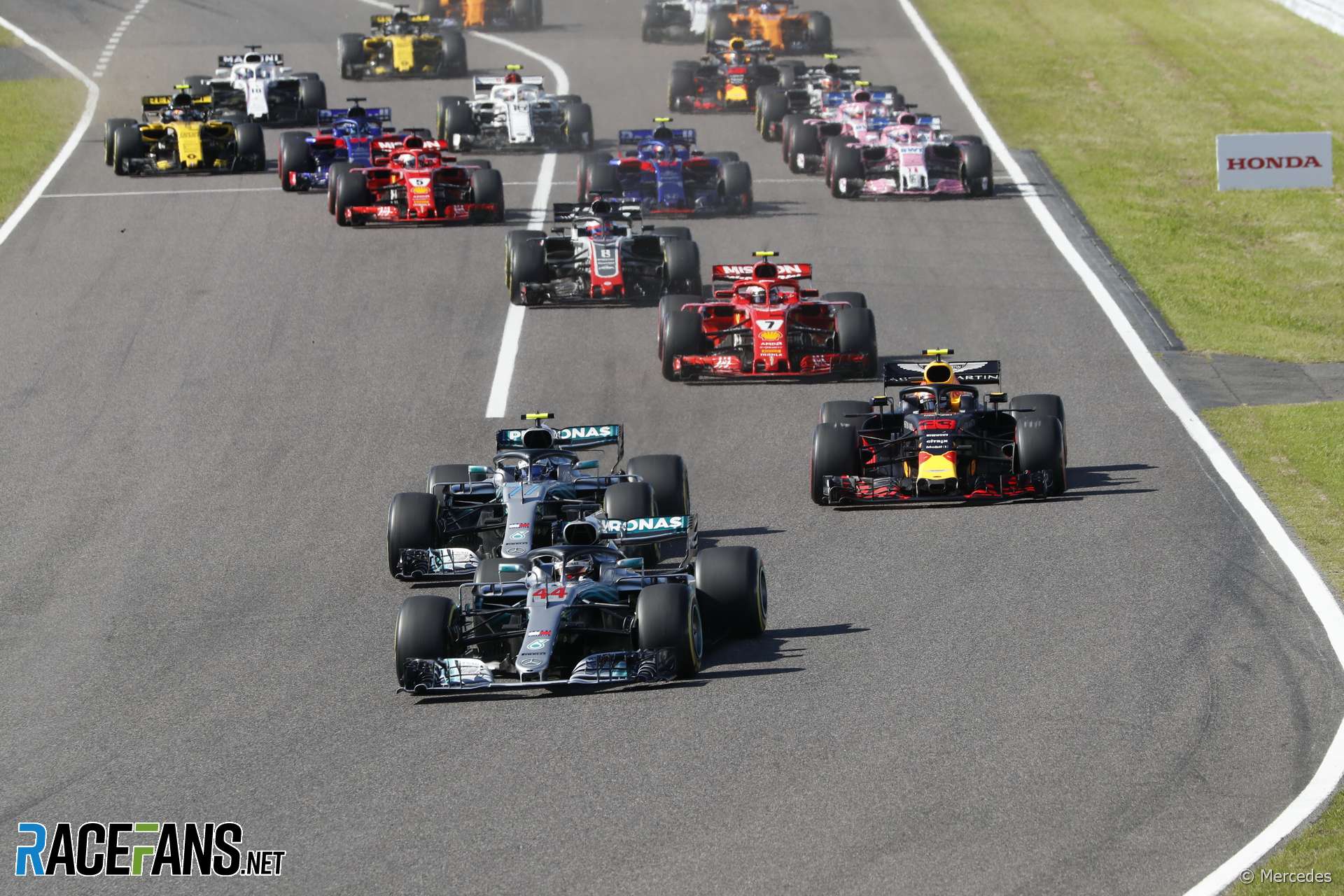 The mayor of Japan’s third-largest city wants it to hold a Formula 1 street race on a man-made island which will host the 2025 World Exposition.

In a press conference on Thursday mayor Hirofumi Yoshimura said “we would very much like to realise the Osaka F1 Grand Prix” on Yumeshima Island in Osaka Bay, according to Japan Today.

Yoshimura is looking for backers to invest in the project to build an entertainment complex including a casino on the island.

“If we can attract investment from the world, we’ll be able to achieve things we currently can’t realize in Japan,” said Yoshimura. “Racing on a street circuit might be achievable at Yumeshima.”

“It would be difficult to use regular asphalt roads,” he added. “We should develop better quality ones.”

Last year Suzuka extended its contract to hold the Japanese Grand Prix until 2021, with sponsorship from circuit owners Honda. However no Japanese driver has raced in the championship since Kamui Kobayashi with Caterham five years ago.

The 1967 World Expo was held on an artificial island on the Isle Notre Dame in Montreal, which is now the venue for the Canadian Grand Prix. The Abu Dhabi Grand Prix is also held on the man-made island of Yas.