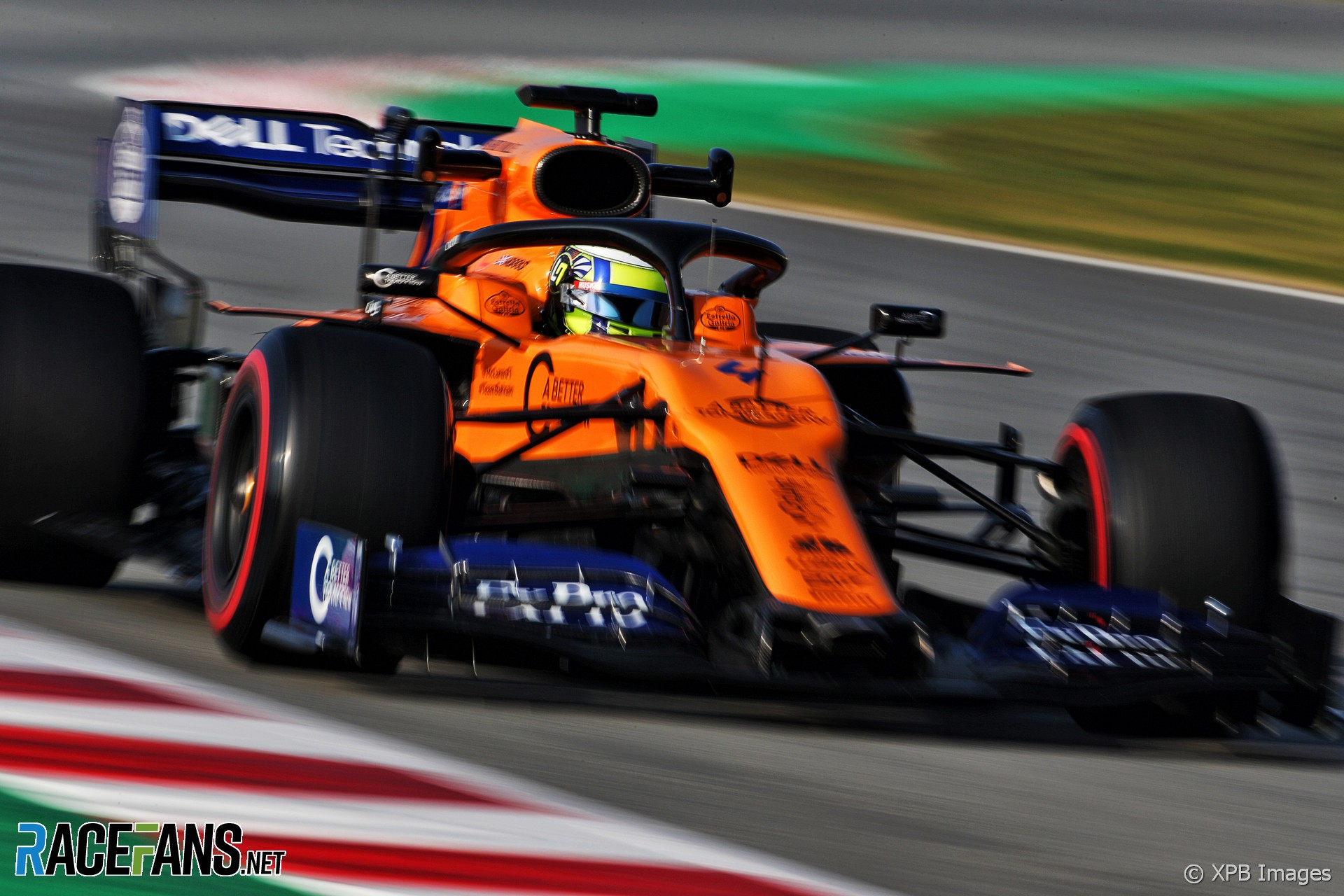 Pirelli has confirmed its tyre testing schedule for the 2019 F1 season.

Eight teams will take part in a series of tests to develop tyre specifications for 2020. Only Renault and Haas will not participate.

The first test will be held on the Tuesday and Wednesday following the Bahrain Grand Prix.

The 2020 F1 season is slated to be the final appearance for F1’s current 13-inch tyres and wheel format before its is replaced by a new 18-inch specification. Last year Pirelli, which has been F1’s official tyre supplier since 2011, extended its contract to be the sport’s official supplier of tyres until the 2023 championship.