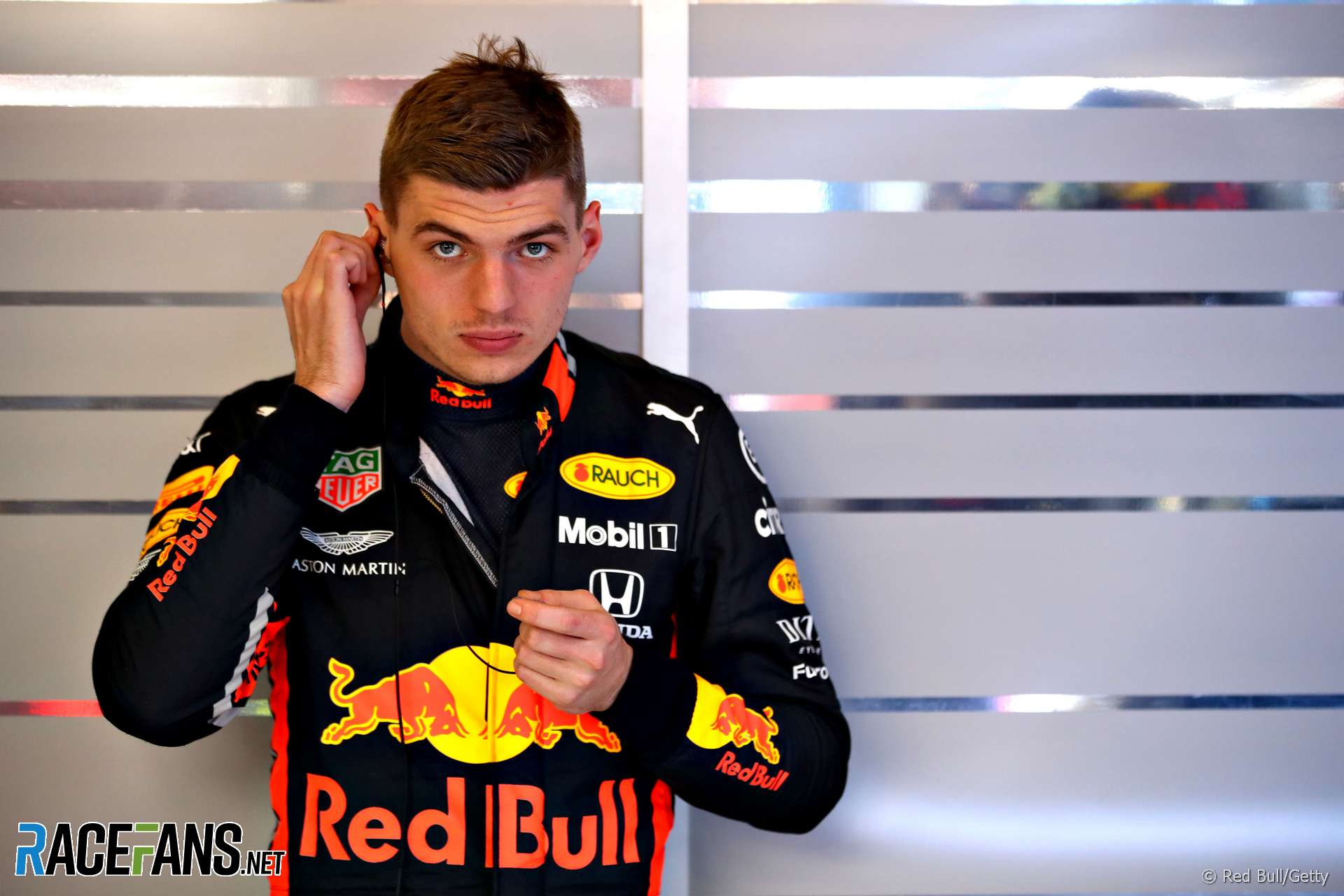 Verstappen was involved in a series of on-track incidents early on in 2018. He end the year with a string of seven podiums, including one win, in nine races. However he also tangled with the lapped Esteban Ocon while leading the Brazilian Grand Prix, a collision which cost him victory, and led to him being disciplined for repeatedly shoving the Force India driver after the race.

Marko said the first evidence of Verstappen’s more mature approach was his attitude to testing. “He did already a very positive step by being enthusiastic and concentrating with his testing,” the former F1 driver told Sky.

“Before, testing was a little bit boring for him. He just saw it as a duty but now he understands it’s very, very important his input for the engineers to develop the car.”

Marko believes Verstappen will be less uncompromising in his approach and is less likely to be frustrated by the power delivery of the Honda engine than he was with last year’s Renault.

“We had some discussions and patience is one thing for sure he will show. And he also understood if he can’t win it’s important to make points, to finish races. Otherwise you won’t win the championship. And he’s mature now. He’s still very young but he’s far more mature.

“He feels happy, also with the drive-ability from the engine. We heard last year on the radio that he wasn’t so happy sometimes. All [those] things and I think he, and the team, goes with a lot of confidence into the season.”