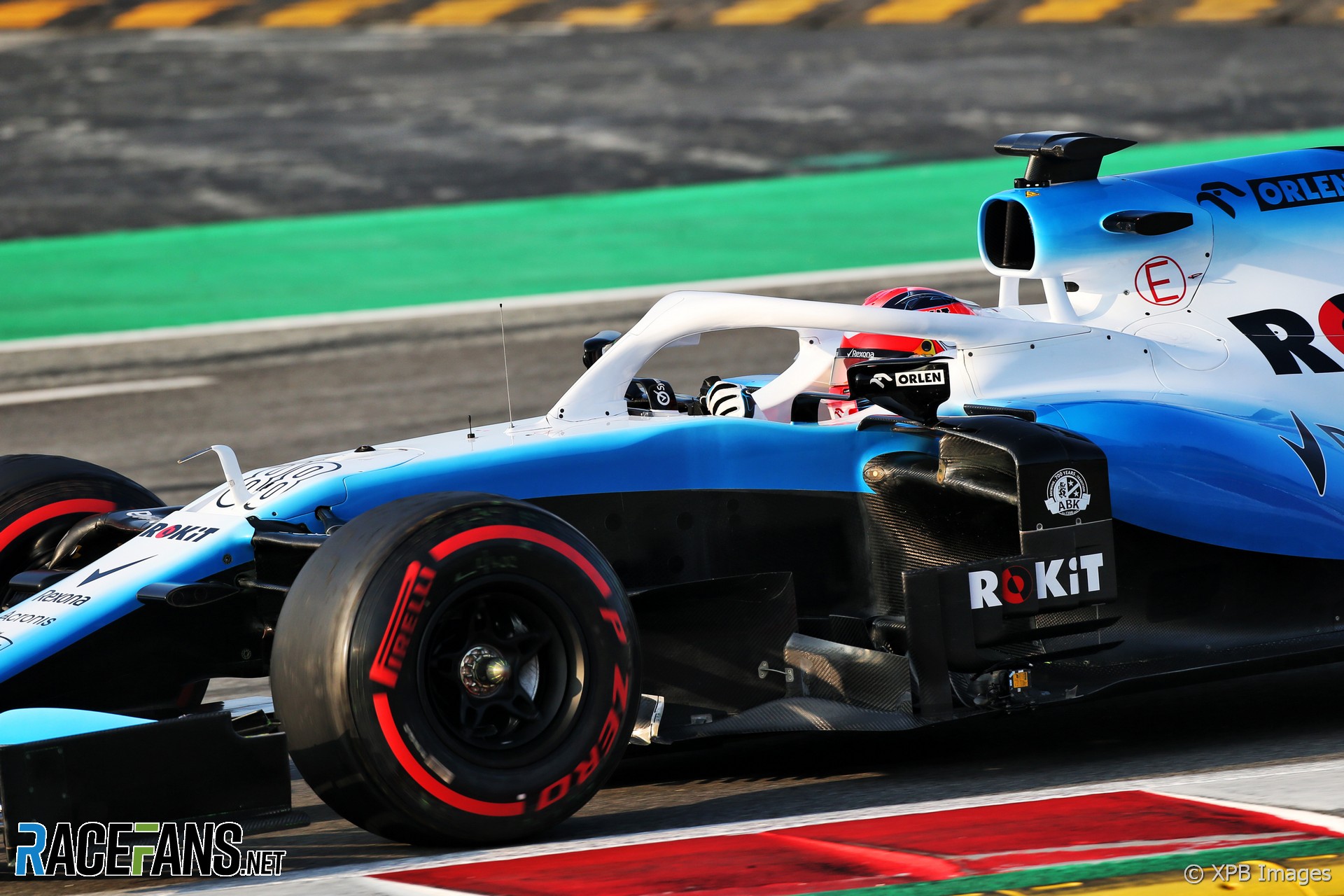 Renault’s technical director Nick Chester says he can understand why Williams failed to complete its new car in time for the start of testing.

Renault also cut it fine with the completion of their RS19 chassis. Chester said the pressures of new regulations and an earlier start to the season meant their new car was only just finished in time for its shakedown test last weekend.

“We were late with the build,” said Chester in response to a question from RaceFans. “The build was pretty pushed and I think it’s probably, seeing as you’ve seen similar things in other teams, I think it’s probably been a bit of a reaction to the regs being defined late.

“The regs were defined late so then teams have pushed quite late to try and get the most out of the regs and then effectively it’s all got a bit squeezed up towards build. And the season’s moved forward so you’ll have a mixture of the two has made it a pretty tough winter.”

Chester said he sympathised with the plight of Williams, whose car did not run until the third day of testing.

“It’s really hard. I think unless you sort of lived through multiple car builds you wouldn’t realise how hard it is and how many parts are delivered right at the last minute.

“The production guys do an absolutely fantastic job. They’re chasing thousands of parts in the period of one or two weeks at the end. And they’ve got everything turning up in nearly the same time. It’s super, super busy and you only need one or two problems to end up being four or five days late so it’s a big challenge. ”

Williams now has to condense it planned test programme from eight days to little more than five, which will inevitably mean compromises.

“There is ways to trim it,” said Chester. “You can prioritise all your test items and then go ‘OK well those ones are a bit more minor we’ll drop them off’.

“But I think what is what is tough is you need really if you can your full mileage for reliability because that helped us a lot last year and we went to push for the big mileage. And also you need time in the car to understand it. And so to every run you have got a chance to learn a bit and get the drivers more into it.

“There’s ways you can condense it but it’s still going to hurt missing a few days.”

4 comments on “Renault sympathises with Williams over test delay”