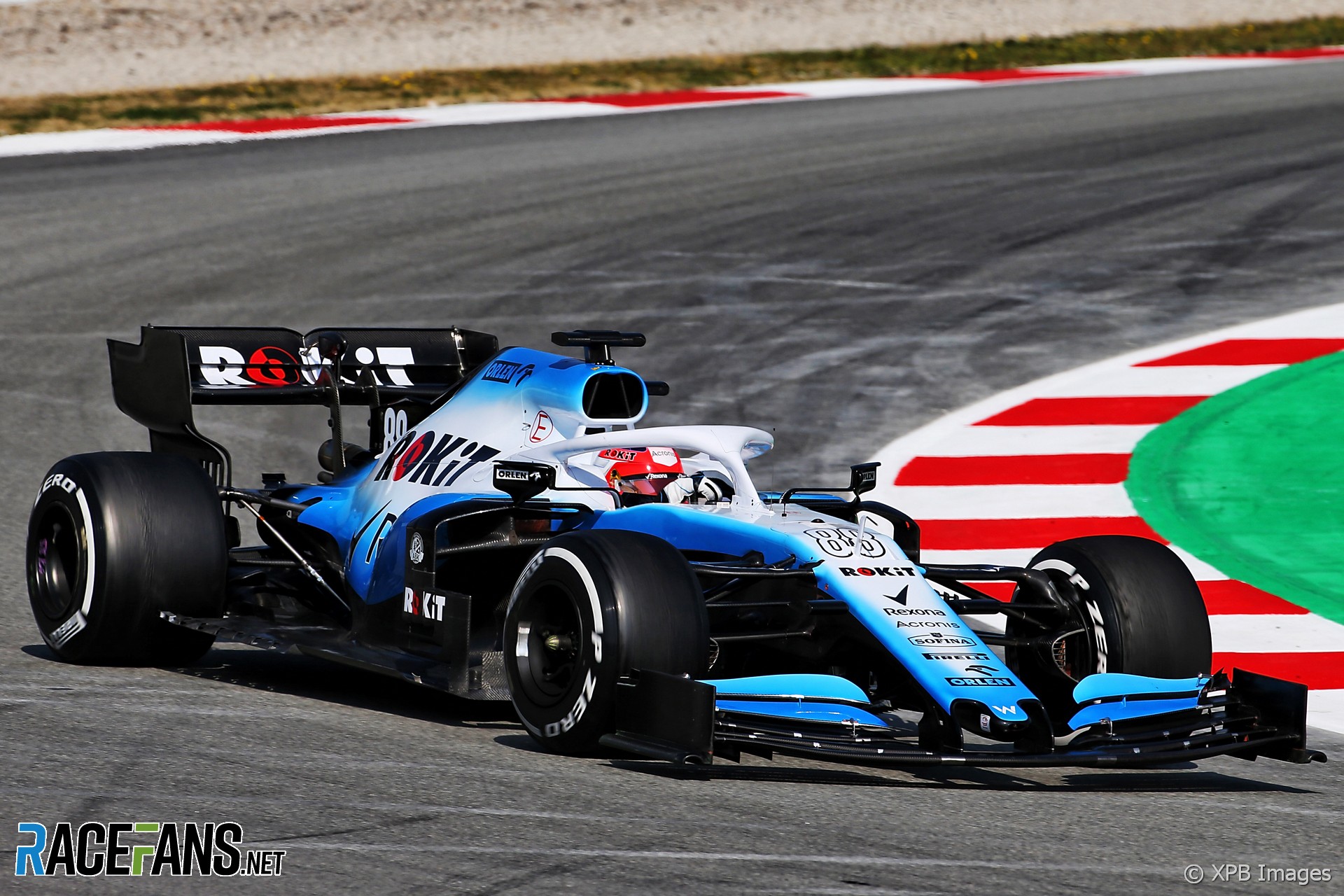 The full driver line-up for the final test ahead of the 2019 F1 season has been confirmed.

With just four days of running left before the first race weekend of the new championship, all 10 teams will use only their race drivers for this week’s test at the Circuit de Catalunya which begins tomorrow.

World champion Lewis Hamilton will be back at the wheel of his Mercedes from tomorrow morning before handing over to his team mate in the afternoon. The pair will share the W10 on each day of the test as they did last week.

Renault will also continue split their running between each driver on both drivers. Ferrari will adopt the same approach, having used one driver per day during the first test.

Williams is looking to get a full four days of running in with its FW42 which arrived late to testing last week. It has not scheduled any test time for Nicholas Latifi, who was due to drive the team’s new car last week but missed his planned runs due to the late completion of the team’s new car.