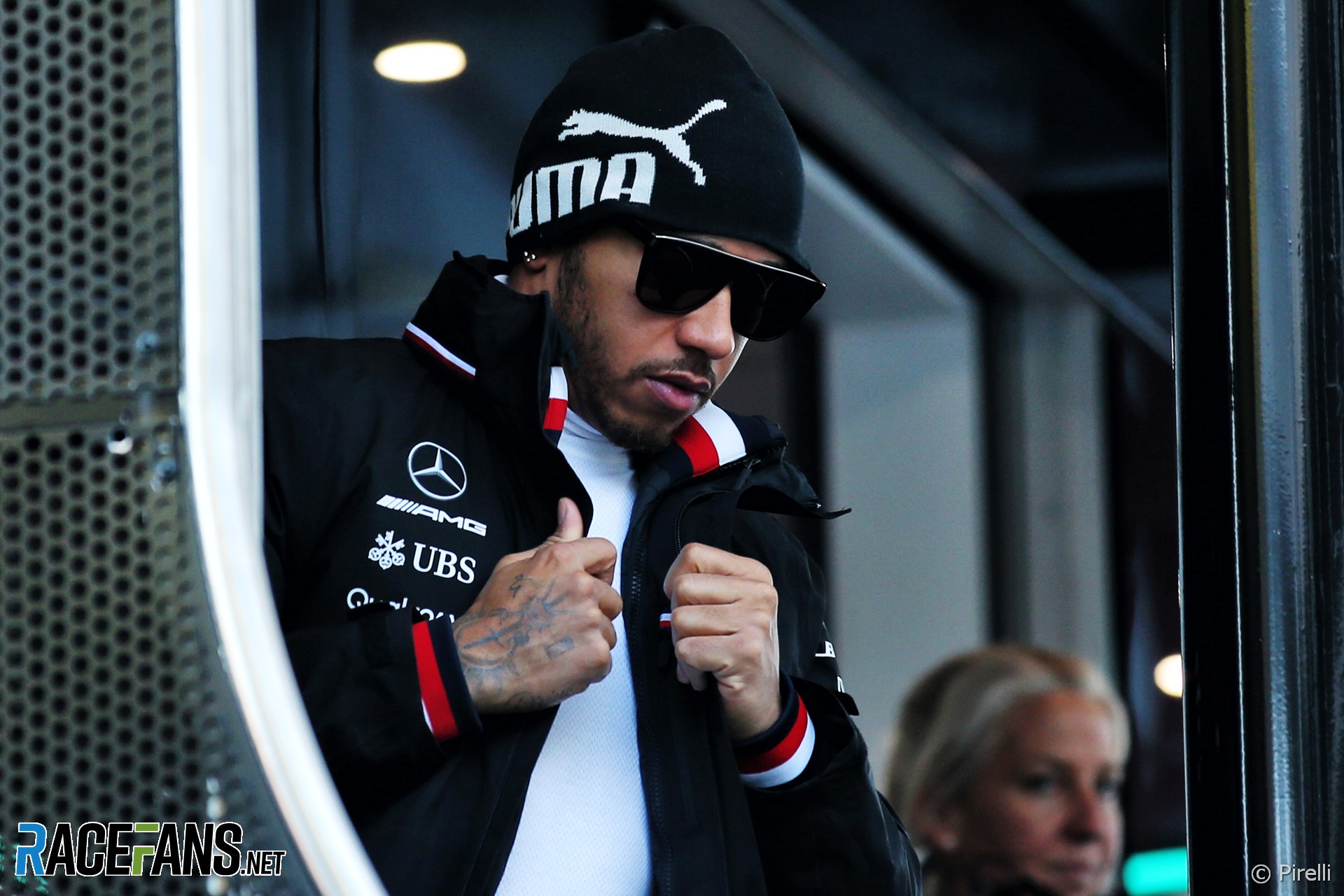 Rules changes for the 2019 F1 season made last winter the “most difficult” build-up to a new championship yet for world champions Mercedes, according to Lewis Hamilton.

Mercedes hasn’t failed to win a championship since the V6 hybrid turbo rules were introduced in 2014. But new aerodynamic regulations for this year presents a challenge to their supremacy, Hamilton believes.

“It’s been a difficult winter for the guys back at the factory,” he said. “I could see it and I’ve heard from the guys, probably the most difficult one particularly with the rule change once again.

“But if anyone can do it, I truly believe it’s my guys. We are the only team to have won a championship in a cross over of a rules situation.”

Ferrari impressed many with their testing times last week but Hamilton isn’t ruling out a challenge to Mercedes coming from elsewhere.

“I’m competing with everyone. I don’t know who’s going to be quickest. I think you can’t say just Ferrari.

“I don’t know where the Red Bulls are. I’m hopeful that there’s going to be more teams involved. But who knows what people are going to bring up when we get to the first race.

“Right now we’re competing against our past selves as a team. We’re really trying to raise the bar in all those areas. All the engineers back in the factory are raising the bar.

25 comments on “Hamilton: Mercedes had its “most difficult” winter”