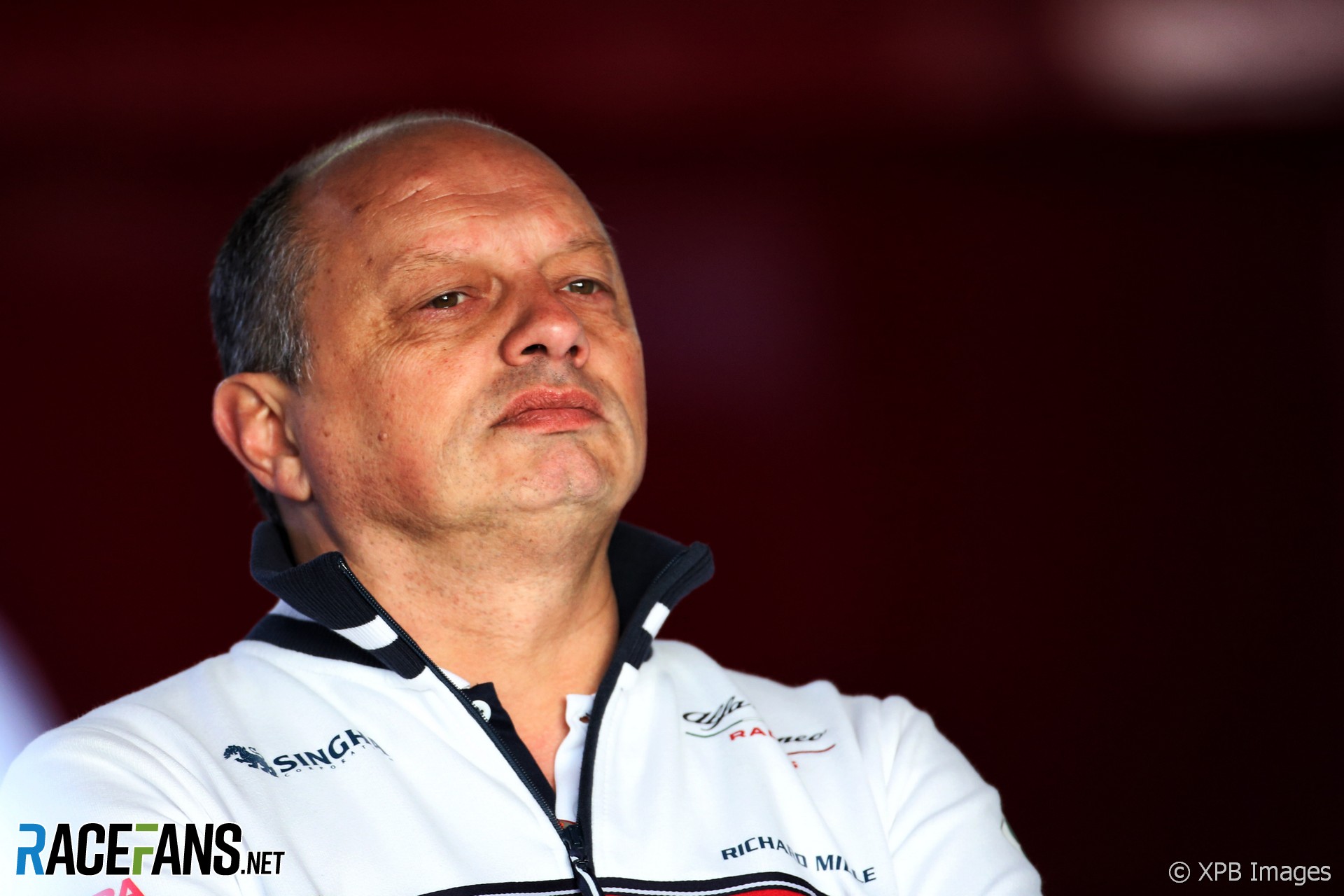 Formula 1 must shorten its three-day race weekend format if it is to expand the calendar beyond the current 21 races, according to Alfa Romeo team principal Frederic Vasseur.

Speaking to RaceFans in an exclusive interview, Vasseur said extending the calendar would create huge costs for teams such as his unless race weekends were shortened.

“If we are taking the direction to do more events we can’t stay on the format to do a three-day event where you have to come on Wednesday evening [for] Thursday morning,” said Vasseur. “At the end of the day it’s just unrealistic.

“We can’t ask our guys or girls two to do 25 weekends of four days. If it’s the case we would have to double the team and it will cost us a fortune. And as a small team we won’t be able to do it.”

Some teams have hired extra staff in order to rotate them between races to share the strain of covering all 21 rounds. But Vasseur says this isn’t possible for every role in the team.

“On some positions you won’t be able to double that position. The guy with the track engineering, you won’t have two guys for the same position. You can do for the mechanics but not for everybody.”

“I think it’s fitting with the expectation of the fans [in] the end because if we want to attract new fans probably a bit younger we need to change a little bit the approach.

“They won’t stay two hours in front of the free practice. I was able to do it when I was 18 but my children are not able to do it.”

Can Liberty Media deliver its regulations package for 2021 in time and get all 10 teams to agree to it? Read Dieter Rencken’s analysis today in his new RacingLines column on RaceFans.