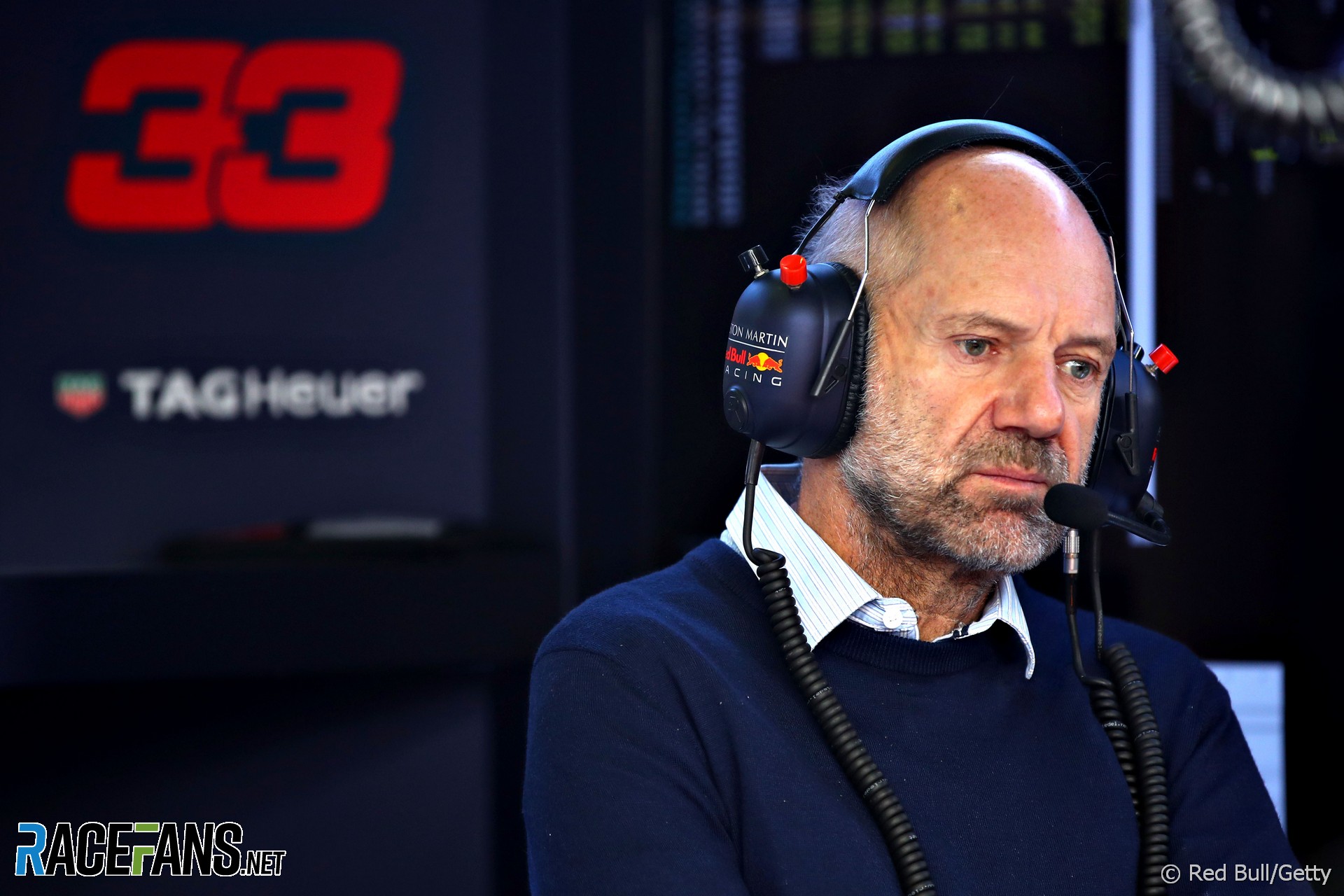 In the round-up: Pierre Gasly says he is trying to make the most of the opportunity to work with renowned F1 designer Adrian Newey after joining Red Bull.

For me it’s only my second year in Formula 1 and to be next to people like Adrian [Newey], next to Max [Verstappen], who have a lot more experience than be, it’s really been beneficial.

I think Adrian is just an amazing person, engineer, so I’m trying to ask him a lot of questions all the time I see him and try to improve also my knowledge technically. I think as a driver I’m going to develop a lot during this season and try to make the best out of it.

I will race the historic number 66 at this year's #Indy500, honouring McLaren's first success at the Brickyard with the M16 back in 1972. #mclaren #indy500 #Alo66 #routetoIndy pic.twitter.com/FiWwTrij7y

Thank you to everyone who’s sent their kind words on my @SJA awards last night, still sinking in and truly the best hangover ever 🙏 pic.twitter.com/KpQYuPNrfn

"It was not exactly the day we hoped for, running for the first time with the bodywork kit that we expect to use in Melbourne, with a large part of the day lost to an oil pressure issue at lunchtime."

"As per normal, the day's running started with a block of aero tests including some running with aero rakes fitted and then, with increasing track and ambient temperatures, the general test programme commenced. Even if this block of work yielded some useful data, a few small but unfortunate time-consuming niggles meant a couple items remained on the to do list for later."

"We completed a mixture of data gathering and performance running at low and high fuel on a range of different tyre compounds. It is early days with our familiarisation with the car, so there is a lot of work to do to understand what we have got and the directions that we need to take."

"BT Sport will not broadcast coverage of the IndyCar Series this season after losing the rights to the championship."

Are you hopeful we could see more than three teams competing for victories soon?

I know this year it will not happen but I hope the field keeps getting tighter. I could see a time when we have five teams able to with a race. McLaren, Ferrari, Mercedes, Renault, Red Bull. If we could get that to happen the sport would be in a really, really good spot.

I really hope McLaren will have found some speed this year to get closer to the front and same with Renault. I know this is optimistic of me but I hope as soon as next year this could happen.
@racerdude7730

23 comments on “Gasly on Newey: ‘I’m trying to ask him a lot of questions’”